Music streaming company is now valued at over $4 billion 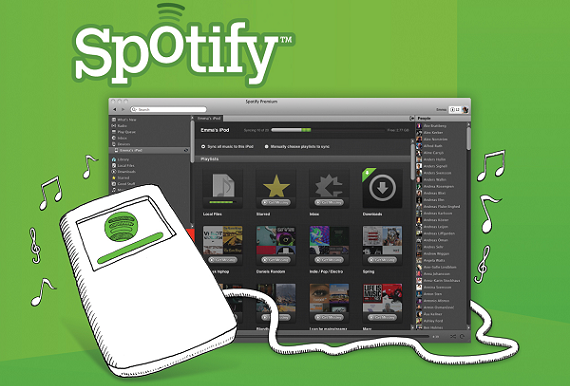 Spotify is at it again: for the third year in a row the music streaming service has taken in a funding round of at least $100 million.

The company has now raised its biggest funding yet, worth $250 million and led by Technology Crossover Ventures, it according to a report from the Wall Street Journal on Thursday.

Spotify has previously raised nearly $300 million in funding, including $100 million  Kleiner Perkins Caufield & Byers and Russian investment firm DST Global in 2011, and it took in $100 million from Goldman Sachs in November 2012. This latest round brings its total to $538 million.

The money will reportedly be used to expand internationally, which is not surprising, given that Spotify has been launching its services around the world over the last year.

In April, the company made its first moves into Asia by launching in three countries on the continent: Hong Kong, Malaysia, and Singapore. It also launched in five other countries at the same time: Mexico, Estonia, Latvia, Lithuania, and Iceland.

In September, Spotify officially announced its launch in Taiwan, as well as the addition of its services in Greece, Argentina and Turkey. That brought the total number of countries with Spotify service to 32.

Spotify is going to continue to roll out in Asia: one of the next countries that the company is reportedly looking to expand to is Japan.

How committed is Spotify to Asia? Earlier this summer it stole away Sunita Kaur, Facebook's Director of Asia, to manage Spotify’s Asian growth, and to lead the region’s sales division out of Spotify’s Singapore office.

The news that Spotify was looking to raise new funding broke back in September, and at the time it was reported that the company was looking to be valued at $5.27 billion. The company seems to have fallen short of that goal, but it did manage to break $4 billion.

When Spotify raised its last round of funding, the company was valued at $3 billion.

The lower than expected valuation may be due to the company's losses. Despite taking in $578 million in revenue during 2012, an increase of 128% from the year before, the company also lost $78 million, up from $60 million the year before.

The company has more than 24 million active users and over six million paid subscribers. Since its launch in 2008, Spotify says it’s driven more than $500 million to rights holders and expects to drive another $500 million in 2013.

Spotify is, of course, in a very competitive market, with services like Pandora and Songza already established, and companies like Microsoft, Apple, Nokia, Google and even Twitter trying to carve out their own piece of the pie (though that last one did not seem to work out very well).

This latest funding puts Spotify closer to Pandora's current $5.7 billion valuation, though it has a ways to go to reach its 70 million plus user base. 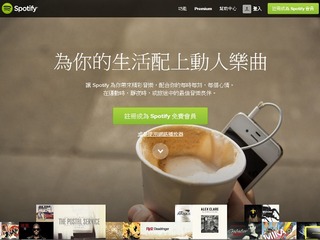 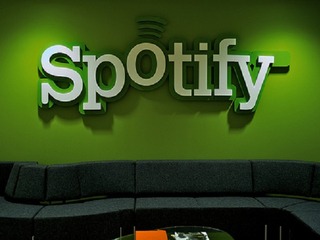 Report: Spotify looks to raise funds at $5.3B valuation 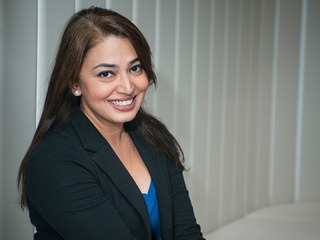