Apple makes a deal with Sony Music for iRadio 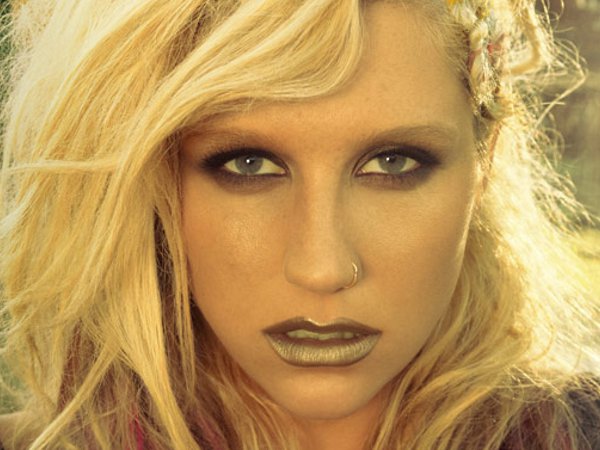 Looks like Apple’s iRadio (or whatever they’re going to call it) is a for sure thing, as Apple has reportedly just signed a deal with Sony Music, according to AllThingsD, which means it is now working with the three largest music labels.

Earlier this week, Apple reportedly signed a deal with Warner Music Group, whose catalogue includes Green Day, Bruno Mars, The Black Keys, Sheryl Crow, The Carolina Chocolate Drops, and more. In an interesting twist, Apple is said to have agreed to give Warner Music 10% of all ad revenue—twice what Pandora is giving to Warner.

Sony Music’s catalogue includes Ke$ha (she’s still a thing, right?), Alicia Keys, and Carrie Underwood, among others. The deal with Sony took longer than the others as Sony is rumored to have made steeper demands, including getting paid for songs that listeners skipped.

Apple has been working to sign all of the major labels before its WWDC event next week, though it’s not expected to announce iRadio at the event. The service is expected to debut later this year.

The news came as a surprise to analysts, who didn’t see Apple jumping into a business that involves paying back a substantial portion of revenues to record labels in the form of royalties. But many overlook the fact that Apple is a booming content business. While the iPhone accounts for the largest chunk of Apple’s net sales ($23 billion), iTunes is still a growing business, with its content portion reaching $2.4 billion in sales in the March quarter. That’s up from $1.9 billion the same quarter last year. Revenue growth has been averaging 29% every quarter.

While Pandora remains the second most downloaded free app of all time (after Facebook) in Apple’s App Store, iTunes dominates the digital music market, accounting for 63% of all paid music downloads. Apple recently sold its 25 billionth song, with 15 billion of those songs being purchased in the last three years.

Music labels have an incentive to sign on with Apple’s iRadio. Last year, digital music services like iTunes helped grow the music industry’s revenues for the first time since the Napster days of 1999. In 2012, global recorded music revenues reached $16.5 billion in revenue—an increase of 0.3% over 2011, while revenues for digital music rose 9% to $5.6 billion. At its peak in 1999, global recorded music sales topped $38 billion.

While Apple has been busy trying to sign on the major record labels to its iRadio service, Google has already made deals with all the major labels for its own subscription streaming service, which is said to resemble Spotify more than Pandora. 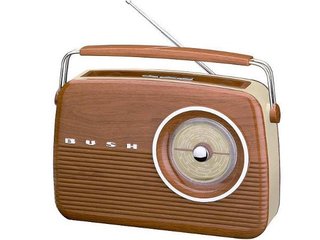 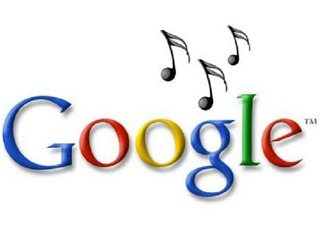