Aereo is no stranger to threats and lawsuits. The company, a Web platform that allows users to watch live TV on their mobile devices or computers, has been sued in just about every city it has expanded to, and has also endured threats from broadcasters, who say that they will actually become pay channels if Aereo wins.

The latest to try to put Aereo on the hot seat: a couple of the biggest sports leagues in the country.

In a brief filed with the Supreme Court of the United States last week, Major League Baseball and The National Football League both stated that, they too, would move their games off of broadcast television is Aereo was allow to continue offering its services.

"If copyright holders lose their exclusive retransmission licensing rights and the substantial benefits derived from those rights when they place programming on broadcast stations, those stations will become less attractive mediums for distributing copyrighted content," they wrote.

"The option for copyright holders will be to move that content to paid cable networks (such as ESPN and TNT) where Aereo-like services cannot hijack and exploit their programming without authorization."

The big issue that the broadcasters, and now the sports leagues, have with Aereo is over retransmission fees, which require cable operators, and other distributors, to obtain permission from broadcasters before carrying their programming. Operators will often be asked to pay to carry the station.

Aereo retransmits the broadcast without permission and without paying. So, to cover these loses, Fox is saying that it might have to turn into a subscription service to cover their loses.

And the broadcasters are fighting so hard because there is a lot of money at stake here.

Right now, the brief says, cable systems and satellite carriers pay the broadcast networks over $300 million a year to have the right to rebroadcast their programs. And roughly a third, of $100 million, of that goes to the owners of sports programming, such as the NFL and MLB.

"In addition, the Leagues and other content owners indirectly receive a share of the several billion dollars that cable systems and satellite carriers pay broadcasters for the right to retransmit broadcast signals.  Those retransmission consent fees help fund the license fees that broadcasters pay content owners," it says in the brief.

If Aereo does prevail, the leagues said, cable systems and satellite carriers will try to avoid paying the fees to rebroadcast, severely undercutting the amount of money they receive as well.

They also expressed concern that Aereo, or one of its competitors, would try to replicate some of the sports packages offered by the NFL and MLB.

"As a practical matter, it is not difficult for an Aereo-like service to replicate any of the NFL packages because all NFL games are generally available on one or more broadcast television stations," the brief notes.

"Aereo is currently streaming more than 100 broadcast television stations from across the country. By streaming nine or ten stations from select markets, an Aereo-like service could offer to Internet-connected devices precisely the same package of telecasts that DirecTV offers with NFL Sunday Ticket Max. And because the service would pay nothing for the retransmission rights (under the decision below), it could provide its unlicensed version of the NFL packages at a price substantially less that which DirecTV charges for its licensed product."

An Aereo spokesperson declined to comment on this story.

Of course, as I said earlier, Aereo has heard similar threats before. Both Fox and CBS have also said they might just quit the free TV business altogether if Aereo is allowed to survive.

“If we can’t have our rights properly protected through legal and governmental solutions, we will pursue business solutions. One solution would be to take the network and make it a subscription service. We’re not going to sit idly by and let people steal our content," Chase Carey, News Corp president and COO, said in April.

Aereo, for its part, has taken these types of comments in stride. Aereo CEO Chet Kanojia has said that he doesn't believe that they will actually go through with it, since the reach of cable networks is so much less than that of a broadcast network.

And they have not stopped Aereo from expanding. The company recently launched in Utah, and debuted its Android app. The company also recently announced that it is going to be expanding to four new cities: Columbus, Cincinnati, Indianapolis and San Antonio.

Its clear that the fight between Aereo and the broadcast networks is only going to get uglier and more vicious until this thing is finally settled. Aereo has won every court battle so far, and it will be very interesting to see just how much of a shakeup it would cause if they were to prevail in the highest court in the land. 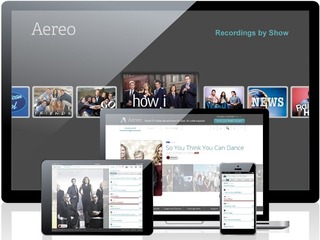 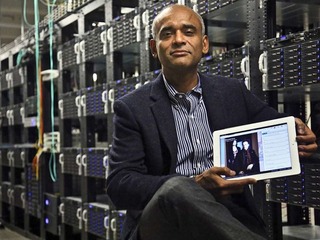 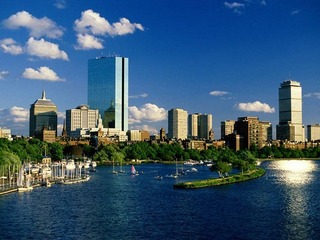 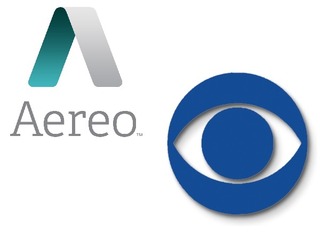