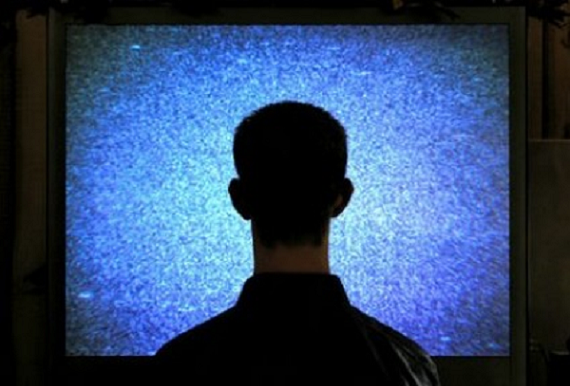 Web TV service Aereo, which  allows users to watch live TV on their mobile devices or computers without needing a cable subscription, just scored a major victory against a group of broadcasters that were seeking to shut it down for copyright violation. The victory could potentially backfire, though, causing broadcasters that currently offer free programming to switch over to cable subscription packages to cover the losses.

If Aereo wins its court battle against the broadcast network, Fox will consider becoming a subscription service to protect its revenue stream, Chase Carey, News Corp president and COO, said money, it was reported by Variety.

“If we can’t have our rights properly protected through legal and governmental solutions, we will pursue business solutions. One solution would be to take the network and make it a subscription service. We’re not going to sit idly by and let people steal our content," Chase said, speaking at the National Association of Broadcasters in Las Vegas.

"It’s not a path we’d love to pursue. But we’re not going to sit idly by and let people steal our content.”

The case that Carey is referring to one that first came to light In March of 2012, when many New York-based broadcast stations participated in lawsuits filed against Aereo, stating that the business violated copyright law by using their broadcasts in an unauthorized Internet delivery service that is receiving, converting and retransmitting broadcast signals to its subscribers for a fee.

The ruling was then appealed in the U.S. Appeals Court for the Second Circuit, who reaffirmed the decision earlier this month.

While some may wonder what the big deal is for broadcaster, since they will still be able to sell advertising, the issue at hand is over retransmission fees, which require cable operators, and other distributors, to obtain permission from broadcasters before carrying their programming. Operators will often be asked to pay to carry the station.

Aereo retransmits the broadcast without permission and without paying. So, to cover these loses, Fox is saying that it might have to turn into a subscription service to cover the loses.

A network that has to carry “big event television” in news, sports and entertainment “simply isn’t sustainable in an ad-supported-only model," he said.

So far, other broadcast networks like NBC, ABC and CBS have not made similar threats, but it is easy to see them having the same opinion.

"Over 50 million Americans today access television via an antenna. When broadcasters asked Congress for a free license to digitally broadcast on the public's airwaves, they did so with the promise that they would broadcast in the public interest and convenience, and that they would remain free-to-air. Having a television antenna is every American's right."