Up 12M since relaunch, growth has slowed as Myspace enters the very crowded music streaming space 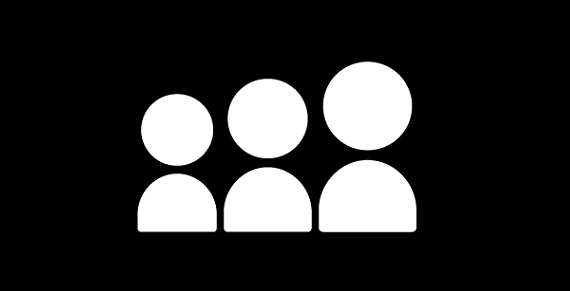 It's been a while since we heard anything about Myspace following its relaunch, and then pretty impressive user numbers, back in June.

So, where do things stand today? Myspace has gone ahead and released some new numbers on Tuesday, showing things some modest gains since that time.

Seven million in two weeks, versus five million in three months. Growth has obviously slowed, but the site, which went from being the go-to social media site to a laughingstock, has to be happy that it is growing rather than declining.

There are two other stats that Myspace also released that point to good times ahead. First, the number of artists on Myspace has increased 340% since it relaunched as a music centric cite ,with artists that include Pharrell Williams, El-P and Killer Mike (aka Run The Jewels), Riff Raff, and CHARLI XCX.

More importantly, though, the site is skewing heavily younger: 70% of its users are 35 or younger.

That is a good omen for Myspace, for a couple of reasons. Hooking users in while they are young obviously means that they have a longer shelf life than getting users who are already middle aged. But it will also help the site with advertisers, who covet these age groups to sell their products to.

Looking ahead, Myspace says that it "intends to build on the momentum gained during summer by continuing to expand its content offering." That means "leverage its existing relationships within the creative community and develop new partnerships with additional media companies."

The remodified Myspace is more of a Spotify-like streaming service than the old social network of old.

Some of the new features include a "persistent player," which gives users streaming access to 53 million songs, intuitive drag-and-drop functionality for a superior music experience.

There is also a My Radio feature that makes it so that users can create, and program, their own radio stations. Users will then have unlimited streaming of these stations for free.

Users also get access to the Discover feature, which allows members to filter searches by account type, such as musician, photographer, writer, or even developer.

The site has also partnered with outlets, artists, and brands to develop and launch original programming, including CRWN Presented by Myspace, Live At The Log Cabin Series, and Music Video Collaborations With Artists We Like.

Myspace may be growing, but its not a surprise that things have tappered off. The real question is: how far can Myspace go in a heavily crowded space?

Remember, it has to contend with services like Pandora and Songza, which are already established, and companies like Microsoft, Apple, Nokia, Google and even Twitter trying to carve out their own piece of the pie. Pandora recently hit 200 million users, doubling its userbase in two years.

And, of course, Spotify, which has more than 24 million active users and over six million paid subscribers.

Honestly, getting into the music streaming business makes Myspace look like a follower rather than a leader, and it is going to need to give users a good reason to give its service a chance over all other options. 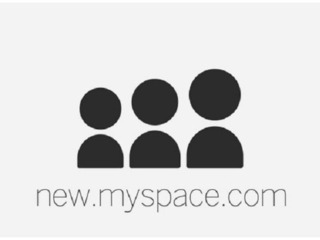