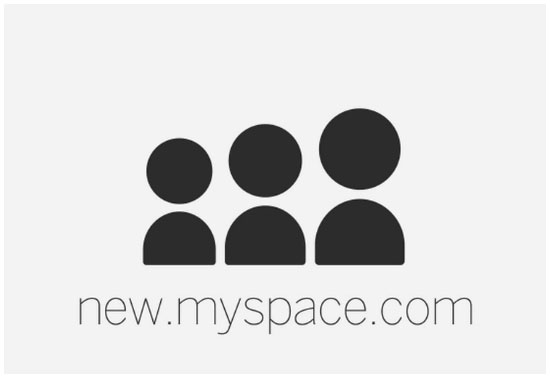 It's been a little over two weeks since the new improved Myspace officially came out of beta mode as both both a website and as an iOS app, and it is obviously still way too early to declare whether or not the service, which has rebranded itself as a music streaming destination, has been a success or a failure.

But things seem to be going well so far, at least according to new numbers released by Myspace on Friday.

In the first two weeks of its existance, the new Myspace 31 million unique site visitors, while its app has either been downloaded, or updated, 995,000 times.

Most important for Myspace (as it is for every social media network): a full 34% of its traffic in the first two weeks came through mobile.

"Heightened social activity among general consumers indicates increased awareness and interest about Myspace given its renewed focus on creative expression and music, while early site traffic and app download patterns demonstrate early adoption of the new product," the company wrote.

A big factor in getting those numbers up was a $20 million ad campaign, which included running spots on shows such as Jimmy Kimmel Live!, the NBA Finals, the BET Awards, Comedy Central, MTV, MTV2, Fuse, BET, Adult Swim, and ESPN.

Myspace also seems to be relying on one of its rivals to get the word out: Twitter.

As the company points out, a Myspace commercial that air during the premiere of the television show Catfish on MTV led to 54,000 Twitter mentions of Myspace during the spot itself. The ad also corresponded with app downloads and signups tripling hour-to-hour.

The remodified Myspace is more of a Spotify-like streaming service than the old social network of old.

Some of the new features include a "persistent player," which gives users streaming access to 53 million songs, intuitive drag-and-drop functionality for a superior music experience.

There is also a My Radio feature that makes it so that users can create, and program, their own radio stations. Users will then have unlimited streaming of these stations for free.

Users also get access to the Discover feature, which allows members to filter searches by account type, such as musician, photographer, writer, or even developer.

Having been out only two weeks, it is very probable that there was a high curiosity factor, as in people just wanting to check out the new service to see what it could do. The real test will be how many of those 31 million Myspace can actually retain going forward. 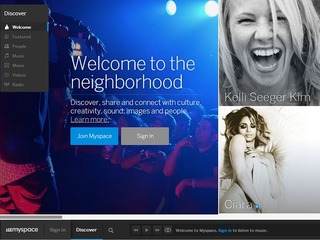 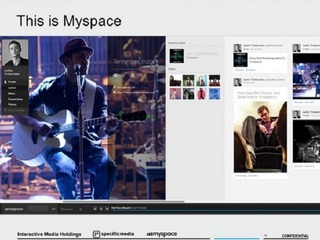