Fresh off launch of new music site, Twitter in talks with Viacom and NBCUniversal to host TV clips 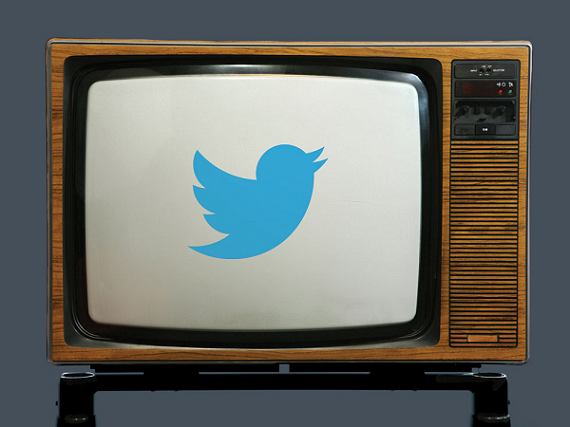 Twitter is once again showing that, rather than just being content as a social media website, it has its sights set on being an all-around media company. Fresh off the heals of getting into the music business, Twitter is now looking to get into the television business as well.

Twitter is in talks with both Viacom and Comcast's NBCUniversal to host television clips on the site, Bloomberg reported Tuesday.

Through these partnerships, Twitter would be able to stream videos on its site and then split the resulting ad revenue with the networks, according to sources. The deals could be reached by mid-May, and Twitter could also be looking to strike deals with other networks.

It is not surprising that Twitter wants to develop a closer relationship with the TV industry, especially since it already indicated it wanted to do so with the purchase of social TV measurement and analytics platform Bluefin Labs in February, to allow advertisers, agencies and networks monitor and analyze the comments made on Twitter about television shows and commercials.

These partnerships also continue the direction Twitter has going over the last year: the transition from a social network into a media company.

This part summer, Twitter partnered with Nascar, to allow users to “experience events” on its iPhone with special hashtags such as #NASCAR, which will allow users to get special content, such as Tweets from drivers and photos. Twitter also made a deal with NBC to create an Olympics hub, in which Twitter served as an official narrator for the live events. Then there was the filling of an open seat on its board of directors by Hollywood executive Peter Chernin, who has experience as the head of a leading media company, as well as developing products online.

Twitter also introduced Twitter Cards, a way of allow for the embedding of more content into an expandable tweet. The feature allows developers to attach "cards" to their tweets that will display content such as headlines, photos, and articles from around the web.

Most recently, Twitter made major steps toward getting into the music business, first by purchasing music discovery service We Are Hunted then launching the music.twitter.com webpage (which so far does not work).

By becoming an all around media company, a place where users can go to get their television, social media, news, photos and music, Twitter is hoping to dramatically increase its ad revenue.

Twitter is now being projected to grow revenue by 63% to nearly $1 billion in advertising sales by 2014, according to a report from market researcher eMarketer last month. 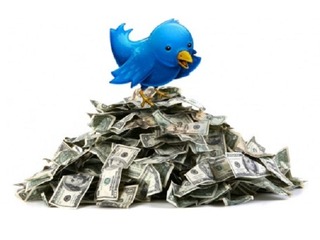 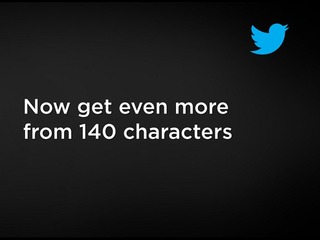 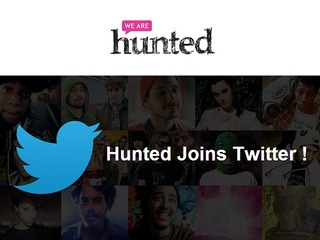 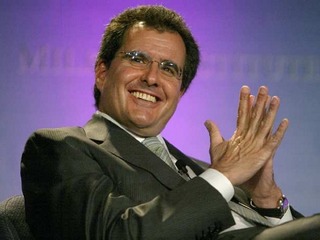