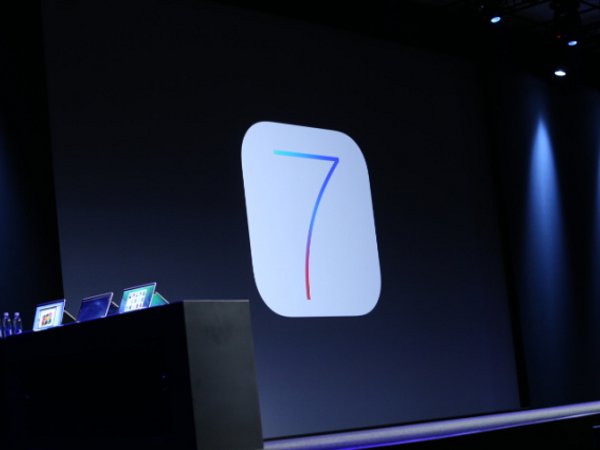 -6 million developers are now working with Apple, with some 1.5 million coming on board just in the last year alone.

-66 countries were represented among the developers at Monday’s WWDC event.

-$10 billion has been paid out to developers to date.

-50 billion apps have been downloaded from the App Store to date. That's up from 35 billion last October.

-The Mac’s install base has reached 72 million.

-The newest iMac is the number one desktop in the U.S.

-The Mac is the number one notebook in the U.S.

-The Mac business is growing at an annual rate of 15%.

-28 million copies of Mountain Lion have been sold to date, making it the most successful of all time.

-300 million iCloud accounts have been created to date, making it the fastest growing cloud service ever. By comparison it took Facebook five years to reach this many accounts.

-There are now 300 million users of iTunes in the cloud.

-The Game Center has 240 million users, and 60 of top 100 games integrate game center support right into their game.

-800 billion iMessages have been sent.

-600 million devices have been sold to date.

-iPhone accounts for a 60% mobile Web share, which is 2.5x higher than Android. 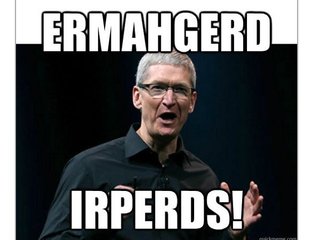 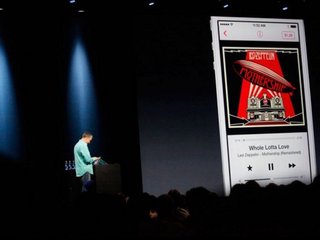 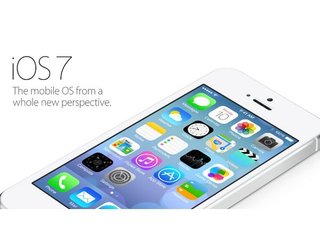 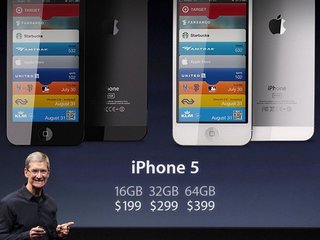 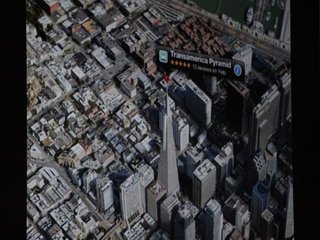