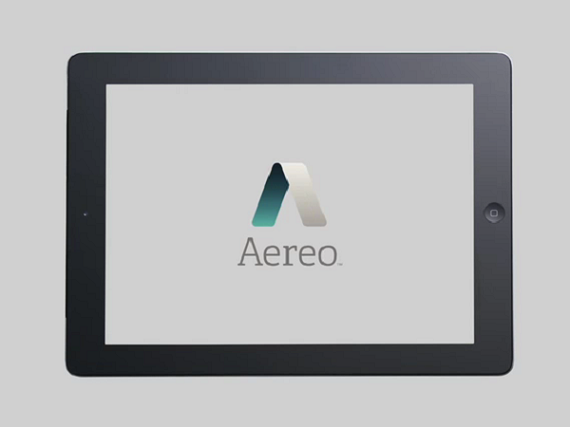 Aereo scored a big victory Monday, when the the U.S. Appeals Court for the Second Circuit upheld a ruling from last summer, which had denied broadcasters an injunction against the Web TV service.

The case first came to light In March of 2012, when many New York-based broadcast stations participated in lawsuits filed against Aereo, stating that the business violated copyright law by using their broadcasts in an unauthorized Internet delivery service that is receiving, converting and retransmitting broadcast signals to its subscribers for a fee.

The ruling was then appealed in the U.S. Appeals Court for the Second Circuit, who reaffirmed the decision Monday.

"We conclude that Aereo’s transmissions of unique copies of broadcast television programs created at its users’ requests and transmitted while the programs are still airing on broadcast television are not 'public performances' of the Plaintiffs’ copyrighted works under Cablevision. As such, Plaintiffs have not demonstrated that they are likely to prevail on the merits on this claim in their copyright infringement action. Nor have they demonstrated serious questions as to the merits and a balance of hardships that tips decidedly in their favor. We therefore affirm the order of the district court denying the Plaintiffs’ motion," the Court stated in its ruling.

The case can be now be appealed to the United States Supreme Court, though there is no indication if the broadcasters will take it to the next step.

As you might have expected, Aereo celebrated the ruling in a press release.

“Today’s decision from the Second Circuit Court of Appeals again validates that Aereo’s technology falls squarely within the law and that’s a great thing for consumers who want more choice and flexibility in how, when and where they can watch television,” Chet Kanojia, Aereo CEO and Founder, said in a statement.

“Today’s ruling to uphold Judge Nathan’s decision sends a powerful message that consumer access to free-to-air broadcast television is still meaningful in this country and that the promise and commitment made by the broadcasters to program in the public interestin exchange for the public’s spectrum, remains an important part of our American fabric.”

The broadcasters that are fighting the technology would probably be better off embracing it. A survey from NPD in August found that 18% of people are accessing online video on TVs on a daily basis, with some 25% accessing it several times a week, with movies driving much of that growth.

The way people watch television is changing, and no amount of fighting or lawsuits will be able to change that.