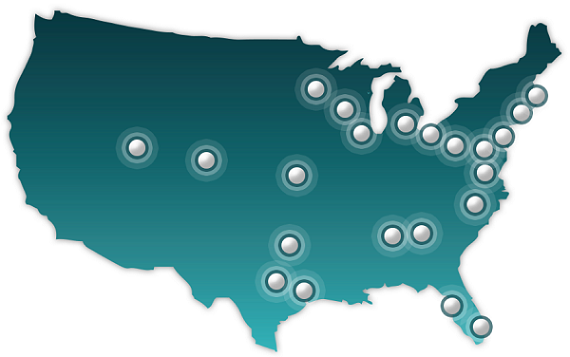 Big news out of Web TV service Aereo on Tuesday, with the company announcing both a big new round of fundraising and wide expansion into nearly two dozen new cities around the country.

Aereo has raised a $38 million Series B round of financing. The round was led by existing investors IAC and Highland Capital Partners, with participation from revious investors FirstMark Capital, First Round Capital, High Line Venture Partners, and select individuals. The company had previously raised a $20.5 million Series A round in February 2012. The new funding brings the total raised to $63 million.

The announcement of the new funding was made by Aereo’s CEO and Founder, Chet Kanojia, at the Citi Global Internet, Media & Telecommunications Conference in Las Vegas Tuesday.

“Aereo’s technology is simply one of the easiest, most convenient ways for consumers to access broadcast television,” Kanojia said. “We’ve been working hard to bring Aereo to consumers across the country and we’re excited to expand our reach to these 22 new cities. Consumers want and deserve choice. Watching television should be simple, convenient and rationally priced. Aereo’s technology provides exactly that: choice, flexibility and a first-class experience that every consumer deserves.”

Aereo says that the expansion will make the service to accessible to more than 97 million new consumers.

Consumers in the new areas can request invitations through the Aereo website. Aereo also plans to provide in each market with its Try for Free feature, which allows consumers the ability to access Aereo’s technology to watch television for a continuous one-hour period each day, free of charge.

The future of television?

Aereo might seem like a harmless service, its just watching show on a computer or mobile device instead of a television, but it has been seen as a threat to the future of cable packages and broadcast television as we know it.

In March of 2012, many New York-based broadcast stations participated in lawsuits filed against Aereo, stating that their business violates copyright law by using their broadcasts in an unauthorized Internet delivery service that is receiving, converting and retransmitting broadcast signals to its subscribers for a fee.

In July, A U.S. district judge denied the broadcasters an injunction, instead allowing Aereo to continue operating while the networks pursue the copyright lawsuit against the company. The lawsuit still has not been settled and is the judge's decision is being appealed in the U.S. Appeals Court for the Second Circuit.

Whatever happens, television, and the way people watch it, is changing. A survey from NPD in August found that 18% of people are accessing online video on TVs on a daily basis, with some 25% accessing it several times a week, with movies driving much of that growth.

Either the networks can embrace the new technology, and make money off of it, or they will be left behind. 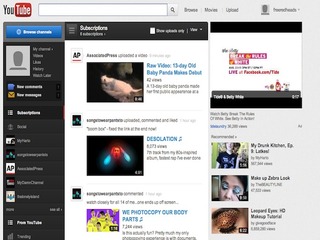