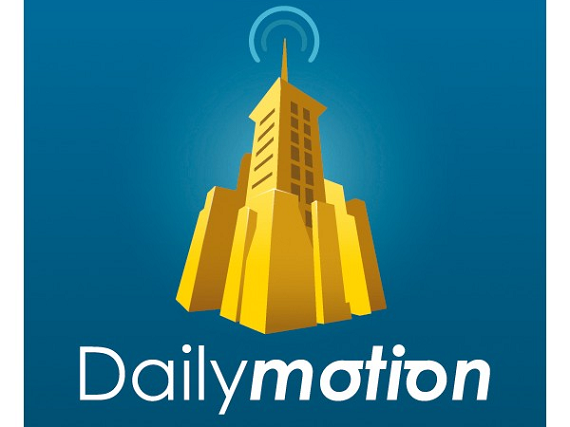 Ever since Google bought YouTube for $1.65 billion in 2006, no other user-generated online video sites that have come up in that time have been able to challenge it for supremacy. Even all these years later, YouTube remains the go-to place for people to put their videos if they want them to be seen. But that could be changing very soon.

Yahoo is in talks to buy a controlling stake in online video website Dailymotion, the Wall Street Journal reported Tuesday.

Yahoo might be purchasing as much of 75% of the company, which is currently owned by France Telecom SA, and is reportedly  valued at as much as $300 million. If the deal goes through, Yahoo could buy the rest of the company at a later date, sources said. That being said, the sources also said that the deal isn't imminent and could still fall apart.

Dailymotion is the 12th largest video website in the world, garnering 116 million by unique users in January, according to comScore. Dailymotion ranks as the number 22 among video websites by unique viewers in the United States.

Where the site is apparently strong, though, is internationally, particularly in France and Turkey. The purchase would give Yahoo strong a foothold outside the United States and the Americas, where a large amount, over 70%, of its $5 billion revenue comes from.

France Telecom purchased 49% of Dailymotion in 2011, and then purchased the rest of the site earlier this year for a total purchase price of 127 million euros, or $164 million.

The purchase of Dailymotion would be the first big deal for Marissa Mayer. Since she took over as CEO in July of last year, Yahoo has made small purchases and acqu-hires but a purchase like this would really allow Mayer to put her mark on the company and make it competative against Google.

Most recently, in February, Yahoo announced the purchase of location discovery app Alike to make good on its promise to focus on mobile.

Yahoo has also undergone the process of revamping some of its services, including an update to Flickr, a redesigned Yahoo Mail, and an updated home page, making it a more social experience by allowing users to log in to Facebook.

Of course, not everything has gone right under Mayer's tenure. She has recently found herself embroiled in some controversy regarding her decision to force remote workers to come back to work at Yahoo's offices.

Dailymotion declined to comment on the report. Yahoo was unavailable for comment. We will update it we hear any more details regarding this news. 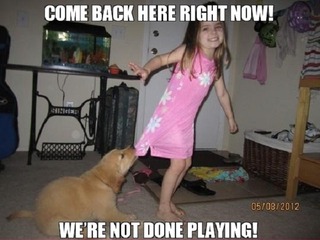 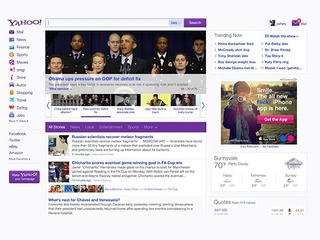