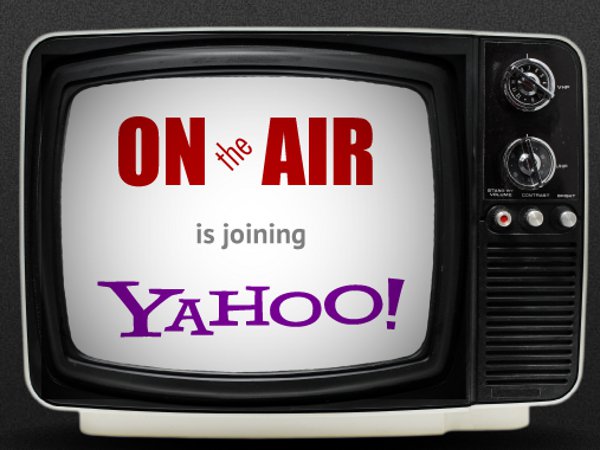 Update: a Yahoo spokesperson tells me that the deal was a talent acquisition and that Yahoo will not be using the technology. No word on what will happen to the OnTheAir service.

Yahoo has made its second acquisition since Marissa Mayer took the helm in October, with the purchase of video chat service OnTheAir.  The deal was announced Tuesday, just days after Yahoo announced that it would be shuttering a number of Yahoo Messenger features, including Public Chat Rooms, PingBox, and Windows Live Messenger interoperability.

The financial terms of the deal have not been disclosed.

The deal may allow Yahoo to compete with the likes of Google and Skype, and even Microsoft, since OnTheAir is pretty unique among video chat products.  The service can be used for casual hangouts—or it can be used to organize Webinars and conferences by allowing one user—the host—to moderate speakers and converse with participants via a split screen.  Audience members can “call in,” or they can chat with one another.

Google Hangouts only allows a maximum of 10 people to chat, while video broadcasting service UStream only allows viewers to send in their questions/comments via text submission.

This has some obvious advantages for the enterprise and other large organizations who need to bring together large groups of people virtually, which is why there could be some competition for Microsoft, which has been making its own inroads into video chat services for business.

That could be why Yahoo announced last week that as of December 14, Yahoo Messenger will no longer be interoperable with Microsoft Windows Live Messenger.  You’ll still be able to see your Windows Live friends on your Yahoo Messenger contact list, but they’ll be greyed out, and if you try to send messages to them, they won’t be delivered.  Could it be that Yahoo is looking to develop its competitive stake in the enterprise world?

Whatever Yahoo’s enterprise goals are, the company has already made it clear that its main focus from here on out will be mobile.

“While we’ve made progress, we haven’t capitalized on mobile.  We’ve underinvested and we’ve splintered our brands.  All of this needs to change.  Our top priority is to develop a focused, coherent mobile strategy, accelerating our efforts with product managers and engineers,” said Marissa Mayer in Yahoo’s third quarter earnings call.

Will OnTheAir become a mobile offering under Yahoo?

“While we haven’t yet attained our dream of building a widespread daily use product, we are just as committed to it,” the OnTheAir founders wrote in a blog post Tuesday.  “And this is why we’re so excited to be joining Yahoo!. When we first met with the team at Yahoo!, it was clear that everybody there is committed to making mobile products the backbone for the world’s daily habits.” 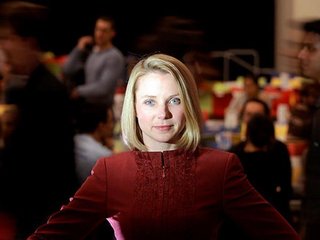 Mayer: Yahoo going back to roots in consumer Internet 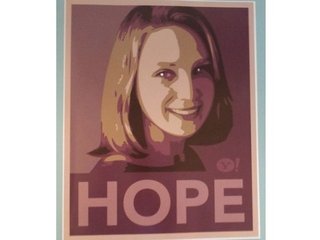