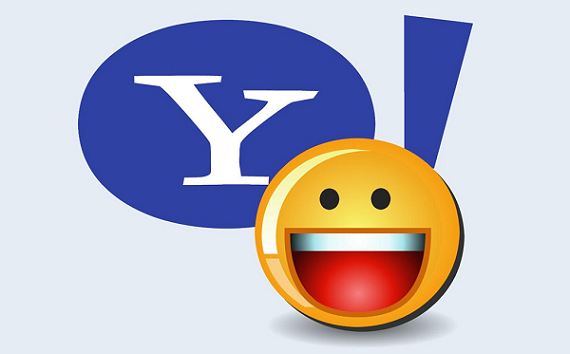 After its Q3 earnings report in October, Yahoo CEO Marissa Mayer said that mobile was not “only a daily habit, but a fundamental platform shift. A platform shift we have to ride and participate in order to be relevant.” In other words: the company was going to be making a big effort to get into mobile.

Yahoo took a step toward making that happen with the purchase of location discovery app Alike, which was announced by the team at Alike on its blog Tuesday.

"We’ve always been passionate about the growing power of intelligent mobile experiences. We believe that distilled information, deeply personalized and made accessible anytime and anywhere, is what makes mobile experiences a part of our customers’ daily lives," Alike wrote.

"In Yahoo! we've found a team as excited about this vision as we are, and who are serious about making it real. We're super excited to join Yahoo!'s mobile team, where we can march toward that vision faster than ever."

Alike also revealed that it will no longer be supporting its Alike Nearby app for iPhone and Web.

"Yahoo! has acquired mobile startup Alike. The Alike team created an app that focuses on personalization -- using the restaurants and places you like to find the ones you’ll love. We were very impressed by the team and their approach to building personalized experiences. The entire Alike team will join Yahoo!’s mobile organization in San Francisco and Sunnyvale," a Yahoo spokesperson told VatorNews.

Bellevue, Washington-based Alike was founded in 2011. If a user entered the name of a place they liked into the Alike app, it would look through it database of 20 Million places, and hundreds of terabytes of meta data, to find a new place that it felt that user would also enjoy..

The acquisition seems like a good step toward Yahoo being able to compete with other big name properties like Facebook and Google, both of which have been ramping up efforts to give users a similar feature. Facebook has its Find Nearby feature, while Google has Google+Local.

In October, Mayer said that, while Yahoo had “made progress” on the mobile front, the company was behind because it had no effectively optimized the site for mobile, had under invested in mobile development, and had splintered the brand into 76 applications across Android and iOS.

“All of this needs to change. Our top priority is a focused, coherent mobile strategy," she said.

So far, Yahoo has been making good on this promise to focus on its mobile strategy.

Yahoo this is the third acquisition by Yahoo since Marissa Mayer took over in July 2012.