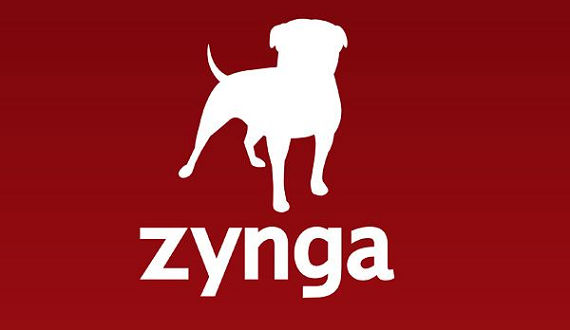 Shares of Zynga popped up more than 5% in after-hours trading, after posting better-than-expected results fourth-quarter results after the close Tuesday.

Zynga is now trading at $2.88 a share, after gaining 7% in earlier trading.

In its fourth quarter results, Zynga reported GAAP revenue of $311 million, flat year-over-year, with bookings of $261 million, down 15% year-to-year. Earnings per share came in down 6 cents, while adjusted earnings per share was a penny.

Analysts had been expecting to see a loss of 3 cents per share on revenue of $212 million.

Zynga's daily active users increased 3% year-to-year, from 54 million to 56 million. DAUs were down 6% from 60 million in the third quarter.

"The biggest highlight of the quarter was seeing our team deliver a successful sequel in FarmVille2, a next generation social game that offers cutting edge 3-D experiences loved by millions of FarmVille fans," Mark Pincus, CEO and Founder of Zynga, said in a statement. "In 2013 we're excited to bring this new class of social games to mobile phones and tablets and build a network that offers an easier, better way for people to play together."

For three out of the four quarters of 2012, Zynga beat Wall Street expectations.

In the first quarter, Zynga posted earnings of 6 cents a share, besting analysts' expectations by a penny. Revenue in the first three months of the year grew 32% from the year-ago quarter to $321 million, which was above estimates of $317.25.

In the second quarter, Zynga reported a loss of 3 cents a share, or a 1 cent profit on an adjusted basis, on revenue of that grew 19% to $332 million, far short of analysts' expectations of 5 cents a share on revenue of $345 million. Zynga also sharply reduced its forecast, dropping its full-year bookings to $1.15 billion to $1.23 billion. Zynga had previously estimated bookings to be $1.43 billion to $1.5 billion.

In its third quarter results, Zynga once again came back strong, reporting revenue of $317, higher than its expected range of $300 million to $305 million. Revenue was up 3% year-to-year. Bookings came in high, at $256 million, slightly better than the range of $250 million to $255 million that Zynga had been expecting. Bookings were down 11% from the previous year.

The company also predicted that it would be reporting a net loss of between $90 million and $105 million. The actual numbers were a net loss of $52 million, compared to net income a year ago of $12.5 million.

Analysts had been expecting a loss of 1 cent per share on revenue of $256.4 million for the third quarter. 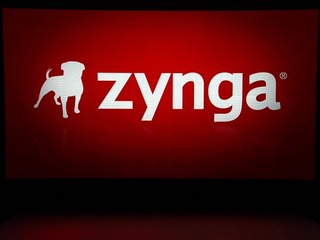 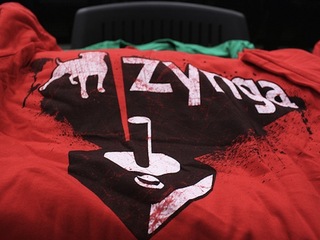 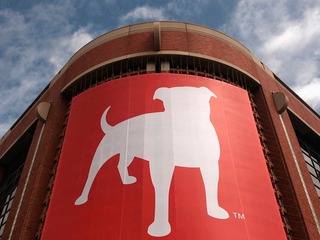