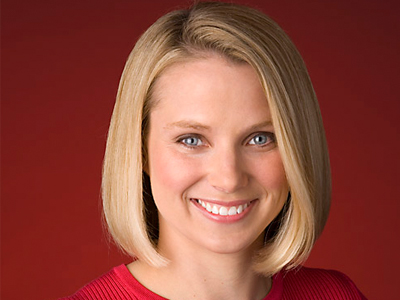 Yahoo's always struggled between being a product or a media company. Now it looks like the board has spoken and it's leaning toward product, at least for now.

The first female engineer at Google, Marissa Mayer is packing up her desk to report for duty as the new CEO of Yahoo Tuesday this week.

Mayer was the lead engineers behind many big projects over at the Google offices, including iGoogle, Google News, and Gmail in the early years of company and is ready to start a new chapter with her long-time competition over at Yahoo. Mayer's focus on product design and engineering seems to be the direction that the board members wanted to take over the media communication and developement direction that interim CEO Ross Levinsohn is familiar with.

The hire comes as a surprise to many since interim CEO Levinsohn has been in the position since early May and most expected him to officially take the role as CEO this month.

Yahoo has has issues keeping confidence in those holding the CEO position ever since Terry Semel, who became CEO in 2001, was replaced by Yahoo co-founder Jerry Yang in 2007. Since then, no other CEO has lasted more than two years.

Yang was replaced by Autodesk's CEO Carol Bartz in 2009, but she only held the top spot until 2011, when she was fired over the phone. Bartz’s ouster was seen, by some, as an example of sexism in Silicon Valley.

PayPal President Scott Thompson took over in January 2012. His tenure at Yahoo was marred by failure and scandal, first with the Facebook patent lawsuit, then the announcement of massive layoffs in April.

But Thompson’s true legacy was secured when a resume fudging scandal, where it came out that Thompson had lied about degrees he had received as an undergraduate, ended his time as CEO in early May, after only four months on the job.

Mayer will report as President, Chief Executive Officer and Member of the Board of Directors effective July 17, 2012, according to a statement by the company.

“I am honored and delighted to lead Yahoo!, one of the internet’s premier destinations for more than 700 million users," Mayer said in the statement.  "I look forward to working with the Company’s dedicated employees to bring innovative products, content, and personalized experiences to users and advertisers all around the world.”

“The Board of Directors unanimously agreed that Marissa’s unparalleled track record in technology, design, and product execution makes her the right leader for Yahoo! at this time of enormous opportunity,” said Fred Amoroso, Chairman of the Board of Directors.

Yahoo shares (NASDAQ:YHOO) closed Monday at $15.65 and after hours were trading showing a slight bump of 2% upon the news of the new CEO hire. 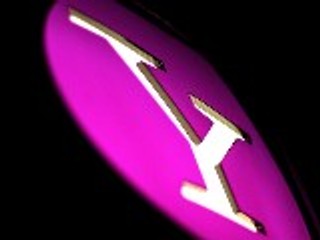