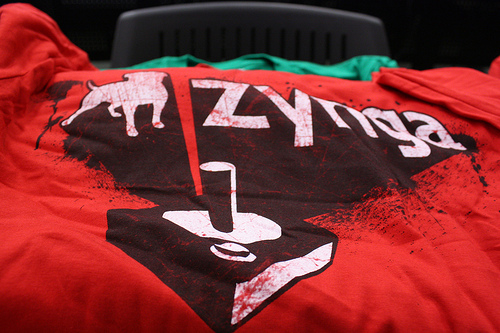 Shares of Zynga moved slightly late Thursday as news that the No. 1 social gaming publisher posted better-than-expected first-quarter results, and modestly upped its earnings forecast for the year was not enough to get investors excited.

San Francisco-based Zynga posted earnings of 6 cents a share, besting analysts' expectations by a penny. Revenue in the first three months of the year grew 32% from the year-ago quarter to $321 million, which was above estimates of $317.25.

The stock fell just over half a percent to $9.37, in after-hours trading, following the report. Shares were down partly because the stock had already risen in anticipation of solid results.

Zynga stated, in a conference call after the release, that it grew its business in the first quarter thanks to the launch of Hidden Chronicles, which is now the largest hidden object game on Facebook with seven million daily active users, and the launch of the arcade (bingo-esque) game Zynga Slingo, which brought in four million daily active users.

On the call, CEO Mark Pincus said the company gained 11 million daily active users through the $183 million acquisition of OMGPOP's Draw Something game, but because the acquisition happened so close to the close of the quarter, it has not yet really impacted the company's earning power.

In total, Zynga saw monthly active users grow 6% to 65 million in the quarter. Monthly active users grew at a faster clip, up 24% to 292 million in the quarter. With six new games in its catalog and a platform dedicated to Zynga and vetted third-party apps, Zynga expects its daily and monthly average users to grow at a faster rate through the remainder of the year.

As active users are expected to grow at a faster clip, Zynga also expects improvement in its bottom line.

Zynga said it anticipates 2012 earnings excluding some items of 23 cents to 29 cents a share, compared with a prior range of 24 cents to 28 cents. Zynga said on the call that it increased the forecast because of the OMGPOP acquisition.

Zynga also stated that its bookings, or the total value of virtual goods sold, for the full year would be $1.43 billion to $1.5 billion, up from a prior projection of $1.35 billion to $1.45 billion.

Meanwhile, bookings in the quarter grew 15% to $329.2 million, up 15% from the prior year. Much of the growth in bookings came from Zynga's mobile games and OMGPOP's Draw Something game, Zynga said.

As for cash on hand, right now, Zynga has $1.5 billion in cash, down from $1.9 billion in the previous quarter, largely because of the new HQ expansion in San Francisco and the OMGPOP acquisition.

In an updated filing with the SEC on Monday, Facebook disclosed that around 15% of the its revenue stemmed from Zynga in the first quarter of 2012, down from 19% of Facebook's revenue a year earlier. But the team at Zynga still remains confident that they will continue to innovate and top the Facebook charts, even as other apps and brands draw more of the Facebook revenue share. 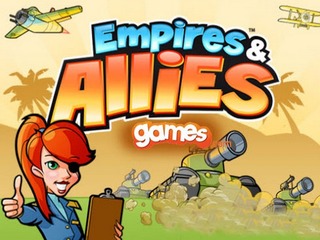 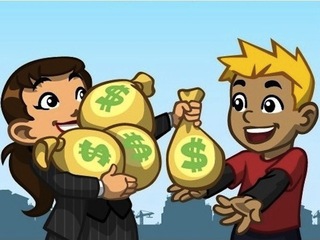