Select retailers will promote goods, which users can add to a wishlist and buy offsite 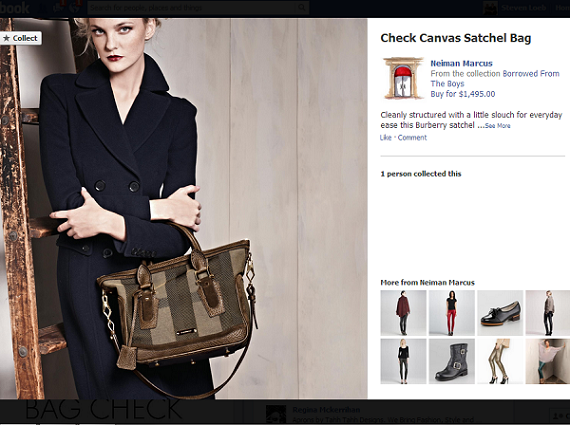 Every other day, it seems, Facebook is coming up with new ways to get more revenue out of its users. First it started making businesses pay to run offer, then allowed users to send gifts, and to pay to sponsor their stories.

Now, Facebook has teamed up with a slew of business for its Collections service, which works similarly to Pinterest.

Here’s how it works: if you have Liked a certain company, let’s say Pottery Barn, images of products will show up on your news feed. If you click on the product and you want it, you can add it your wishlist by "liking", "collecting" or "wanting" it. Facebook is trying out all three terms.

Once the item has been collected there will be a button on the picture taking you an external website, in this case PotteryBarn.com, to purchase the item.

You do not have to be a fan of a page to be able to add something to your wishlist, but if otherwise the items will not be sent to your News Feed.

I tried out the service and you can see how it works below: 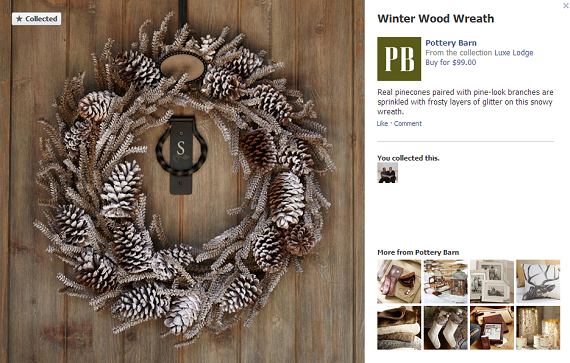 On the top lefthand corner is says the item has been “collected” and on the top right it has a link where it says “Buy For $99.00.”

“We've seen that businesses often use Pages to share information about their products through photo albums. Today, we are beginning a small test in which a few select businesses will be able to share information about their products through a feature called Collections.  Collections can be discovered in News Feed, and people will be able to engage with these collections and share things they are interested in with their friends. People can click through and buy these items off of Facebook,” a Facebook spokesperson told VatorNews.

As a public company, Facebook has shareholders to appease. They need to know this thing is profitable if they are going to continue to invest in it. Facebook, for its part, does not seem to want to let them down, despite all evidence to the contrary.

First Facebook confirmed last month that it would be creating a system where its formerly free Offers program would suddenly cost businesses money if they want to run the offers in user News Feeds.

Why go through so much to shore up revenue? Because Facebook has real reason to worry about meeting its goals.

In August, market researcher eMarketer downgraded Facebook’s projected revenue for the year. The social network will barely break $5 billion in revenues for the year, the firm said, forecasting it down $1 billion from the research firm’s estimate from last February.

In September, Andrew Bary wrote an article for financial magazine Barron’s, entitled Still Too Pricey, in which he slammed Facebook’s business model and Mark Zuckerberg, along with pricing the social giant's shares at $15.

Bary went after Mark Zuckerberg, citing the fact that he said he wanted to compensate his employees with shares instead of cash, giving them more shares as the stock declines, as evidence of his “cavalier attitude.”

This past Friday, after Zynga released a statement Thursday saying that it was lowering its outlook based on disappointing preliminary third-quarter results, JP Morgan analyst Doug Anmuth declared that he had lowered his estimates for Facebook’s payments revenue in 2013 to $582 million from $797 million, based on how much of its revenue will come from Zynga.

There is some good news for Facebook in all of this: while it’s financial situation remain precarious, the service is more popular than ever. Last week it came out that Facebook had reached one billion monthly active users. 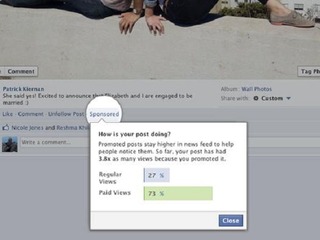 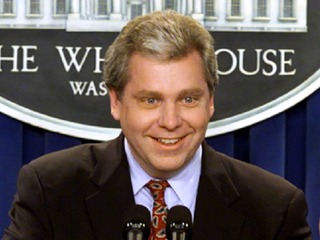 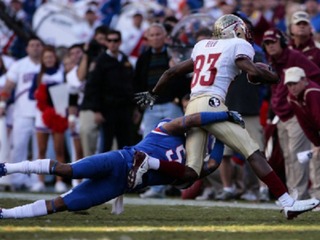