Targeted ads to appear on third-party apps and websites, based on user data 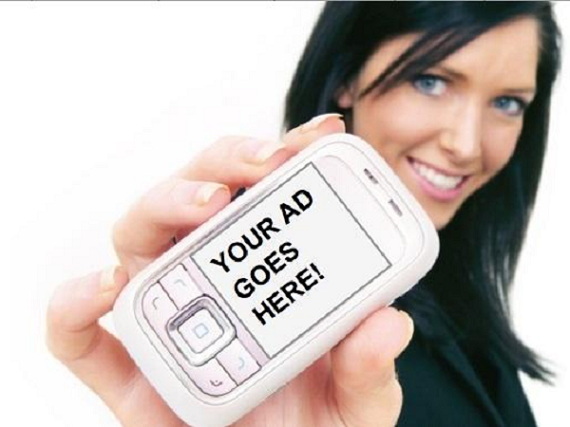 Mark Zuckerberg recently declared Facebook to be a company completely focused on mobile. With that being the case, the company is going to have to learn how to maximize its potential revenue from mobile advertising, something it has had trouble doing in the past. Over the past few months, though, the company has begun to tap into its vast resource, and today it began experimenting with yet another source of revenue based on mobile advertising.

Facebook began testing a new mobile advertising network Tuesday, one that uses data it has collected on its users to advertise on third-party apps and websites.

The way it works is that if someone uses Facebook to authenticate a website, that person may begin to see targeted ads for other websites or apps.Authentication gives the app the ability to know the identity of a Facebook user, and to read and write data via Facebook's APIs. The app will then use the Facebook data it has access to, including their sex, age, location and Likes, to target advertisements.

While Facebook is not divulging which sites it is going to advertising on, it would basically work like this: if you used Facebook to log onto a mobile website, let's say MSNBC.com or FoxNews.com, then you may begin to see ads similar to Facebook’s other mobile ads, introduced back in August.

Facebook ads are made to look like suggestions, or recommendations, for what a user may like. For example, the ad may come under the header "try these games." Once a user clicks on one of the ads, or suggested apps, they will be redirected to either the iOS App Store or to Google Play to purchase that app.

This will not be the first time Facebook has run ads on a third party website. In June, Facebook began running sponsored stories on Zynga.com, based on activity that had been shared on a user’s Facebook page.

During his interview at TC Distrupt last week, Zuckerberg said that mobile is a lot closer to television than desktop is, just in terms of how the ads must be integrated.

On mobile, though, Facebook can’t structure its ads the same way, simply because there isn’t room on the screen, so the ads have to be more integrated. Already, though, Zuckerberg says that these ads are already performing better than the right hand column ads, and bringing more revenue in.

If Facebook is already seeing increased revenue simply from the ads its runs on its own app, there is no telling how much money can be made if it can begin to run the same ads on any website. 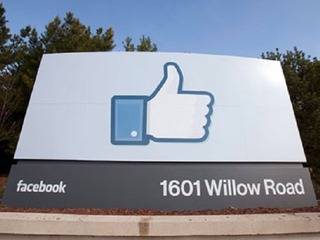