Social media giant has seen monthly users steadily rise, even as company value has been rocky 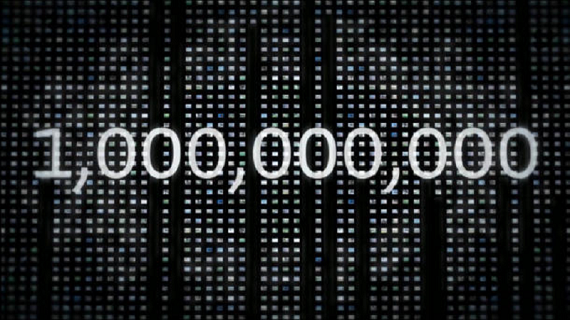 This morning Facebook co-founder and CEO Mark Zuckerberg took to the official Facebook blog to announce that the site had reached one billion monthly active users.

That is one billion people logging into Facebook every single month. Let's put this in perspective: the number of people occupying the planet right now is just under 7 billion. That means that one out of every seven people alive went on Facebook in September.

“This morning, there are more than one billion people using Facebook actively each month. If you're reading this: thank you for giving me and my little team the honor of serving you,” Zuckerberg wrote.
”Helping a billion people connect is amazing, humbling and by far the thing I am most proud of in my life. I am committed to working every day to make Facebook better for you, and hopefully together one day we will be able to connect the rest of the world too.”

The one billion MAU mark was actually reached on September 14, but was not broadcast until now.

In the post, Zuckerberg linked to a fact sheet with some of Facebook’s other statistics.

In addition to reaching the user milestones, Facebook has also had 1.13 trillion likes since launching them in February 2009. The site has 140.3 billion friend connections, 219 billion photos currently on the site, 17 billion location-tagged posts and 62.6 million songs that have been played 22 billion times.

So how did Facebook get to its one billion monthly users? And how has the company’s value changed along the way?

Facebook was first launched in 2004, and was originally only available to Harvard, then to Ivy League schools and then to other universities around the country. Given how exclusive it was at first, it is kind of shocking to find out that it took less than two years for the site to hit 25 million MAUs. In April 2006, Facebook raised a Series B funding round of $25 million, led by Greylock Partners, valuing the company at $525 million.

It took even less time for Facebook to double its MAUs, getting up to 50 million by October 2007. But here’s an interesting statistic: when the site had 25 MAUs, users had an average of 598 friends. At 50 MAUs: an average of 321 friends. So as the site become more popular, the average number of friends actually dropped. Not to worry though; that same month Microsoft invested $240 million, valuing the company at $15 billion.

Around nine months later, the company hit another milestone. In August 2008, MAUs doubled to 100 million. The company’s valuation, however, was down to $4 billion, with employees reportedly growing restless over not being able to cash out their stock.

MAUs went up to 500 million in July 2010, and the average number of friends per user dropped down to 305. The month before Elevation Partners bought $120 million Facebook shares on the secondary market, and the company’s valuation shot back up to $23 billion.

When Facebook went public in May of 2012, it had priced its shares at $38, valuing the company at $104 billion, the largest-ever for a newly public company.

Well, we all know what happened after Facebook went public. The first day of trading was kind of a bust, finishing just a few cents above IPO price and it all went downhill from there, with the stock hitting an all time low of $17.73 on September 4.

As the stock has tanked, so has the company's value. Facebook is currently valuated at $46.90 billion, half of what it was when it went public.

Despite Facebook's rocky last few months, its userbase keeps growing, especially on mobile, where it now has 600 users.

Facebook saw its mobile monthly active users (MAUs) increase by 67% in the year from June 30, 2011 to June 30, 2012, according to a document filed with the Securities and Exchange Commission on Tuesday.

In June of this year 102 million Facebook users accessed the site exclusively through the mobile app or mobile website, a 23% increased from the 83 million who did the same during March.

With increased access to the site through mobile, we can only imagine how big Facebook can get. 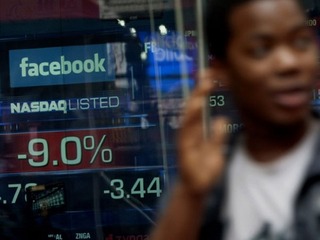 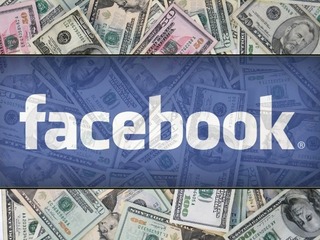