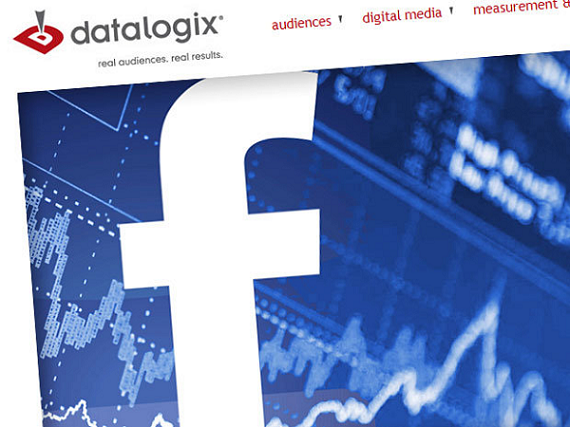 Until recently advertising on Facebook was always a problem. Sure, the company made most of its of money off of it, but it had trouble attracting high profile companies. Facebook even had to suffer the embarrassment of having General Motors pull its ads off of the social network just days before its IPO because of how ineffective they were.

Facebook has recently come up with all sort of clever ways to capitalize on advertising, especially on mobile, by running ads on News Feeds, and creating their own advertising network, but they will be making most of this money off of developers, not major companies. The question becomes: Can brand advertisers be convinced that putting money into Facebook is actually worth it?

Facebook certainly wants to convince them that it is, and so it is getting ready to unveil data at IAB’s MIXX event Monday, which it says will change the way it measures the effectiveness of an advertisement for brand marketers, Reuters reported Monday.

Instead of focusing on the number of clicks an ads gets, Facebook will argue, there are other methods to determine if the ad was worthwhile, including how the an ad translates into actual sales.

Facebook will use its partnership with Datalogix, a company which purchases data based on retailer loyalty cards, whose information is kept in a database. Datalogix can cross reference who has seen an ad on Facebook with who used their loyalty card to buy a product to determine how many actual sales were generated by the ad, instead of just how many people clicked on it.

"We ended up in this world where the click is king," Brad Smallwood, Facebook's head of measurement and insights, told Reuters, but that only works for some advertisements, such as the direct response ads Facebook runs, but not for brand advertisers.

Essentially, Facebook has found a way to determine the exact number of times a person needs to see an ad for it to be effective, and can then control how many times a users sees it.

Facebook needs to reassure brand advertisers that it is worth advertising on the website, as growth estimates for the company's advertising properties are dropping. According to a revised forecast from market researcher eMarketer in August, Facebook will barely break $5 billion in revenues for the year.

A majority of the money, around $4.2 billion will come from advertising, while the remainder will come from payments and other revenues. The revenue estimate is down $1 billion from the firm’s estimate from last February.

The partnership between Facebook and Datalogix was first reported by The Financial Times last week, and immediately caused an uproar.

Privacy groups, such as the Electronic Privacy Information Center (EPIC) and Center for Digital Democracy (CDD), wrote letters to the Federal Trade Commission requesting that it investigate whether or not Facebook is violating its pledge to obtain consent from its users before it shares their information.

Facebook has been working hard lately to increase its revenue from advertising, which is not surprising given how much of its money it makes from that one area.

In its most recent quarterly report, its first as a public company, Facebook’s advertising grew 28% year-over-year to $992 million. In total, advertising revenue accounts for 84% of Facebook's total sales.

To capitalize, the company confirmed in September that it would be creating a system where its formerly free Offers program would suddenly cost businesses money if they want to run the offers in user News Feeds.