Could this be the first step toward an expanding advertising network? 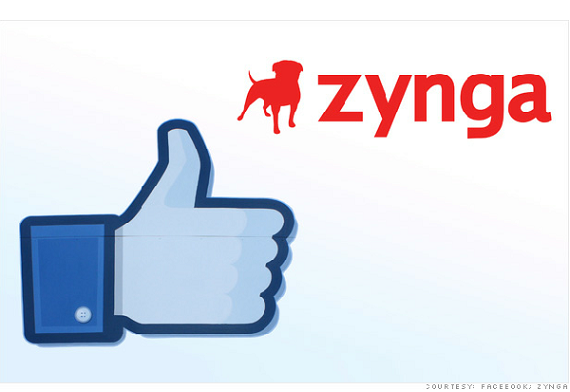 You know those ads that you see on Facebook? They show up on the right side of your account, and you’re just a little scared to click on them, for fear of getting spammed? Well, get ready to start seeing those same ads in a lot more places.

The ads will only be “sponsored stories about activity that has been shared with you,” as the website does not “sell information that tells advertisers who you are," according to Facebook’s help center.

Like the ads that now appear on Facebook.com, users will have the ability to remove the advertisements from Zynga's page as well.

"We don't share any information about people or advertisers with Zynga and advertisers do not have any new targeting criteria."

The shares have come under pressure partly on concerns advertising revenue growth will not be so robust in the future.

Advertising has been a source of trouble for Facebook, and the move to start advertising on Zynga is almost certainly a first step toward an overall expansion of its advertising network.

While advertising accounted for $872 million of its $1.058 billion revenue in the first quarter of 2012, a study by Greenlight in March found that only 3% of those surveyed said they regularly clicked on Facebook’s advertisements, while 44% said they never clicked.

Ads on Facebook have been so ineffective that General Motors pulled $10 million in advertising off of the website in May, right before the company went public.

The state of Facebook advertising on mobile is even worse. In May, in a pre-IPO filing, Facebook said that it does "not currently directly generate any meaningful revenue from the use of Facebook mobile products, and our ability to do so successfully is unproven."

Zynga is the logical good place for Facebook to begin its advertising expansion, given how closely tied the two companies are.

The 15% number is down from 19% the previous quarter, where 12% of Facebook’s revenue came directly from Zynga and 7% came from the revenue generated by ads.

There had been some talk of trouble in the relationship between Facebook and Zynga given that its percentage had dropped, but the new agreement between the two companies would seem to put those rumors to bed.

The financials of the deal between Facebook and Zynga have not been released, so it is unknown how they will split any revenue that comes from the advertisements.

Facebook has issued the following statement: “We have had a close relationship with Zynga for a number of years and we think we can deliver value to Zynga and to the people playing their games by showing the same ads that they see on Facebook. We will not be showing ads on other sites at this time.” 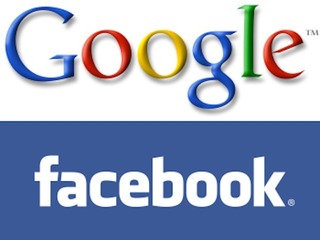 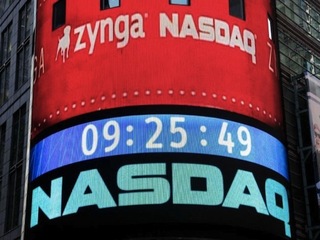 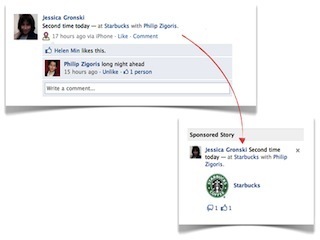