As a response to its third-party crackdown, Twitter creates guidelines for Twitter-based tools 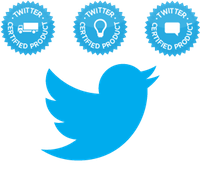 Twitter continues to evolve its advertising and branding opportunities by launching it “Certified Products Program” to highlight products and services available on and through Twitter.

Twitter is focusing on three product categories for this new campaign: engagement, analytics and data resellers.

Brands, publishers, nonprofits, governments and others have products that help them engage with and understand their audience so they can flourish on Twitter, many of which can be spread to more companies and users.

Twitter has explained these three products in a blog as such:

Companies that have a unique product fitting into at least one of the product verticals can apply for verification through the company's Program Requirements, and then fill out the Program Application.

After recently releasing a new version of its API, bringing more regulation to third-party apps, a lot of companies have grown agry with Twitter and this may be a way to trickle back some of those avenues and support.

In the announcement, the company’s business development manager Doug Williams notes that “this is just the beginning” and that Twitter is at additional companies and expansion in this program.

Twitter has been getting quite choosey with its third-party information lately. 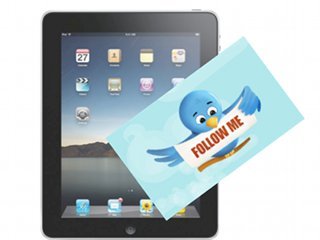 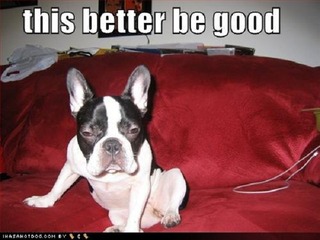 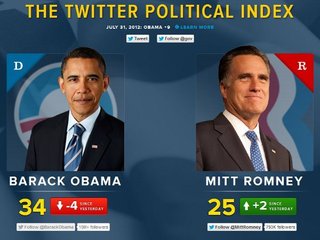 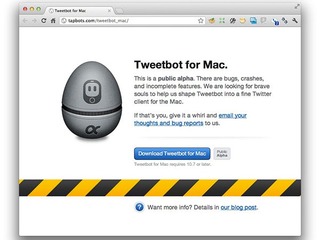