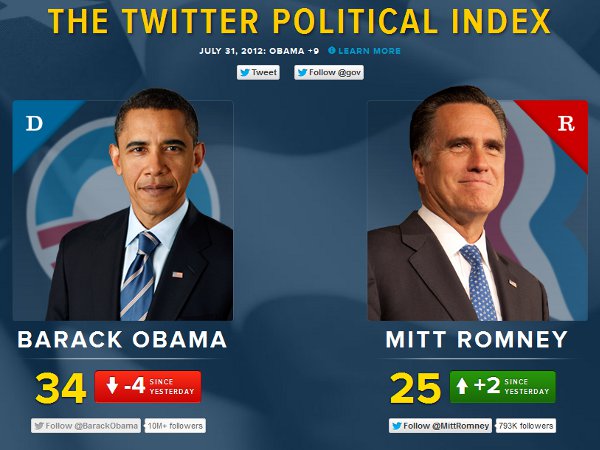 With just 96 days until Election Day, the presidential race is heating up and the media world is afire with political gaffes, exaggerations, and scandals.  Romney and Obama have been neck-and-neck in the polls, but how are they faring in the general public conversation?  Twitter can answer that for us.  The company unveiled Wednesday its brand new tracker to measure how much each candidate penetrates the general Twitter discussion.

Dubbed the Twitter Political Index, the tool gauges how often a candidate’s name is mentioned in any of the 400 million daily tweets.  So if the candidate has a score of 30, that means he has been mentioned in 30% of all tweets.  The Index will be updated every day after 8 pm ET.  Today, Barack Obama comes in with 34—down four points since yesterday—while Mitt Romney comes in at 25, up two points since yesterday.

To build the tool, Twitter teamed up with real-time social media search engine Topsy, as well as the Melman Group and North Star Opinion Research.

Earlier this year, the Washington Post launched a similar tool—@MentionMachine, which also measures the number of times each political candidate has been mentioned in tweets over the past week.  However, while the Twitter Political Index indicates that Barack Obama has been mentioned in more tweets than Mitt Romney, the Washington Post’s @MentionMachine points to the reverse, with Romney appearing in more than 484,000 tweets last week while Obama was mentioned in just over 251,000.

Currently, Obama is two percentage points ahead of Mitt Romney in Gallup polls, with 47% of voters saying they favor Obama to 45% who favor Romney.  Of course, the margin of error is two points.

Interestingly, there is a unique parallel between Obama’s numbers in the Political Index and his approval ratings from Gallup.

The announcement comes a little over a week after Romney saw a sudden spike in Twitter followers—a spike that is statistically impossible, according to research published by The Atlantic yesterday.  Romney added some 141,000 followers in just two days, boosting him to just under 800,000 followers total.  While some are calling foul on Romney for allegedly “buying” followers (not too far-fetched since a former Newt Gingrich aide said Gingrich’s campaign was doing just that), while others are calling foul on Obama supporters for supposedly planting the sudden spike in followers to make Romney look bad.

Either way, it’s all entertaining stuff!  Not as entertaining as it would have been if Donald Trump had stayed in the race, though… 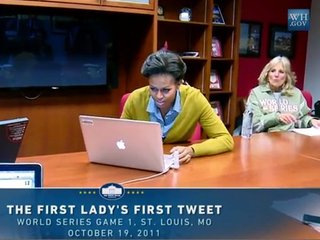 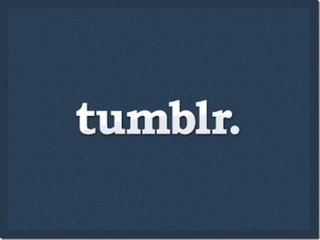 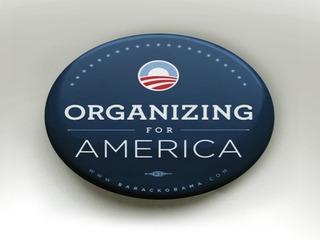