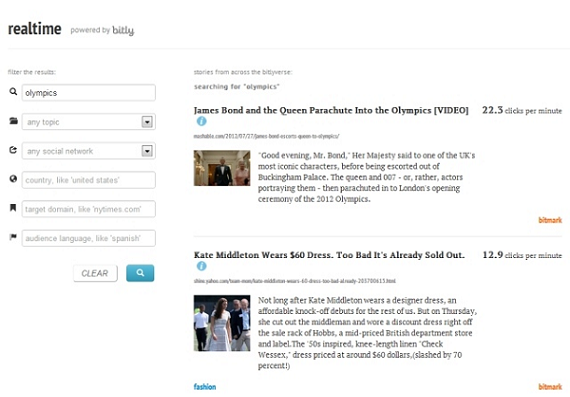 Digg, for all intents and purposes, is dead. The website, as it was previously known before it was sold off piece-by-piece, will no longer exist. That does not mean, however, that there will be no such thing as Digg. The newly redesigned website is scheduled to come out in only a few days, and hints are already beginning to leak about what it may look like.

The new Digg, which is scheduled to relaunch on Wednesday, August 1, will incorporate a new service from Bitly known as Realtime, according to a report by Venturebeat.

“Realtime is an attention ranking engine, offering the power to navigate through the stories that the world is paying attention to right now,” Bitly said on its blog.

“Realtime allows you to filter attention by location, network, language, and topic. Want to see all stories about food being clicked on from Facebook? All of the stories about coffee? Easy. Stories only remain in the system as long as they are actively receiving attention.”

How exactly Realtime will be incorporated into the new Digg remains to be seen, but John Borthwick, chief executive of Betaworks, did tell Venturebeat that Digg will be using Bitly software, including Realtime, in the relaunched site.

The new version of Digg is being described as “taking the first step towards (re)making Digg the best place to find, read and share the most interesting and talked about stories on the Internet,” Digg said on its blog.

New York city-based Bitly has the largest market share of all URL shortening companies. Launched in 2008, the company recently raised $15 million in a Series C round of funding led by Khosla Ventures. The company has raised nearly $30 million in total.

Realtime is currently in its beta phase.

Digg was previously a news aggregate website, where users would vote news stories up or down. It was one of the most popular social networking websites in the world, before a disastrous redesign in 2010, which got rid of many key features, dropped the site’s traffic in a way it was never able to recover from.

In mid-July it was announced that Digg would cease to exist. It was sold off to different outlets for around $16 million.

The Washington Post paid $12 million for the Digg team, while LinkedIn paid between $3.75 million and $4 million for one awarded patent, having to do with content visualization, as well as 15-20 pending patents. The domain, code, data and all of Digg’s traffic were sold to Betaworks for between $500k and $725k. 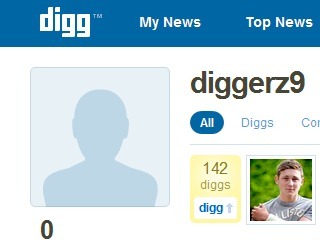 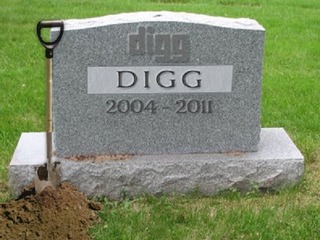 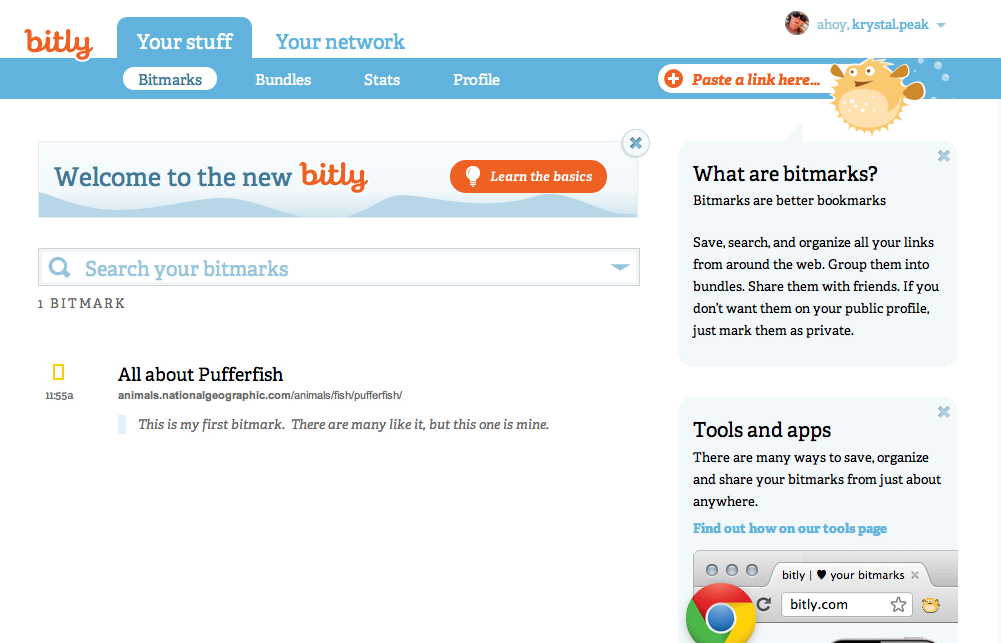 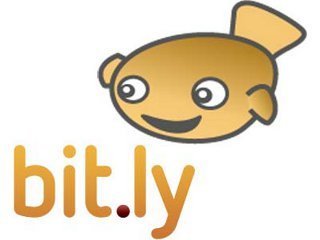