First, long-time executives go; then employees are asked to leave.

It’s the sorry state of affairs right now at Digg, where newly-named CEO Matt Williams emailed staff Monday to announce that the company would be laying off 25 of its 67 workers--37% of the entire team.

"We must significantly cut our expenses to achieve profitability in 2011," said Williams. "We've considered all of the possible options for reduction, from salaries to fixed costs.

After launching a bevy of new features in early 2010 that failed to impress users or attract a larger audience, Digg saw its former CEO Jay Adelson depart to seek other entrepreneurial paths in April. A week later, Digg cut 10% of its staff.

Founder Kevin Rose reluctantly took the helm in the interim, overseeing a complete overhaul of the site--version 4--release to little fanfare in late August for some serious bugs and unwanted design choices. Williams, a former Amazon executive, was named CEO a week later. The tumultuous year is now being capped with some more employee layoffs.

Notably, Rose has mostly turned his attention away from Digg to angel investing (in companies like Foursquare, Gowalla, SimpleGeo and Zynga). Expect Digg to continue transforming from the inside out in the coming year, for better or worse.

The executive departures come at an interesting time. Besides the much-criticized V4 launch, now the company faces a new challenge even more controversial.

A “Passionate Digg User” posted a lengthy piece of research into the question of whether the site gamed itself to grant advantage to media partners. The user, ID LtGenPanda on Digg, compiled evidence of unusually-pointed digg activity among newly created bot accounts with generic names like “dd9” and “diggerz10.” If his accusations of gaming hold up, Digg has committed a serious error by doing the very thing its community despises.

The whole reason social bookmarking sites, including Digg, Reddit and StumbleUpon, attract large, loyal audiences is their very way of connecting people together via shared interests--be they silly YouTube videos, music clips or technology news. Gaming destroys the system; no one wants to read a site riddled with secret advertising. Why else would Twitter--a site that has been poaching a ton of Digg traffic--be taking such precautions in blatantly marking (paid) promoted trends or tweets?

We will update this story if Digg responds to the article by LtGenPanda. 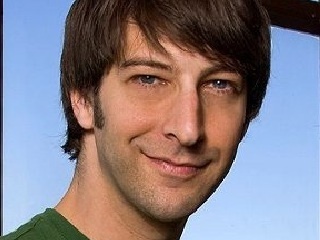 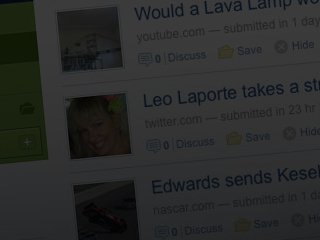