Research finds that 416M tablets will be sold in 2017, comprise more than half of mobile PC buys 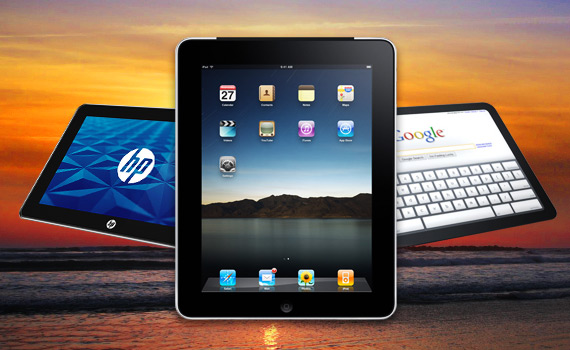 Those magazine-sized mobile device that everyone is snapping up like crazy are on the path to outsell notebooks in just five years, according to research out Tuesday from The NPD Group. With roughly 121 million tablets being shipped now, the mobile darlings are on track to rocket to 416 million devices by 2017. NPD also states in its latest release that, overall, mobile PC shipments will reach 809 million units by 2017, up from 347 million currently. 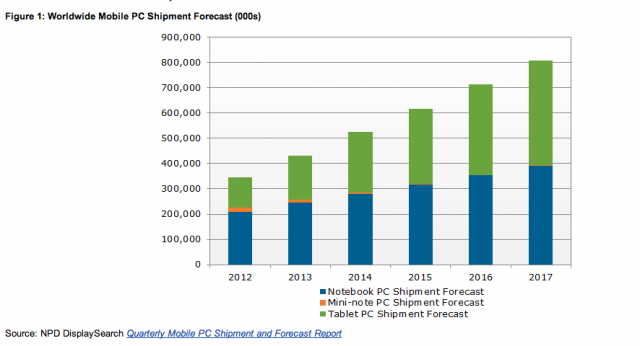 While more people in the US and Europe see the value in the lighter, thinner, computer screen and functionality that tablets bring, most of this growth will come from newer markets globally.

Right now, North America and Western Europe, and Japan account for 66% of all tablet sales and shipments and NPD predicts that it will remain in the 60%-range for the next five years as other countries acquire a stronger demand for iPad products and the like. This means that the major first-world countries will be ordering 254 million units by 2017, versus the current order of around 80 million.

As more people see the value in tablet use, there is also going to be a lower rate of notebook purchases since one can only handle so many screens (no matter how good the displays are). While notebooks aren't on their way out to pasture just yet, the rate of order growth looks like it will slow to less than the 28% tablets will experience per year. NPD conjures that by 2017 there will be 393 million notebooks shipped compared to 208 million today.

So the pace of notebook purchases is slowing, but is not dying. Notebooks will still account for 49% of the mobile PC market, NPD says, shipping 393 million units in 2017 compared to 208 million in 2012.

And the clear winner in their tablet market play is Apple with its iPad, but NPD points out that Amazon, Microsoft and others still have a lot of space to go after if they continue to focus on the affordability factors that many people want to see in this market.

And, while many people like to see what device has the most RAM, storage, speed and other specs, there is also a lot to be said about the entire ecosystem that companies are building around the tablet products. People look at what content (and at what price) they can use the iPad and download books, music, etc. Then people compare this to Amazon's Kindle ecosphere and the Nook. Tablets have become even bigger business because of the content people are paying to fill them with more than the price of the device itself. They more closely resemble a gaming console than a notebook or laptop now.

This type of consumer behavior is great for the companies, like Apple, that create a rich ecosphere filled with apps, music, movies, books, and other content that is set at a fair price point and makes it easy to consume, consume, consume. 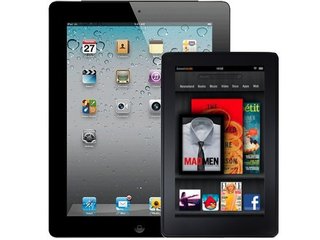 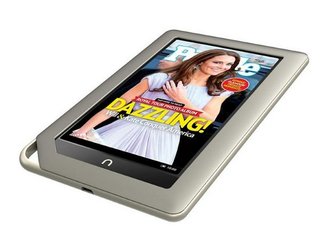 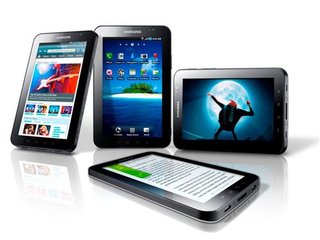