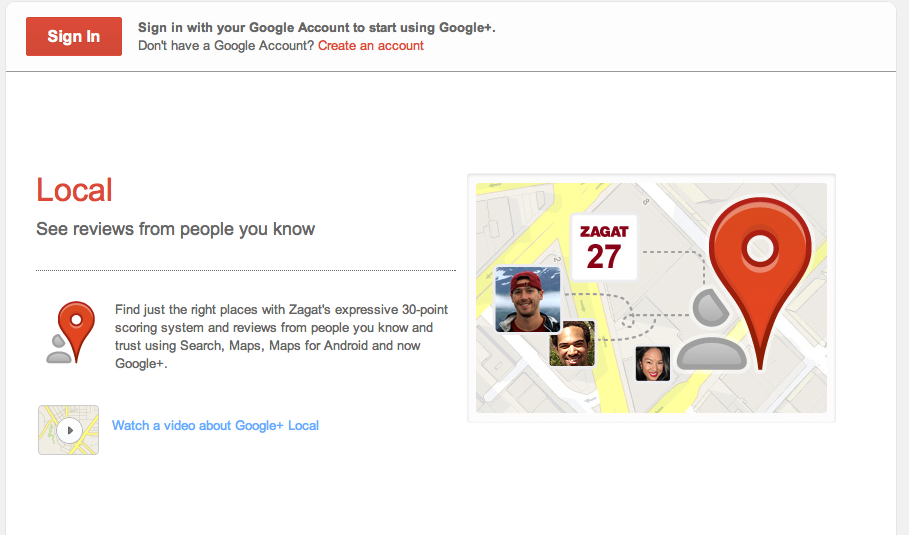 Google+ is gearing up to be more than just a social network with some fun and functional tools, it wants to be a curator and exploration tool as it adds a beefed-up iOS app called "Google+ Local."

Users that download the app can now see which Chrome extensions their friends have recommended much like the updates that Foursquare has been up to this summer. Since the theme of the day seems to be app discovery, Google wants people to help one another find the apps that make their lives easier so that friends can do the same. So, now, when a Google user +1's (similar to a Facebook like) then their circle of friends can see a chart of apps that friends are suggesting.

The newly formatted function was previewed back in the spring and is finally seeing integration now.

Also recently updated was the ability for users to tie their Google+ account to YouTube and listen, view and share content more seamlessly through that identity rather than any other sign-in that they may have created. By linking the YouTube sign-in with the Google+ identity, users can listen to music while sharing on the social network as well as provide a more personalized suggestions and content for Google to bring in new content in the future.

With the Google Local app, there is also a great deal of iOS capabilities such as voice recognition and searches ties to Zagat that let you find nearby establishments and ones that friends have written about or liked.

Zagat ratings are now included so you can see what the famous review service has to say.

Google+ has roughly 150 million monthly active users -- compared to Facebook's 900 million and recent comScore results have shown that Facebook users spent an average of 7.5 hours on the site, compared to 3.3 minutes on Google+.

So, while these changes are very positive and welcome, no big switch has occurred to make Google+ feel like an organic and free flowing experience like Facebook has done for users and it will take some redesigning (and possibly more Facebook outrage) to bring Google+ into the echelon of social network powerhouse status. But it certainly looks like Google is not willing to drop this project like it did failed attempts at Google Wave and the like. 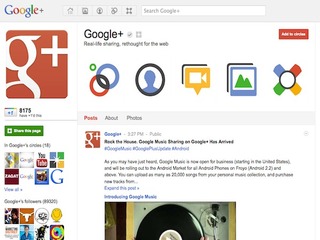 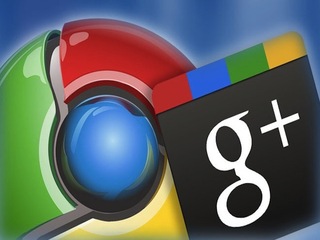 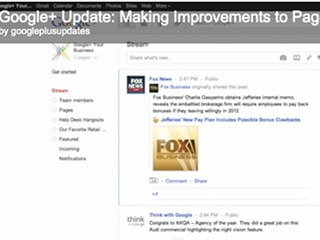 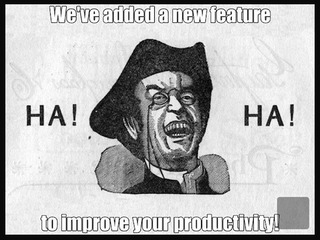 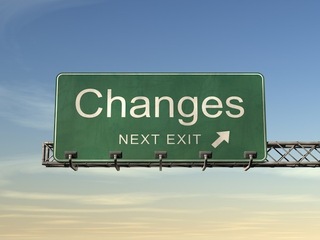