Google+ has traversed through some peaks and valleys over the last few months and continues to roll out new updates including the search engine and Twitter-esque trending topics.

Friday morning, users noticed that once they performed a search in their Google+ account, a new column appeared filled with the top trending topics on the platform.

Some of the first trends in the Google+ platform history included the recently reopened investigation regarding the death of Hollywood sweetheart Natalie Wood, the farewell to TV's Regis Philbin and the divorce between Ashton Kutcher and Demi Moore.

This column appears only after a search has been conducted and leaves a lot of extra room for -- I'm guessing -- future additions in the void.

This change could be adapted into the "refreshed" Google Search that was announced earlier in the month  -- estimated to impact up to 35% of searches. The update was focused on getting the search engine to approach the instantaneous nature of Twitter and other social media updates. 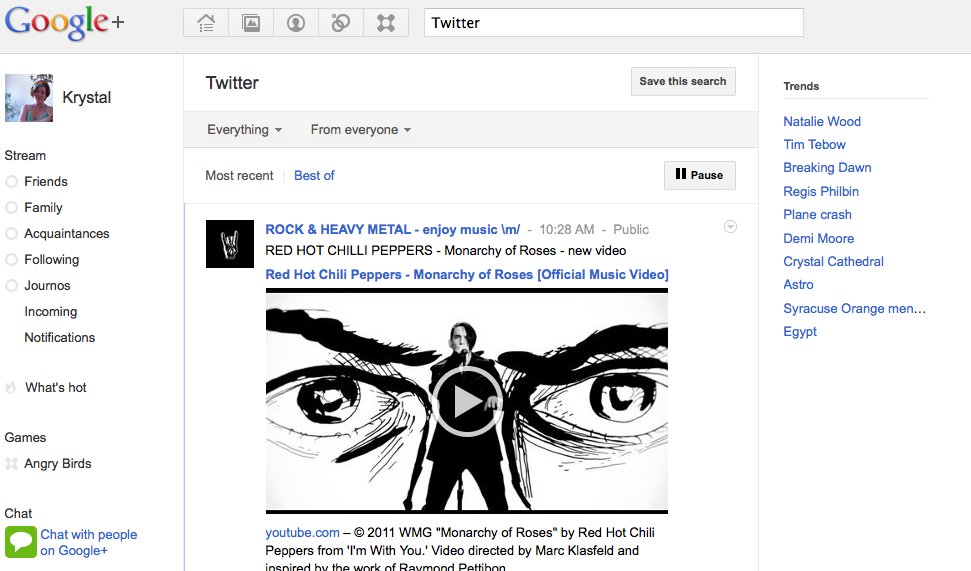 The algorithm search also aims to alleviate one of my pet peeves -- returning results on annual events with the most recent year.  There have been too many times when I have searched for answers to my Super Bowl questions to only get answers from the 2003 game -- I know, Janet Jackson was more interesting than Tom Brady.

Google+'s usership and activity has been spiky and temperamental in its short history -- but all of the updates and deeper Google search engine integration has spurred some better buzz for the platform.

After Google+ announced it's pages feature, the usership and traffic spiked to an all-time high last week with seven million unique hits.

But according to Experian Hitwise, visitor numbers to the social network have fallen in 11 of the 21 weeks since the project’s launch. Essentially, for September, Google lost nearly half of the 14 million visitors that it initially attracted.

And now, in the hours following Google Music it looks like user confidence is rebounding.

Google+ continues to intrigue users with more features, but at some point in the near future, the platform will need to find a method to encourage constant usership so that the strength of the outlet is not tied directly to what new feature they roll out that week -- so far that has been the case. 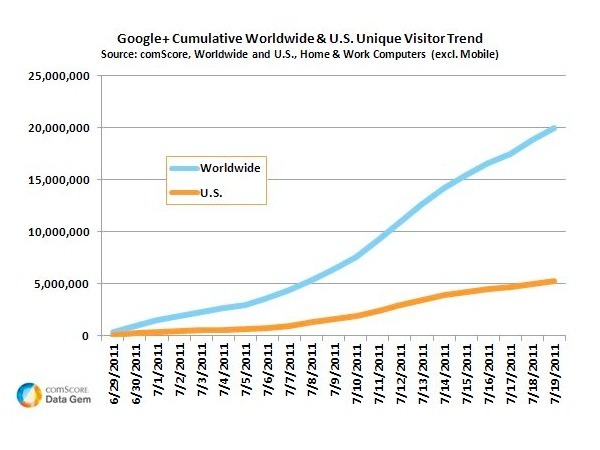 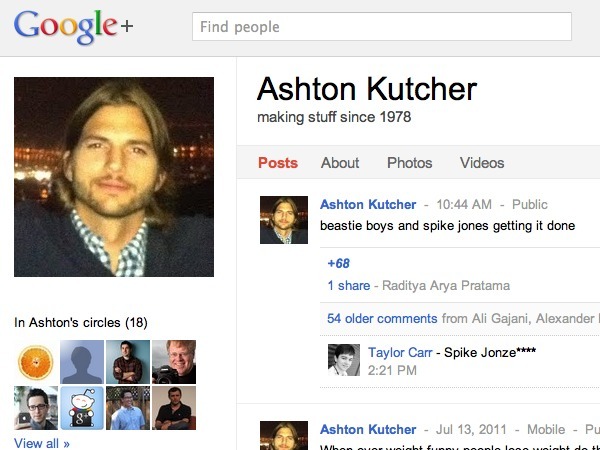 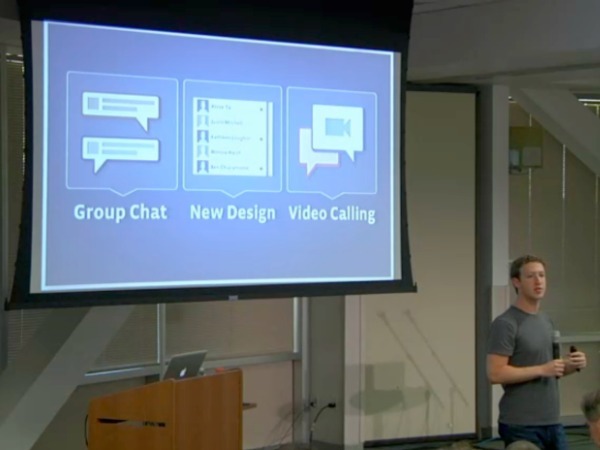