Company makes a lot of news at Zynga Unleashed event, including new "Matching With Friends" game 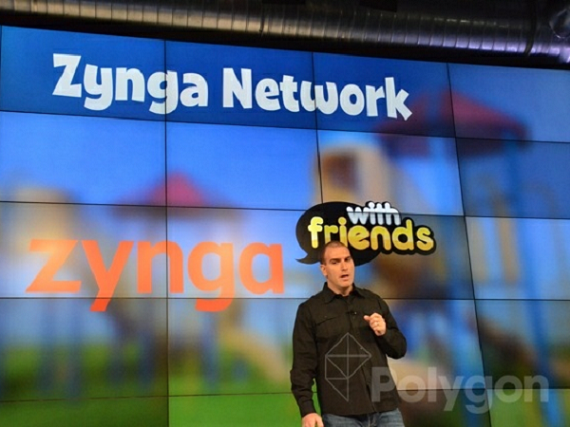 There was a lot of news out of Zynga’s second annual Zynga Unleashed event in San Francisco on Tuesday. The game developing company is making big strides to expand its game selection, as well as its overall reach.

Zynga unveiled plans for its own social network called Zynga With Friends, the company announced.

The company calls the network “a unified experience that will connect all players on any platform” including Facebook, iOS, Android and Zynga.com.

Zynga with Friends is "one network, one unified experience, and one social lobby that will for the first time connect all of our players, no matter where they're playing," senior Zynga executive Manuel Bronstein told reporters at the event.

"The new social features and services are designed for the sole purpose of bringing more people to play together.”

Zynga also unveiled a new application programming interfaces (API) called Zynga API, which will make it easier for developers to get their games onto Zynga.

The API will be available to third party developers.

In addition, Zynga also announced partnerships with three new developers: 50 Cubes, Majesco and Portalarium and it also announced a new addition to the “With Friends” gaming franchise: Matching With Friends, which became available on iOS on Tuesday.

This is the fifth game in the franchise. It is a puzzle game where players play with their friends, matching colored blocks on a game board.

Earlier today, Zynga had also announced new additions to its “Ville” franchise as well, with Farmville 2, ChefVille and The Ville, as well as partnerships with third party developers like Atari, Phosphor Games, and Crash Lab.

By expanding its reach to other social networks, Zynga would seem to be signaling that they are moving away from their close relationship with Facebook.

There have already been signs that this was the case, as Zynga’s share of Facebook revenue dropped from 19% to 15% last quarter. Zynga also launched its own gaming platform in March.

Still, despite the relationship between the two companies drifting, they will still rely on each other for some revenue. Facebook recently began running sponsored ads on Zynga’s website.

Facebook issued the following statement in regards to running ads on Zynga: “We have had a close relationship with Zynga for a number of years and we think we can deliver value to Zynga and to the people playing their games by showing the same ads that they see on Facebook. We will not be showing ads on other sites at this time.”

Despite all of this news, investors seem unimpressed. Zynga shares fell on Tuesday, ending down nearly 5% at $5.76. Shares are down over 30% since May. 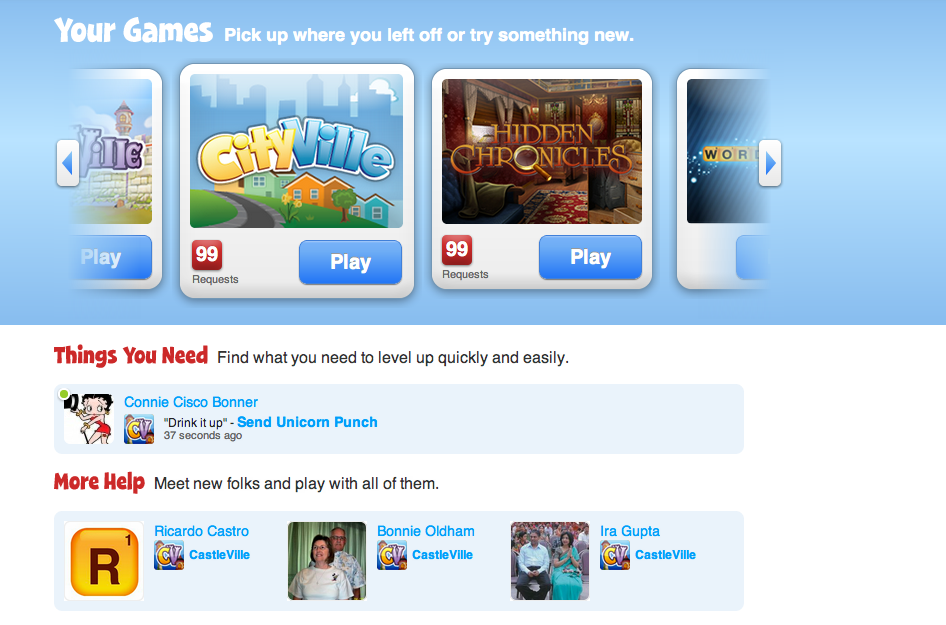