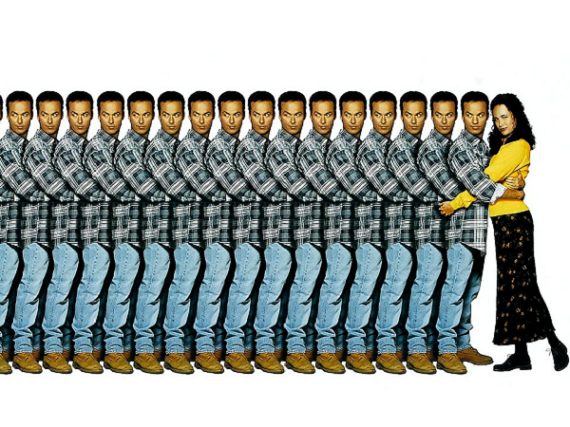 Most people know by now that websites, especially social networks like Facebook and Twitter, make money from tracking their users. Everything that is shared on the Internet, whether it's the keywords that are used in Google searches to the random status updates that are posted on Facebook, will be used to woo unsuspecting consumers into buying things.

For example, back in March, two companies, Gnip and DataSift, partnered with Twitter to sift through archived tweets in order to find trending topics that related to specific brands. That data would then be sold to those companies for advertising purposes.

And those are the companies that are doing it legally. In addition to them, there are also those tracking your data for nefarious purposes, such as stealing identities, as well as bank account or credit card information.

The lack of privacy on the Internet is something that everyone seems to know about, but most had no real means to stop it.

That is, until now.

Apple filed a new patent Tuesday that would allow it to clone a person’s digital identity in order to throw off those trying to track people on the Internet.

In the patent, Apple refers to data collection companies as “Little Brothers,” a play on the character of Big Brother from the George Orwell novel 1984.

“In a sense, thousands of "Little Brothers" or automated programs can monitor virtually every action of users over the Internet. The data about a user can be accumulated and combined with other data about the user to form electronic profiles of the users.

People, Apple says, have found ways to try and thwart trackers, such as purchasing spyware killers and turning off cookies. These methods, though, are ineffective.

"In a sense if the user engages in any Internet activity, information may be successfully collected about that user. Thus, even the most cautious Internet users are still being profiled over the Internet via dataveillance techniques from automated Litter Brothers."

What Apple’s new patent does is essentially let people hide in plain sight.

Apple will take someone’s digital identity and make various copies of it to “pollute electronic profiling.” If one of these “Little Brothers” is trying to collect information about a person on the Internet, these multiple versions of that person are designed to throw the tracking off by flooding the network.

The person being cloned can even give their other selves a brand new identity, with different interests and attributes, but which is enough like them to fool whoever is trying to track them.

“The more the cloning agent appears to be a legitimate and an autonomous entity over the network that acts in a consistent manner, the more difficult it will be for eavesdroppers to detect the subterfuge. Therefore, the cloning agent is designed to exhibit characteristics in manners expected by users or human network resources,” the patent says.

“Data collection is not prevented; rather, it is encouraged for the cloned identity and intentionally populated with divergent information that pollutes legitimate information gathered about the principal.”

Instead of trying to hide what people are doing, Apple is essentially burying it among many others doing the exact same thing. Apple is actually encouraging data collection, so that data collection companies will track people who don’t actually exist. 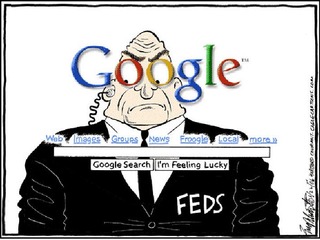 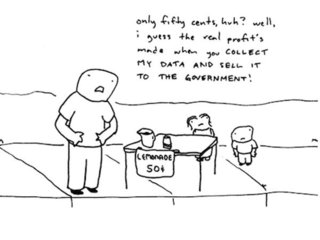 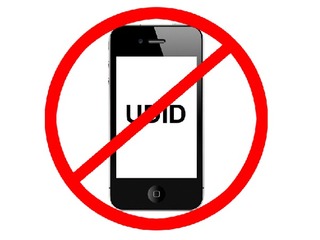 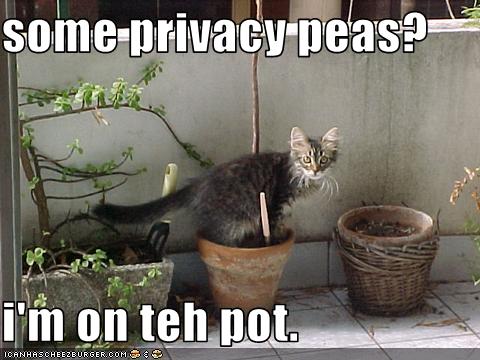