Requesting backdoor access; wants them to be wiretap friendly 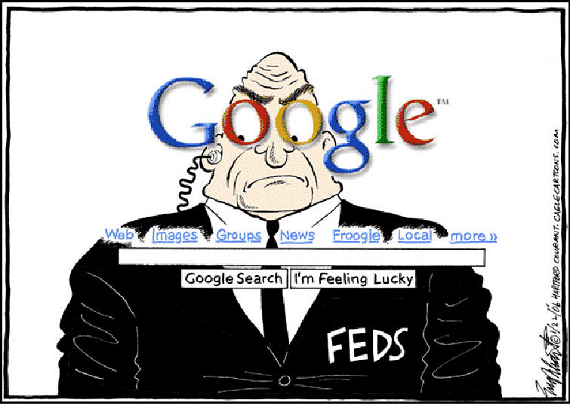 The FBI is already allowed to tap any communications system they want, be it your cell phone or broadband network. Now they are requesting even easier access to data from social networks and E-mail providers.

The FBI general counsel's office is proposing a new law that would require that social-networking web sites and web communication companies allow that their products be wiretap friendly, CNET reported Friday.

The FBI reportedly met with Yahoo, Google, Microsoft and Facebook, requesting backdoors into those social networking sites and software companies.. Backdoors allow those who wish to access a computer's database or server a way to get in while bypassing routine security and encryption protections.

The FBI also met with the White House and several U.S. Senators to discuss their proposal. Reports say that the FBI told the companies they met with that they did not have to support the new law, but asked that they not oppose it either.

The FBI's proposal would amend the Communications Assistance for Law Enforcement Act, or CALEA, which was enacted in 1994 to allow law enforcement to tap cellphones and digital networks. The law currently only applies to telecommunications companies, not web companies. The Federal Communications Commission extended CALEA in 2004, allowing it to be applied to broadband networks.

There are also reports that the FCC, who is reportedly in favor of the action, is considering expanding CALEA to products that allow video or voice chat over the Internet, including Skype and Xbox Live.

A company would only have to comply with the law when it reaches a certain minimum of users, meaning that smaller social networking sites will not be forced to include code giving the FBI backdoor access.

All of this is in an effort to combat the FBI’s so called “Going Dark” problem, which refers to the issue of advancing technology hampering law enforcement’s ability to properly put surveillance on suspects.

Since so much communication is now done over the Internet, and not on telephones as it was for so many decades, agencies like the FBI say they need to expand their reach to combat threats.

Wikiprotest has already written a post blasting the idea, saying it has to “be fought tooth and nail” and even going so far as to imply that people take up arms to defend themselves from government encroachment on their rights.

“The US Government is building a net that no one can slip throw and privacy and the 4th Amendment are the only things stopping us from having to resort to falling back on the 2nd Amendment. How else will the govt know who to snatch off the streets if they can’t spy on everything we do?” Wikiprotest writes. 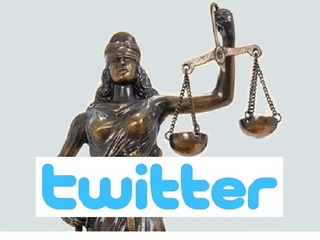 Feds don't need warrant to get data from Twitter 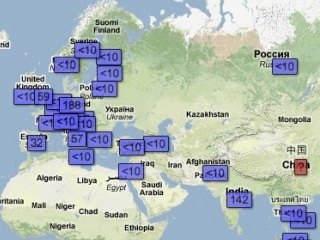