Now with Instagram, Face.com in its belt, Facebook is poised to dominate photo uploading on the Web 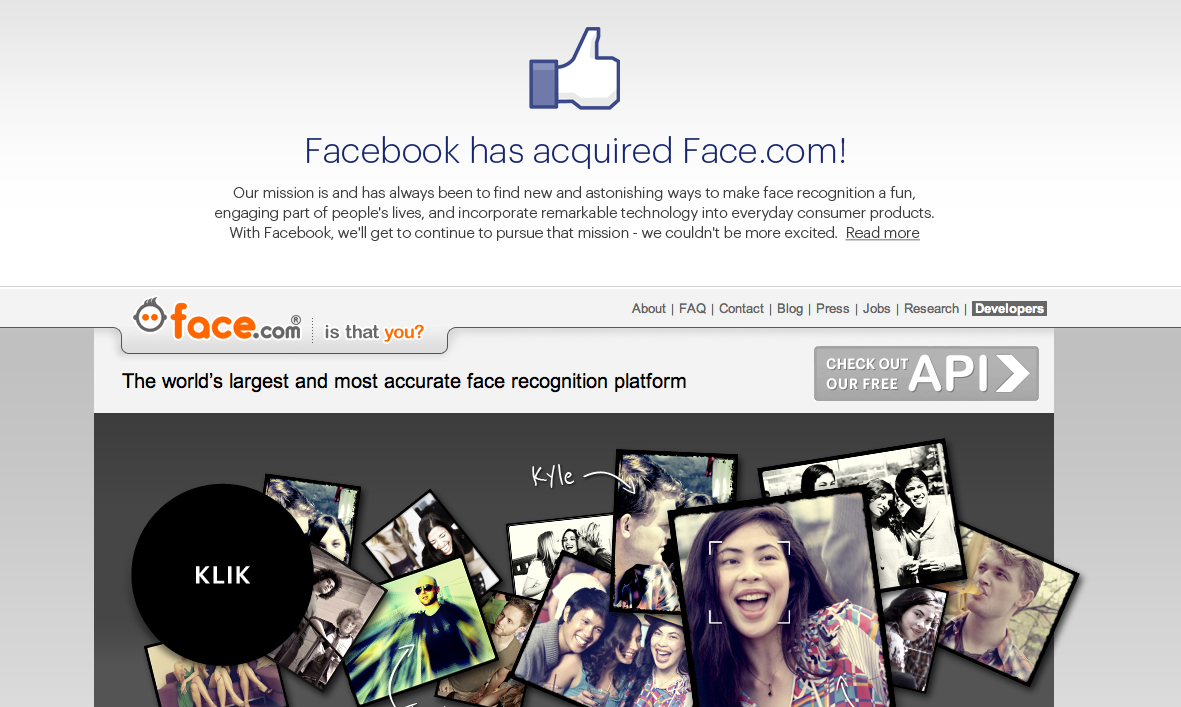 Facebook is really placing extra emphasis on the "face" portion of its business with news out this morning that the social networking giant has snapped up the Israeli facial recognition technology called Face.com.

The rumors of such a grab have been circulating for about a month now and, while no official number has been publicly released, many are placing the acquisition between $80 million -$100 million. Face.com announced the Facebook news on its own blog.

It is clear that Facebook can put this technology to good use with the influx of photos that the service deals with on a daily bases.

With the current Facebook uploader, it has been easy for users to throw hundreds of photos up onto the site without any tagging necessary and Facebook likely sees this as an opportunity to engage more users by auto-tagging or at least notifying people of other photos that they are in.

Face.com was founded in 2007 and to help people find photos they are pictured in to allow for tagging or untagging easily. Face.com has offices in Tel Aviv and New York and has raised more than $5 million in venture funding since its inception.

Face.com’s blog post stated that its mission "has always been to find new and exciting ways to make face recognition a fun, engaging part of people’s lives, and incorporate remarkable technology into everyday consumer products. If you’re anything like us, Facebook is a part of your life every single day.  We keep up with our friends and family, share interesting (or mundane) experiences from our daily lives, and perhaps most importantly for us, we share a LOT of photos."

This is the biggest Facebook grab since the $1 billion Instagram purchase of Instagram and has truly reinforced just how central the photo portion of the social site is. This could mean that Instagram might be seeing tagging options in the near future -- I'm not sure if that is a feature users are clamoring for but if its an option, it could be a great one.

Back in December, Google+ announced that it was rolling out their "Find My Face" feature on their social network. However, unlike Facebook, their software identifying users' facial features in pictures, with tagging capabilities, will be an "opt-in" feature.

"Find My Face" does pretty much what its name suggests. It finds pictures of users that people in their circles have uploaded, and gives the option to tag said faces. Individual photos can be un-tagged, or users can turn off the feature altogether.

"Of course, you have control over which tags you accept or reject, and you can turn the feature on or off in Google+ settings," continued Steiner.

Facebook raised a lot of eyebrows when its facial recognition software was implemented during its fall update as a default, with a somewhat confusing "opt-out" procedure. Despite the company's insistence that everything was on the up and up, and their facial recognition software would only make sharing pictures easier, they were brought under investigation by European privacy regulators.

Here is what else Face.com had to say about the big news today:

We love building products, and like our friends at Facebook, we think that mobile is a critical part of people’s lives as they both create and consume content, and share content with their social graph. By working with Facebook directly, and joining their team, we’ll have more opportunities to build amazing products that will be employed by consumers – that’s all we’ve ever wanted to do.  :)

Now, lots of developers use Face.com technology to power various apps and make wonderful products.  We love you guys, and the plan is to continue to support our developer community.  If there are new developments you can expect to hear from us here, on the developer blog, and through our developer newsletter.

Thank you to all of our supporters, our amazing dev community, to our employees and to our friends and family who have seen us through many long days and longer nights. The next steps are going to be exciting for all of us. 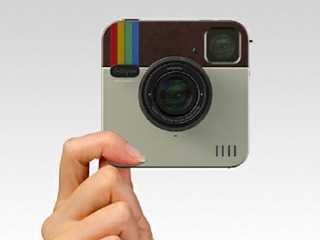 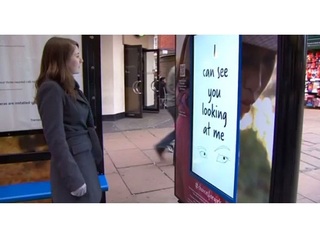 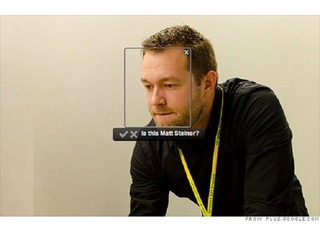 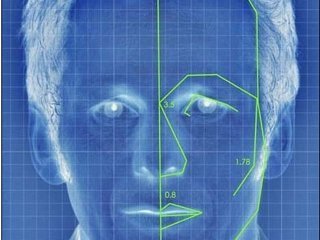