Zynga adds Wild Needle to its family of acqui-hires 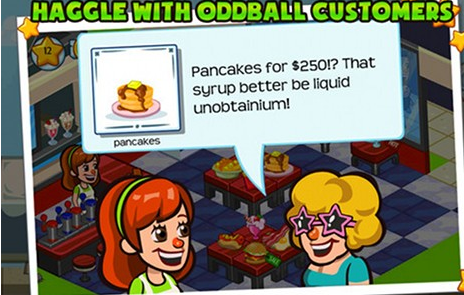 Wild Needle closed a Series A round of $2.5 million with Thompson and Shasta Ventures at the close of 2010 and didn't release its first gaming title until last March. 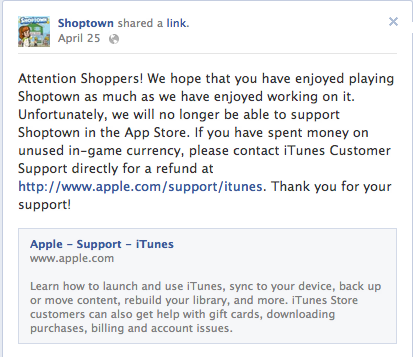 The company's first came, Shoptown Hero, was a freemium casual game that was available for download until just a few weeks ago when the company's Facebook page announced that the game was being pulled from the App store and users with left over unused currency should contact iTunes for a refund.

Shoptown Hero took the causal virtual world shopping games that are popular now and added a bit of a spin on the usual set priced scenarios by allowing shop owners to haggle with customers and earn different profits for their merchandise.

Now it looks that like the gaming company and its talent will be on board with Zynga. The exact terms of this acquisition are not yet widely known but it does make for the second big pick-up this month, after Funzio joined GREE for the price of $210 million.

Zynga has been looking to other companies for building its strength in the mobile arena since many of its flagship games (FarmVille, CityVille, CastleVille, Mafia Wars) are not mobile friendly games. The company looked to Words with Friends and OMGPop for mobile hits to build its power on the small device market and it appears it will continue to do so at this point.

The big difference we are seeing here is that, usually, there is a seemless transition where users of the smaller comapny's product are still able to play and use the service through the acquisition and here the game was discontinued without much explaination if it will jump on Zynga's platform or come back at all. 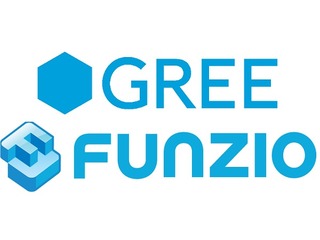 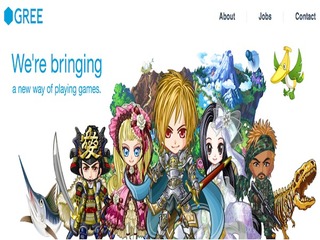