Viddy now has the money to get some traction between it and its competition: Socialcam, Klip, Mobli 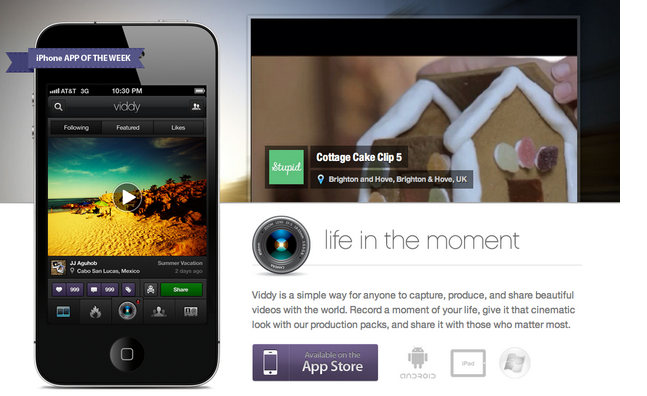 Viddy, a mobile video start-up, finally confirmed that it raised a $30 million from institutional investors to continue its expansion efforts in the competitive field of mobile video applications.

The buzz started a few weeks ago when reports were leaking thta Viddy was shopping for $30 million in VC and a valuation in the $300 million ballpark.

Viddy has been going head-to-head with another popular mobile app SocialCam to try and gain the greatest audience of users and stand out as the Instagram of video.

Viddy allows users to share 15-second vignettes shot with their iPhones unlike Socialcam which does not limit the length of its videos.

Socialcam, a Y Combinator graduate,  has signed on dozens of angel investors but has yet to raise a round of venture capital funding, while Viddy is going strong with $37.5 million now that it has completed its Series B round.

Viddy now claims to have more than 27 million registered users and is adding roughly 500,000 users a day.

The app video service has already gotten the celeb bump from users/investors like Shakira,  Jay-Z,  and Will Smith -- which only helps a company targeting a young demographic.

Viddy has attributed much of its recent sizable growth on the integration with the new Facebook Timeline and user-generated content and sign-ups have shot up dramatically since the Instagram announcement -- but that doesn't mean this company will be the next Instagram. Many look at YouTube and notice that the real money in that service is the advertisements and the new-focus on professional content being created for channels on the site and then they wonder how profitable a user-generated video site can be.

Just a few weeks ago, Viddy reported that it was experiencing 5.5 million downloads in an 11 day period -- and thats just on the iPhone since it has taken a very Instagram path of a single app focus.

So while it seems like Viddy is on a rocket-ship ride at the moment many are still wondering what will happen once Instagram launches its video product to its rapidly growing 40 million users.

It will be interesting to see if there will be one clear winner in this race to be the big name in video apps or if this market can handle some diversity and several key players. I'm also curious if SocialCam or Viddy are interested in following Instagram's path and look for a big aqui-hire like Twitter, Google or Facebook, or if these companies want to stay independent. 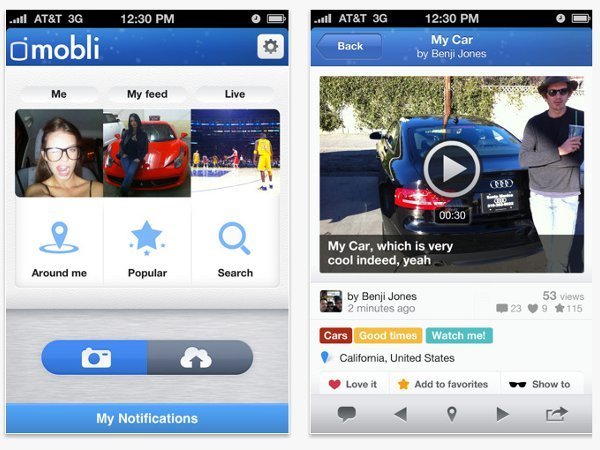 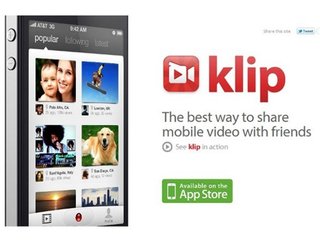 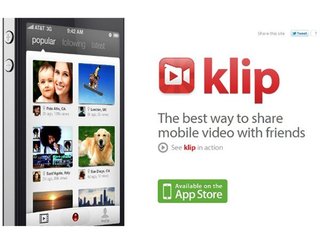 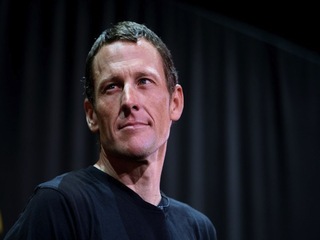 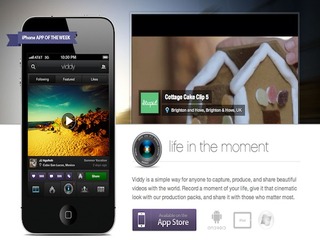