Belly fastens on $10M to build an eccentric loyalty app

While several companies are looking for ways to incorporate a loyalty program within mobile payment apps, one startup from Chicago is creating a new universal loyalty app that help reap some odd rewards.

Belly just announced Tuesday morning that it received a $10 million round of funding from the team over at Andreessen Horowitz to help keep up the rapid pace of getting its loyalty system into more stores and metro areas. Currently, Belly is in 14,000 locations and eight major markets just nine months after launching. 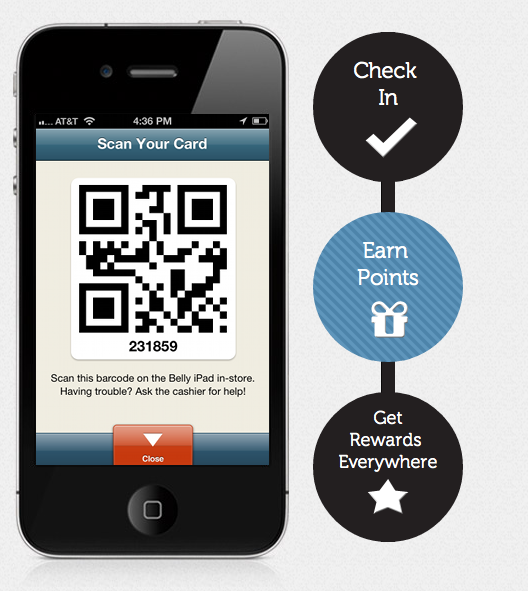 Belly has created a small business and consumer-focused rewards system that motivates shoppers with returns that have been crafted by each store to fit their special skills.  There are stores that offer a portrait of a shopper and their dog to be displayed on the wall, personal dance lessons with a staff member and even one location that touts that you many punch the owner in the stomach after 50 purchases.

That certainly isn't your average loyalty program but I bet its enough to motivate some people.

For a monthly subscription fee, Belly works with each small business to create the rewards that best fit the store culture and the skills of staff members so that customers get a unique experience.

Customers using their Belly card or mobile app simply go up to the store iPad display to “scan-in” and earn points for each visit -- at that point they can also view new rewards and see how close they are to getting their loyalty perks.

The Belly team, of about 50, had already raised $2.87 million in funding from Lightbank.

As of this announcement, Jeff Jordan (general partner at Andreessen Horowitz) is joining Belly’s board.

Belly is available in New York and Boston, in addition to its existing roster of businesses in Chicago, Austin, Milwaukee, Madison, Washington D.C. and Phoenix.

Others are folding loyalty perks into mobile payment

The mobile wallet market has reached a fever pitch this year. With tech companies zoned in on turning your mobile devices into methods of payment, consumers are going to find a lot more value in keeping their smart phones close -- and merchants are clamoring to pick the services that give them the best competitive edge.

San Francisco's mobile payment service Square, founded by Twitter's Jack Dorsey, first tackled the credit card machine by creating a an iPhone accessory to mobilize, digitalize, and simplify what is needed to complete a credit transaction and now it is expanding its reach by re-thinking how people shop entirely. Square has been rolling out POS register systems, ways to explore who accepts Square payments and ways to fold in loyalty deals for those using the apps.

One Boston, Mass.-based startup is trying to put customer loyalty front and center in its mobile payment application.LevelUp uses a QR-code to help consumers instantly pay for their food at a restaurant while tying in loyalty specials so that merchants reward their most diligent patrons.

Now in roughly nine cities, LevelUp charges a 2% flat fee to merchants and is free for consumers to use. No fumbling for your credit card or signing anything, just hold your QR code up to the reader.

Many of the businesses have made sure to incorporate $5 off or other deals for people using the app to purchase from the company.

As more peopl turn to their phones to answer all of their problems and get them the best deals, we might see some of the big mobile payment services snap up some of the more successful loyalty progams to bolster their edge in this mobile wallet revolution. 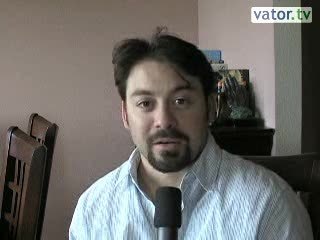 Is brand loyalty back in vogue? 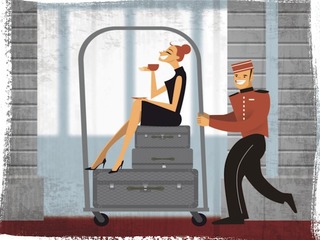 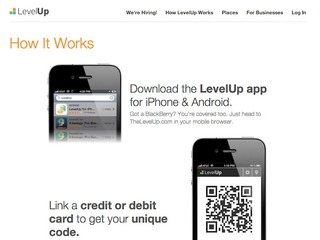 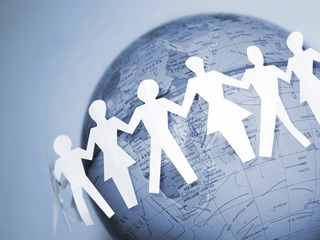