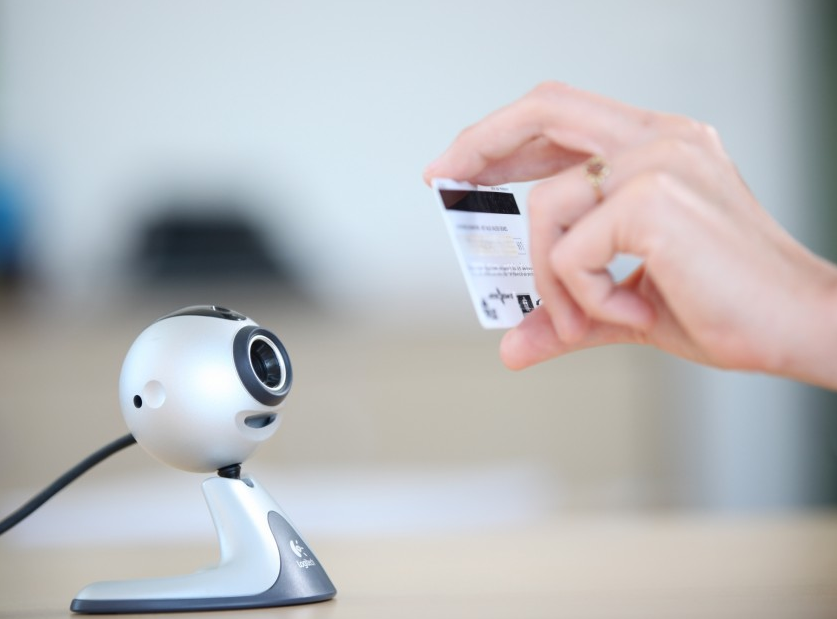 I admit, I still use my fax machine to photocopy documents or transmit signed documents. While I'm not a Luddite, when it comes to transmitting documents, I sometimes feel like one. But let's face it, we all need to move on. We've come a long way and fax machines are starting to really seem arcane.

In fact, utilizing a computer's webcam to verify documents, credit cards and IDs is already a reality, thanks to Jumio, an online payment and security start-up using image-recognition technology to help merchants verify the authentication of a credit card owner.

As of late Monday, Jumio is now using the same technology to help organizations verify a person's authenticity through its new product: Netverify.  At the same time, the Mountain View, Calif.-based start-up whose founder Daniel Mattes also founded Jajah, has revealed that the investor behind its January fundraising of $25.5 million is Andreessen Horowitz. Yes, the relatively new investment firm has invested the entire amount.

Scott Weiss, co-founder of IronPort, a provider of messaging security systems which was acquired by
Cisco Systems for $830 million in 2007, and the latest venture capital partner to join the VC firm, is also on the board of Jumio. Prior to the VC investment, Jumio received a Series A round of funding from Eduardo Saverin, co-founder of Facebook, Peng T. Ong, partner at GSR Ventures and founder of Match.com and Vivek Ranadivé, founder of TIBCO, bringing Jumio's total round of funding to $32 million to date.

"Everyone has had to scan his [or her] passport or driver's licence," said Mattes, in an interview with me from his offices in Austria, explaining the new ID authenticating system. "With our solution, we can read driver's licenses and passports."

While at the moment, Jumio only has a few pilot customers using Netverify, one can imagine the myriad of times you can use such a service. For instance, it's often the case that if you're renting a summer home, a real estate agent may want your ID, or if you have medical procedures, you might also be asked for your ID. With Netverify, you can easily provide that information, without having to scan or take a copy of your photo ID and then fax or email it in. Just put the ID in front of your webcam and snap away.

When Jumio takes an image it will then analyze the document. It knows if what you've held up is a copy or an authentic ID.  "Think of how many people take photo copies of their license and scan it to send to, say, insurance agencies," said Weiss, in an interview. "This completely takes the whole paper process out of the way."

Anyone using Netverify will be charged $1 per ID scan, said Mattes.

So far Weiss' big bet in Jumio appears to be paying off. Jumio, which currently has 45 employees, is on track to hit a revenue run-rate of $100 million this year, said Weiss, who said that he believes the ID-verification business will likely not be as large as Jumio's current credit card verification business, though the credit card space is pretty stacked with competitors.

Since Netverify is new, the revenue is mainly coming from Jumio's first product Netswipe, which counts 1500 customers to date, said Mattes. Netswipe is similar to Netverify in that it uses image recognition technology to verify documents, in this case, credit cards. Merchants pay Jumio 2.75% of the amount charged.

Birth of an idea

The idea of creating such a product came to Mattes while he was still at Jajah, a voice-over-IP company he founded in 2006 and sold to Telefonica in 2009 for $207 million.

"At Jajah, there was so much credit card fraud going on," said Mattes. "And as a merchant you're liable for every transaction, requiring merchants to have additional security measures." The offline equivalent of the online payment process is like going to Starbucks and having to fill out an application form each time you buy a late, said Mattes. "It would be totally not acceptable [in the offline world]," he said. By using Netswipe, "you eliminate fraud almost entirely... and it's much faster and easier [from the consumer standpoint] to pay."

Indeed, many VoIP services, online travel sites, and online gambling sites incur high fraud rates, said Weiss. And, because fraud rates have gotten out of control in some countires, like Afghanistan, companies will decline any credit card numbers from those countries, regardless if a person is legitimate, Weiss explained. The credit card companies are well aware of this problem and end up charging these digital goods companies higher rates and making them liable for all chargebacks.

Netswipe is currently focused on European penetration, but over time, Mattes plans to take the funding to "conquer the U.S. and Asian markets," he said. One of the ways to do so is to partner with U.S.-based banks. I'm sure we'll start seeing those relationships soon. As Mattes puts it: "It's time to grab market share."

Jumio is applied computer vision technology. Devices are able to read and understand information out of an image, captured by a connected camera. Jumio’s technology is designed to make everyday life easier, quicker, smoother.

Jumio Inc. is headquartered in Mountain View, California and operates a development center in Austria. The company was founded in 2010 by Daniel Mattes and employs 45 people. More on www.jumio.com 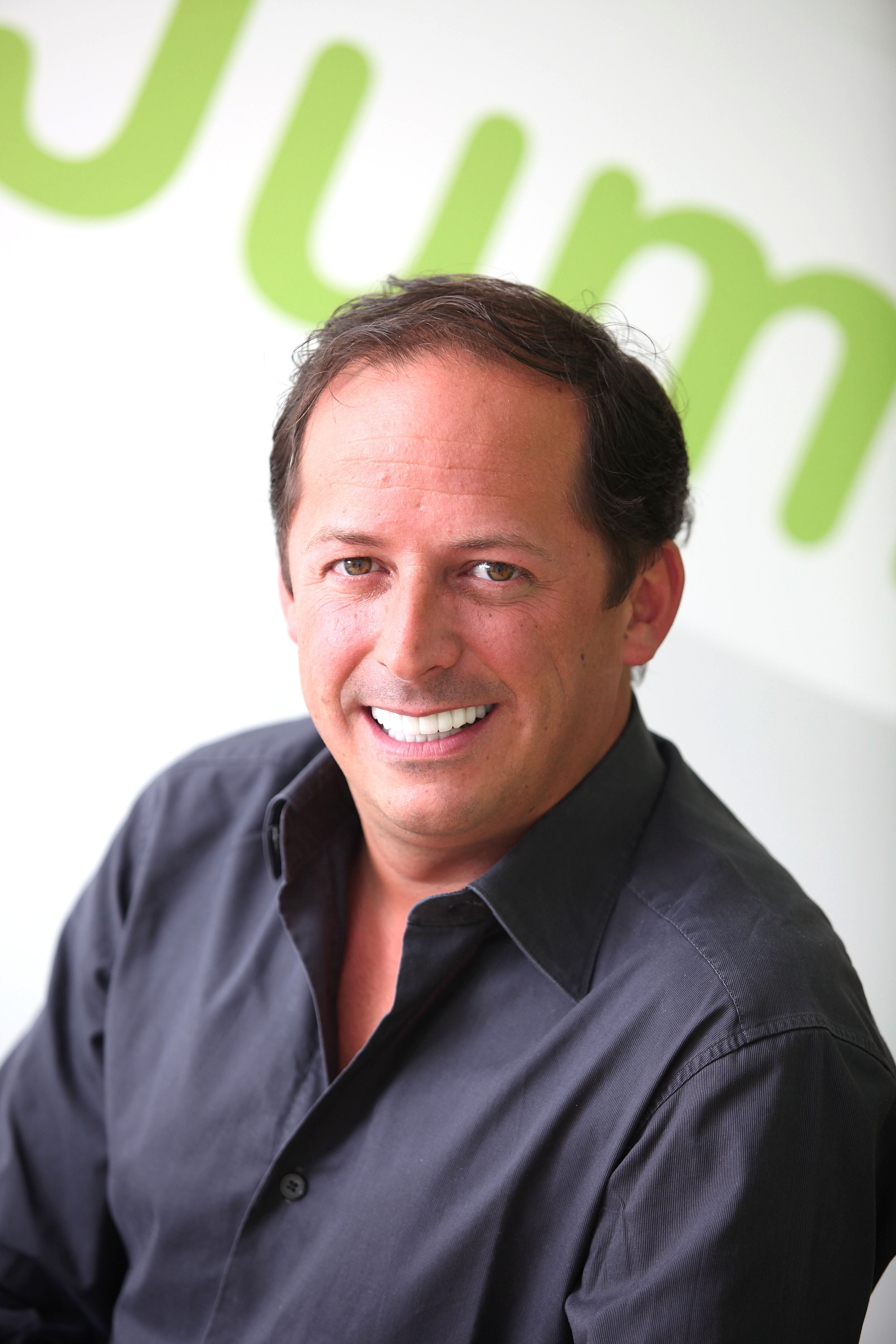 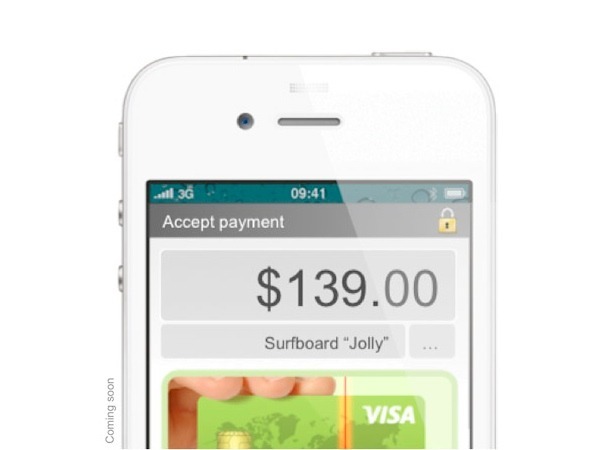 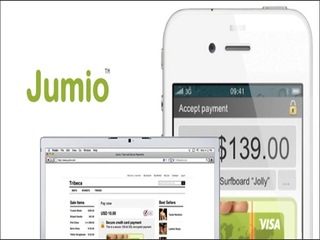