VC partner taking venture investing in stride; sees Facebook IPO closer to $100B than $50B

In the last year, venture capitalists poured $28.4 billion into 3,673 deals, up 22% in dollar terms from the prior year. It was the third highest amount deployed in the last 10 years. Internet-specific companies saw a 68% jump in investments to $6.9 billion in 997 deals. It was the highest level of Internet investment over the last decade, according to the MoneyTree Reporty by PricewaterhouseCoopers and the National Venture Capital Association.

In this interview with Rebecca Lynn, a partner at Morgenthaler, we talk about the changing VC landscape and the amount of investments coming in. She shares her views, including the consistent concern that there's more money being invested into start-ups than raised by VCs.  Indeed, while $28 billion was invested last year, only $18 billion was raised by 164 firms, according to NVCA.

As for her sweet spot, Lynn and her partners at Morgenthaler are focused on Series A/B rounds, which is actually a pretty good position, given the number of start-ups being teed up for that round the barbell-shaped landscape (more capital being deployed in the early and later stages, but less in between) VCs are operating in. Lynn also talks about the effect she think sFacebook's IPO will have on the start-up ecosystem. 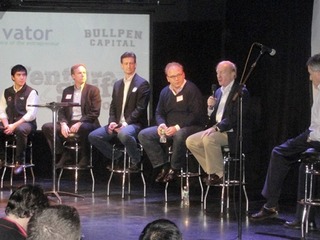 The dead zone in the venture landscape 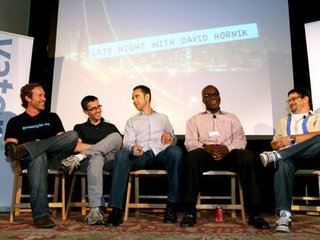 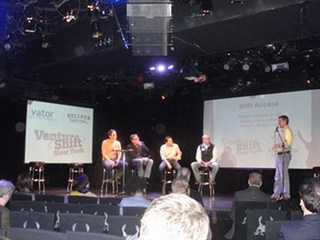 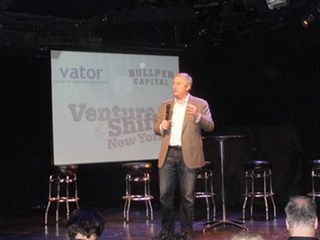 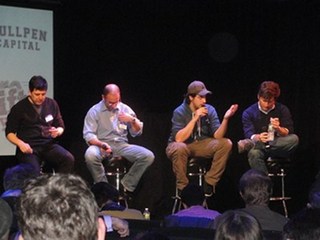