The dead zone in the venture landscape

VCs at RRE Ventures, First Round, NEA, Genacast, Grotech on the opportunities and challenges

Unless you've been hiding under a rock, you know that the traditional VC model has been turned on its head, mainly because it has become cheaper to create and scale consumer Web companies. How has this changed the landscape for traditional VCs? To answer this, we brought together mainly old-line, traditional VCs to our Venture Shift NY event, which we hosted with Bullpen Capital.

The panelists included Jim Robinson, of RRE Ventures, Howard Morgan of First Round Capital, Gil Beyda, an entrepreneur-turned-VC now at Genacast, Tony Florence of NEA, and Bobby Ocampo of Grotech, based in Washington DC. Rich Melmon, partner at Bullpen Capital, was the moderator.

They all agreed the game has changed. They all agreed that the dominant reason was due to the flood of new capital in the early stages, making the seed- to early-stage investment environment fiercely active, and competitive.

The cost of the first seed round has gone up 60% over the last seven years, while the cost of an A round has doubled since then, noted Morgan, who founded First Round back in 2005 with Josh Koppelman. The rounds after the A rounds have "gone crazy," as investors, notably Andreessen Horowitz, pay up 10 to 20 times what they were five years ago, he added. "Getting that earlier round at a rational round is tough," he said.

Importantly, the flood of capital in the early stages and later stages have created a barbell effect, noted Robinson. There's a lot of funds going into early-stages and a lot of funds going into the later stages, but a dearth of capital for companies in between, creating a dead zone for many start-ups. "It's more acute in the Northeast, and growing more acute quarter by quarter," he warned.

So, what happens to VCs and entrepreneurs with this dead zone in the venture landscape? Watch the panel for more insight. 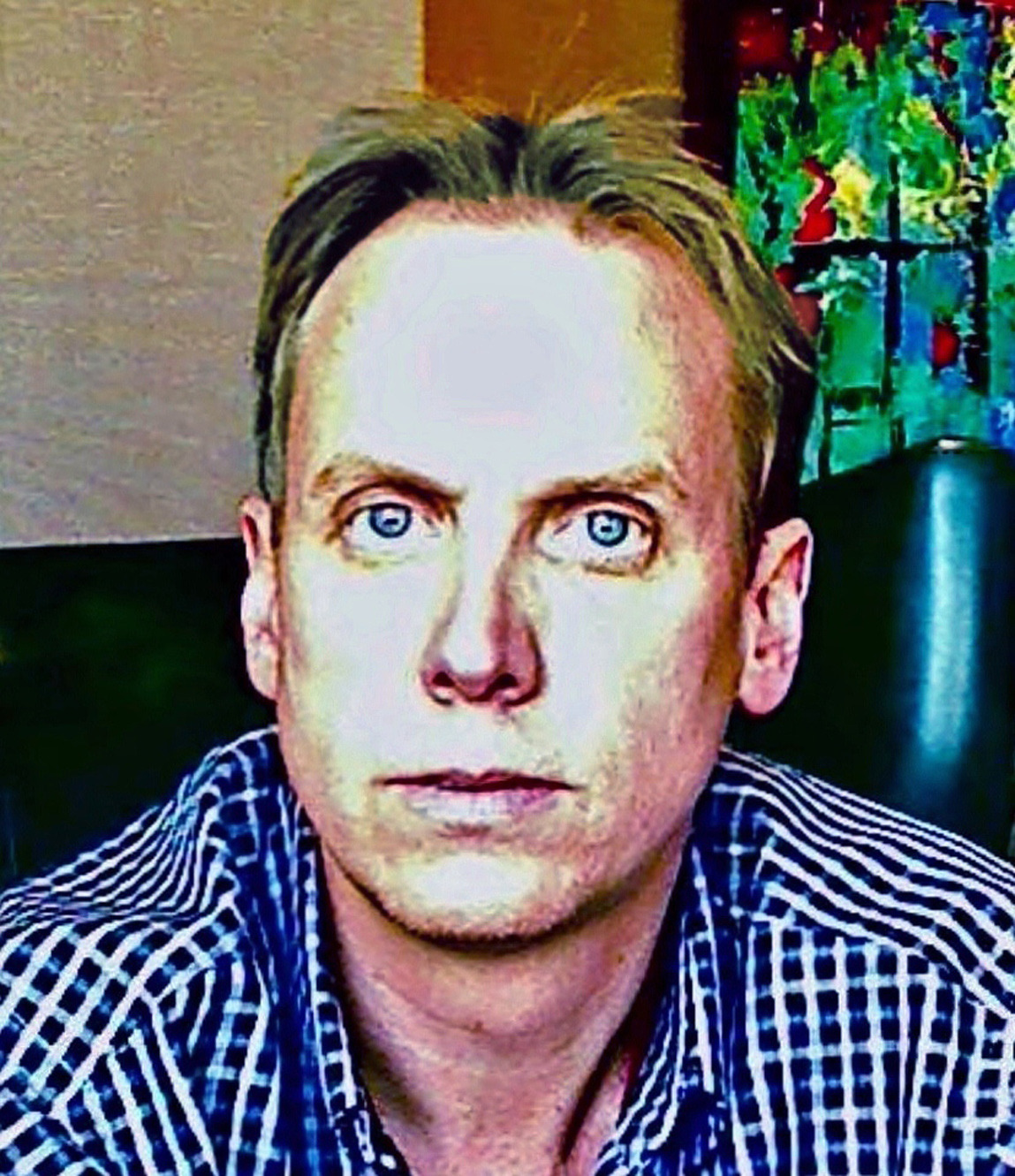 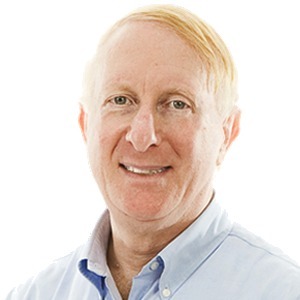 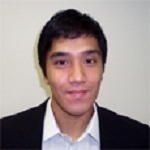 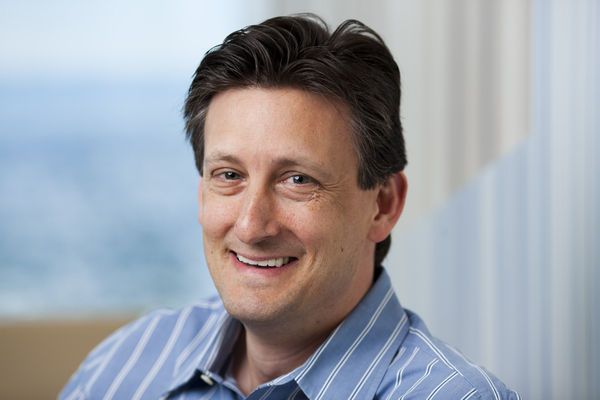 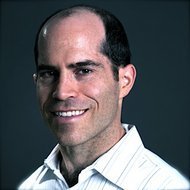