In an effort to bring more tech to the education sector, Schoology snags funding for expansion 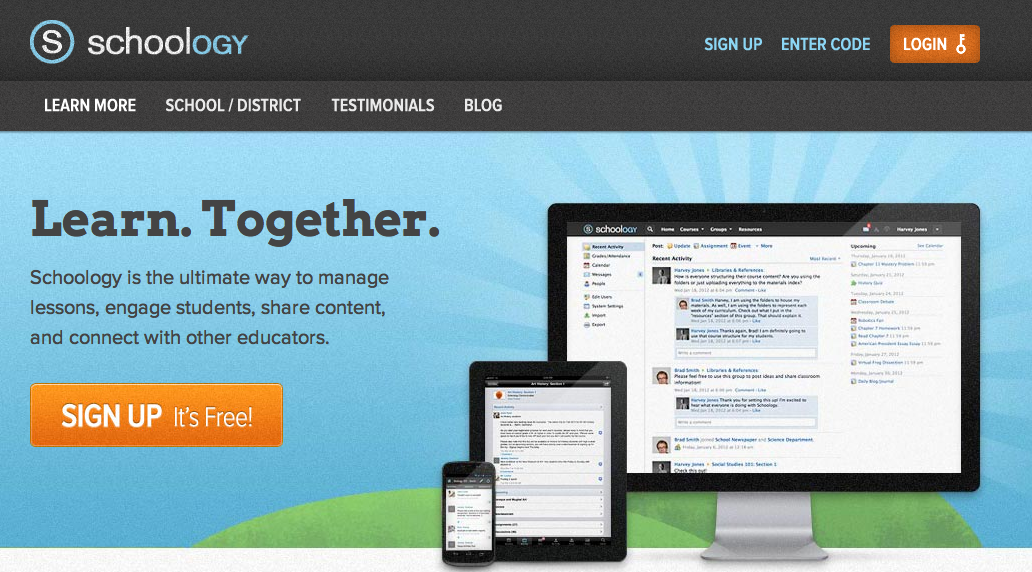 Schoology, a cloud-based learning management system for schools, just announced its $6 million Series B round of funding. The round, led by FirstMark Capital, includes funding from existing investor Meakem Becker Venture Capital. This brings the New York-based startup’s total funding to $9.3 million.

Schoology is in a similar space as services like BlackBoard and Edmodo where it is creating a collaborative learning platform to help teachers and students share information and projects online and in real-time. The service has both free and fee models -- the free version is easy for one teacher to set up for his or her class and the paid version is created so that a school or district can get the whole teacher/student base online.

Schoology allows teachers to create their classroom online and invite their students, using unique access codes, then everyone can feel free to post work, questions and collaborate on projects. Most colleges currently use online platforms to post curriculum, questions and project details to make the information available all the time, from anywhere -- with the added perk of saving money since they don't have to print the direction pages -- but now primary and secondary schools are seeing the benefit of online forums where students and parents can easily contact the teacher and stay updates on classroom activities.

As more students at younger and younger ages have an understanding and access to digital content and online platforms, this option has become a viable supplement to learning in the classroom. And with more schools adopting digital textbooks, the need for further online communication is obvious.

Currently, Schoology has nearly one million users on the platform, in 18,000 schools.

As the Schoology platform grows and is adopted by more teachers and schools, there is a growing opportunity for app developers that want to help create better tools for the educational system -- and even the possibility that the platform itself can inspire students to learn about Web and app development.

And it looks like FirstMark Capital has its eyes on the depth of education technology since it was a part of another funding round for an education company, Baltimore's StraighterLine.

This year alone, there has been a healthy dose of VC's ready to invest in technology to help out those in the classroom -- from a $26 million injection to 2tor, to the $6 million raised by Piazza for social learning and the $1.05 million Memrise raised to gamify language learning.

Back in December, Edmodo snapped up $15 million in Series B funding for its educational collaboration platform which had already attracted more than 4.6 million users.

The online social learning and communication tool is the San Mateo-based Edmodo was launched in 2008 and grew to half a million users in the first two years.

Focused on building a sharing and learning space between students and teachers in the K though 12 system, co-founder Jeff O'Hara stumbled upon the concept while working in the IT department of a school system that blocked a number of social media sites.

Some schools pay for district-specific software that is added onto their computer networking system and Edmodo is trying to make that system more reminiscent of the platforms kids and teachers are already using (Facebook-esque) and provide a space where parents and their children can stay up to speed with assignments.

We know that bring more tech solutions to the education sector is big business right now.

While technology has helped people improve and access education anywhere and everywhere, textbooks have been slow to get on the high-tech train.

In January, Apple held an education event and released some interesting numbers about the use of iPads in the learning arena. Apple's Marketing SVP announced that 20,000 learning apps had already been built for the iPad platform.

The announcement of education growth in the iPad industry also marks the launch of iBooks 2 -- a reimagination of e-books, specifically focused on textbook material.

This could mean the end of paper textbooks and the hefty price tags that are always connected to them. And could equate to some pretty angry publishers that usually love to release new editions with just minimal changes and the heart-attack rendering prices.

It wasn't long ago that I was faced with those crippling textbook prices and would have given my right arm for a digital fix. Over the summer, a report came out that 25% of college students said that they would give up sex if it meant never having to carry around another textbook again.  Unsurprsingly, the survey was supported by a digital e-reader app Kno (which is available for the iPad) with over 70,000 textbooks available to buy or rent for 30-50% off the original price.

Another company that is focused on digital textbook rental, Chegg has seen great interest in moving all those hardback books onto mobile and Web devices in order to save money and energy.

The education publishing industry -- $4.5 billion net sales revenue in 2010 for higher education and $5.5 billion for K-12 -- is one of the few markets Apple has not yet tapped. By adding this current software, more people may even be able to break into the textbook publishing industry when it may not have been as easy to go through traditional channels.

Ultimately, Schoology wants to improve communication and collaboration inside and outside of the classroom and with so much opportunity for growth, it appears that the company is just testing the waters thus far. 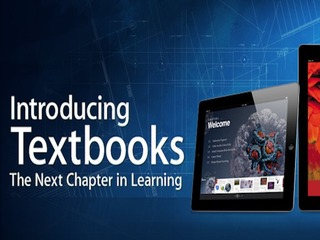 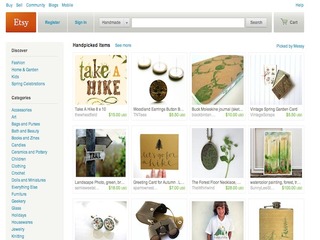 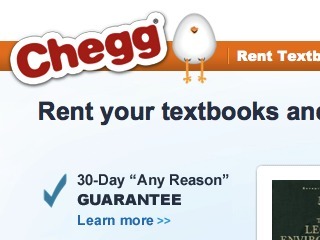 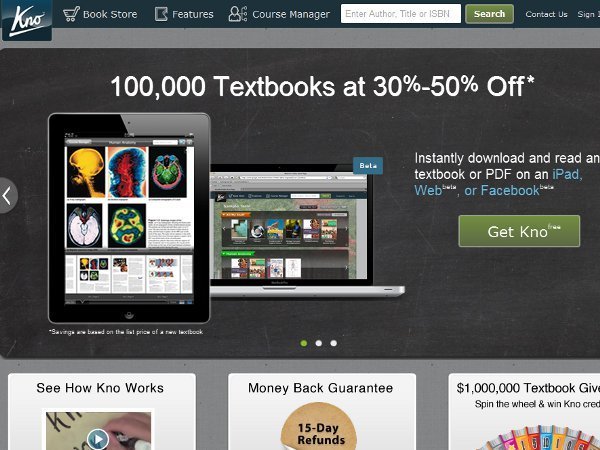 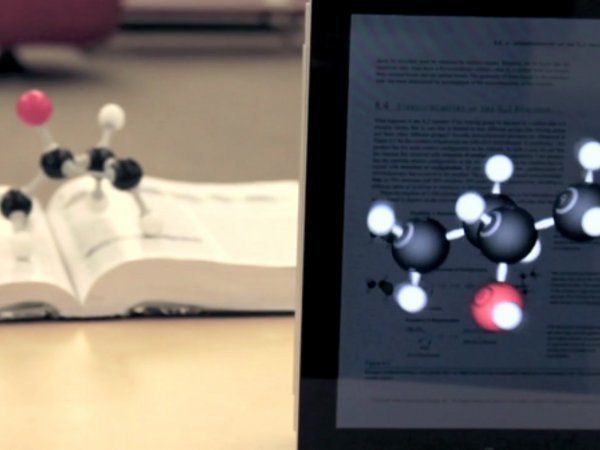 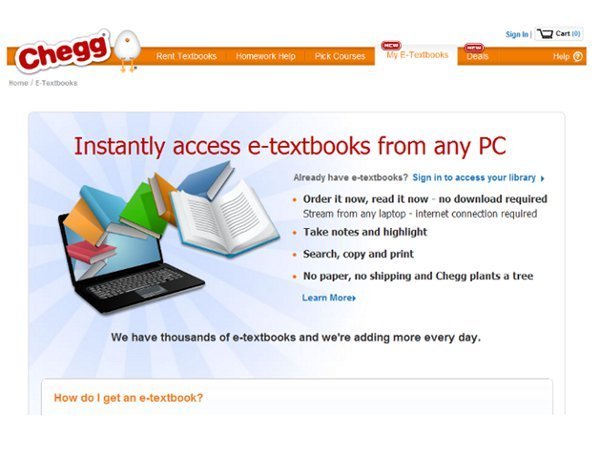