Social media can be risky when it comes to the classroom.  You never know what kind of shenanigans students might be getting up to on Facebook or YouTube.  Suggestive winky emoticons and rap music…  Which is why some schools have opted to simply block those sites altogether.  But many teachers will attest to the saving power of social media as a teaching tool both in and out of the classroom.  Educational social network Edmodo was founded on that concept, and today the site has been jazzed up with new features, including badges, quizzes, student profiles, and more.

The service has actually been around for a couple of years now.  Launched in 2008, the site grew to half a million users by September 2010, and less than a year later, the site has grown 5x to 2.5 million users and now reaches over 35,000 schools around the world.  Furthermore, some 20% of all monthly active users visit the site every day.

Co-founder Jeff O’Hara got the idea for Edmodo when he was working in the IT department of a school district and found himself having to block a number of social media sites.  The solution, he realized, was not to block sites, but to create a place where students and teachers can interact safely and securely.  Behold: Edmodo.  The user interface has a very familiar Facebook feel, but it takes a different angle to socialization.  Web users can’t simply log on and create a profile.  They have to be invited, using a special classroom code that the teacher gives out at his or her discretion.  (Parents can also get this code so they can log into the site and see what’s going on.)

In essence, it’s like an entire Facebook ecosystem devoted exclusively to one class at a time.  Teachers can pose questions and challenges for extra credit, and students can ask questions and interact with one another.

To up the ante a little, the site has added a cornucopia of new features, including badges, which allow teachers to incentivize engagement with games and personalized rewards; quizzes that teachers can create and assign, themselves; student profiles that are generated by students’ activity on the site, and more.  Additionally, Edmodo now has its very own iPhone and Android apps, and users can connect by simply bumping phones.

“The new features that we’ve recently rolled out allow teachers to customize the classroom experience online,” said Edmodo co-founder and CEO Nic Borg, in a statement. “By using engaging tools like badges, the quiz builder and our mobile apps, Edmodo provides educators with unique ways to teach and give students a new way to learn.” 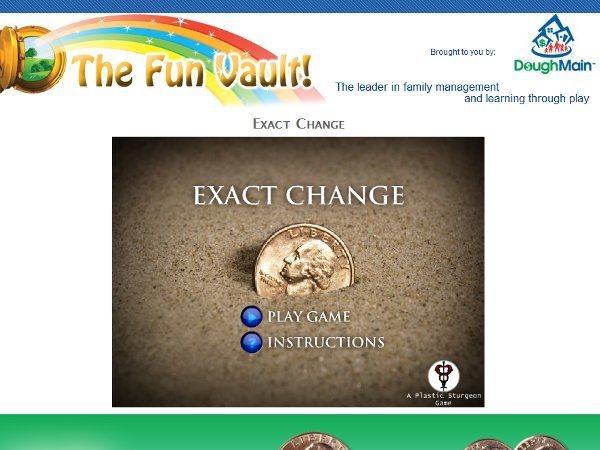