Co-founder Ed Cooke: 'It's like Farmville with a purpose.' 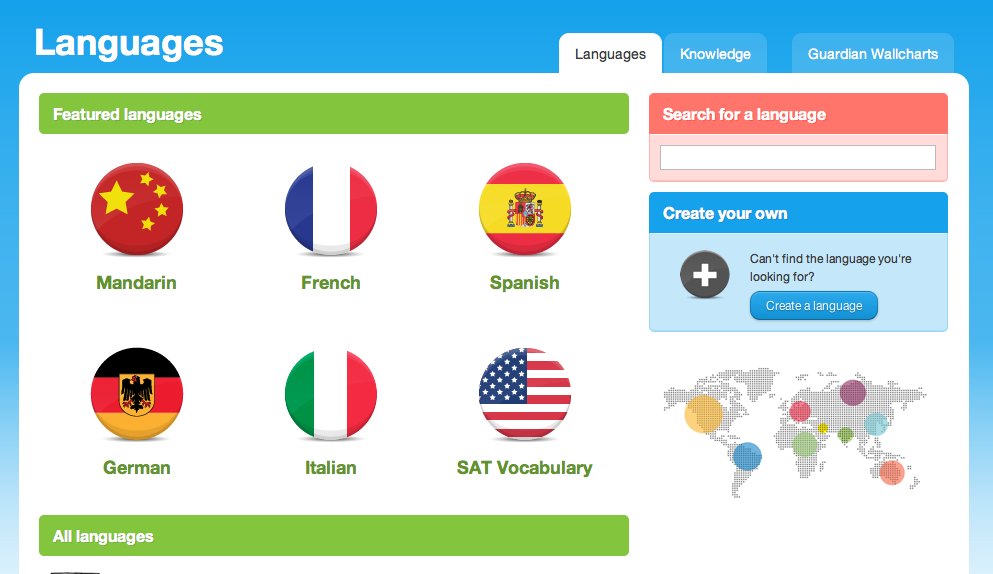 Learning is often a memory game. I'll never forget the time I was trying to remember Jackson John's two Ballantine Ale's cast in bronze. It's called Painted Bronze. To memorize this for my art history class, I'd say: Jasper Johnze Pained Bronze. It was a rhyme I'd say so I could remember.

Using memory games to teach someone a language or a subject isn't new. In fact, my nine-year-old son uses a video game to help him with his piano lessons, and he uses CodeAcademy to learn how to code.But now it's becoming automated for languages.

So how does Memrise work?  "It's a way of learning the words of any language," said Ed Cooke, Memrise co-founder, in an interview with me. "The first thing we thought of was making the language effortless, but then also making it fun. It's a bit like Farmville with a purpose... you come back and water your memories when they need watering." 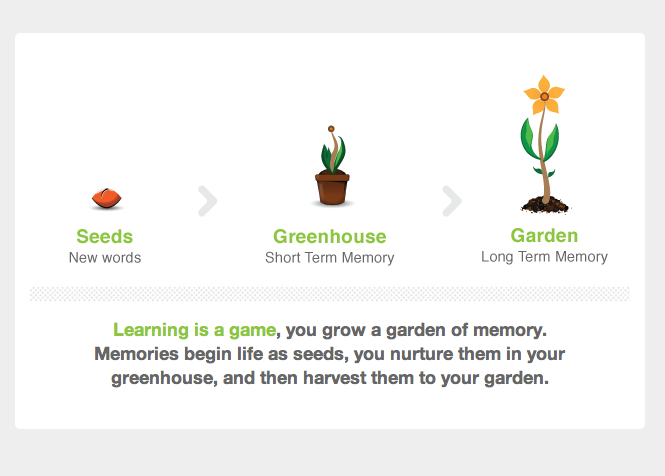 Cooke certainly has the skills to bring this idea to fruition. "I trained up in the old-school arts of memory to remember a thousand-digit number," said Cooke, with pride. Cooke, who founded Memrise with Greg Detre, who has a PhD in neuroscience from Princeton, was briefly doing a PhD in philosophy, beforing he got caught up in his own teaching about nmemotechnics about 18 months ago, in June 2010.

By last spring 2011, they went to TechStars in Boston, where they received $18,000 (for 6% of the company) and lots of amazing mentorship, as Cooke described it.

The system is also crowd-sourced, in which the community starts the courses while the Memrise staff also edits to ensure quality. To date, there are almost 200 languages.

The teaching process includes three principles of memorization, said Cooke. "Firstly, when you record a memory, it strenghthens it, so we give tests along the way. Secondly, we have lots of reminders and vivid images to help you form vivid associations. Thirdly, once you'll remember the word, we'll keep reminding you, using space repetition, which is an important principle in the art of memory."

Cooke wouldn't get into figures about usership, but said the site is doubling its user base every three months. It also plans to keep the service free but offer devoted learning apps that they would charge for in the future.

In the long run, the company would like to be a learning platform for more than languages. So there's a sectin to learn more about people or things. See below screen shot. 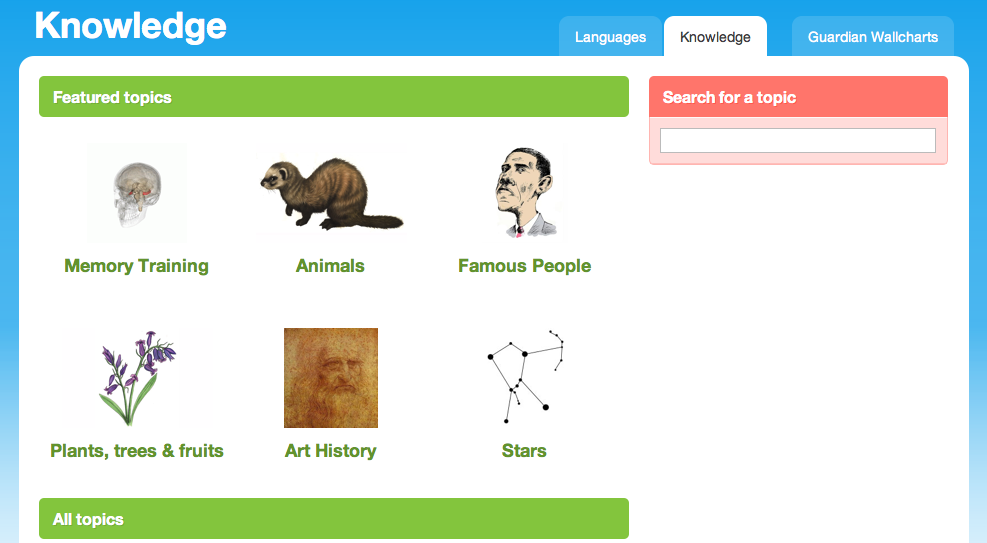