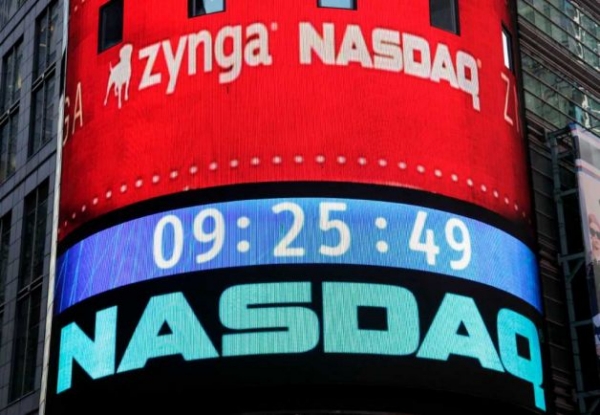 Zynga is taking the cautionary route to protect its stock price as much as it can just as the end of the lock-up period approaches. The San Francisco gaming company registered for a secondary offering of shares on Wednesday, ahead of the April 30 date when employees can start selling some of their shares.

Zynga won’t receive any proceeds from the sale and it didn’t say how much the secondary offering was for, but much like in its initial public offering, they have chosen Morgan Stanley and Goldman, Sachs & Co. as the lead underwriters -- while Bank of America Merrill Lynch, Barclays Capital, and J.P. Morgan are contributing book runners.

Often companies will cushion and expected period of employees selling stock, especially in the 120-180 days following the IPO with a second offering so that the stock price isn't heavily effected by some investors looking to get some cash.

Bloomberg first reported about this offering yesterday, and Zynga’s shares dropped about 3% on the news of the possible filing. Zynga (NASDAQ:ZNGA) was set to open Wednesday morning at $13.50, up roughly 1% from the Tuesday close.

While some shareholders can start selling some Zynga stock by May 1, most of the outstanding shares are unlocked on May 29. So the real telling day of trading would be on May 29, to see how many employees want to unload their stocks.

But even if employees are looking to cash in, it would be more concerning if any executives cash out totally -- which would be a larger sign that confidence in the stock preforming well is lacking. But executives officers and directors have two lock-up end dates: July 6 and August 16.

The company stated that it is it’s doing this second offering in order to “facilitate an orderly distribution of shares and to increase the company’s public float.”

Since Zynga went public on December 16, the stock has had a tumultuous time on the public exchange, ini tally breaking through its IPO price on the first day and closing at $9.50. Then the company stock jumped 15% after Facebook filed for its IPO and disclosed that Zynga was responsible for 12% of its revenue. But days after the announcement, the company stock slipped again to just above $12. Then the company hit an all-time high the day after it announced it would debut its own gaming platform at Zynga.com (breaking $15.50).

So this offering, likely created to cushion any dip created when employees seek some liquidity, will be most visible in the summer months when everyone is free to trade Zynga stock as they wish, but the company hopes demand of the stock will even out this action. 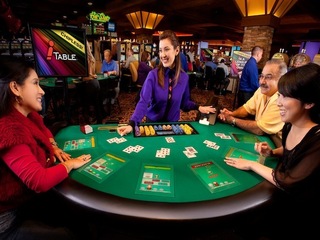