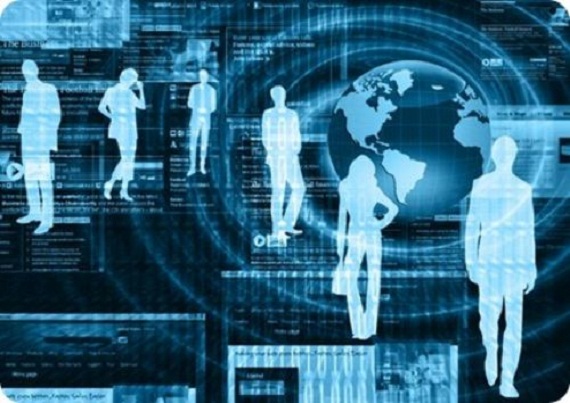 Six years after YouTube made watching video online cool, online video is starting to really take off. And, eight years after Facebook was founded, about 17% of all time spent online is on social networks.

How the world has changed.

All these findings come from the latest report from comScore, focusing on the digital future.

First, findings showed that social netowrking, especially Facebook, is changing the Web by leaps and bounds, and is on track to supplant portals, or websites with topical links, as the most engaging online activity heading into 2012. Social networking accounted for 16.6% of all time spent online by the end of 2011, and (surprise, surprise) Facebook was the most popular social networking site.

One interesting change that may take off in 2012 is the advent of the "Interest Graph," as opposed to the "Social Graph." The concept works a lot like how it sounds, where people socialize online based on interest rather than based on acquaintance offline. ComsScore cited Pinterest in particular as having huge potential to take off this year.

As expected, smart phones and tablets became major players in the digital world. The majority of all mobile phone owners consumed mobile media on their device. This is an important shift in that it shows mobile devices are not just communication tools but also content consumption tools. At the end of the year, more than 8% of all digital traffic was consumed beyond the ‘classic web’ via devices such as smartphones and tablets.

Finally, e-commerce continued to assert its prominence in digital spaces. Throughout the year, ecommerce growth significantly outpaced that of brick-and-mortar retail. Total U.S. retail and travel-related e-commerce reached $256 billion in 2011, up 12 percent from the previous year.

For digital trend-watchers, these comprehensive findings should pretty much confirm what the tech community has been saying throughout 2011. 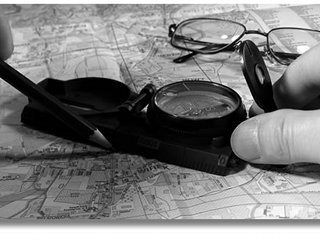 Why do I need a social networking strategy?