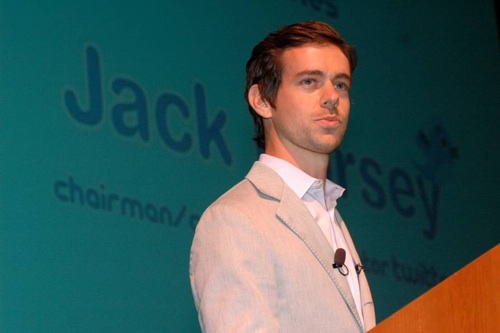 Twitter is known for its ability to spread across the globe faster than the speed of most natural weather events and it looks like even its leadership team will spread to Germany in the very near future.

Co-founder of the microblogging site, Jack Dorsey, spoke at the Digital-Life-Design Conference 2012, spoke about increasing the European presence of Twitter -- since the company already has offices in the U.K. and Ireland.

Twitter had more than 400 employees mid-way through 2011 is likely close to the 500 person mark now.

As Facebook gears up to its upcoming IPO, the six-year-old Twitter is the next social media giant people are looking at for an exciting IPO, especially since the company has been quick to evolve its revenue creation.

Dorsey, who is also the CEO of Square, said the company was looking to build a German team but didn't give a size estimate for such an expansion.

Twitter had a small presence in Germany when its first programmer, Florian Weber, was based in Hamburg.

At the DLD Conference, Dorsey also explained that he thinks that Twitter is more than a social network.

“We definitely see social as just one part of what people do on Twitter,” Mr. Dorsey said at the Conference. “We think of it as an information utility and a communications network.”

Dorsey explained that Twitter has a greater value than Google+ or Facebook since people can get just as much out of the site without ever having an account, or issuing a tweet since the site is all about discovering information globally.

Dorsey also addressed the resent acquisiton of Summify and how people are using Twitter to help people stay updated on particular places and events to find the latest.

Summify confirmed the acquisition last week, via its blog.  Summify has been a tool to connect people with the most relevant news for them, in the most time efficient manner. With hundreds of millions of people worldwide are signing up and consuming Twitter, grabbing more technology that helps organize the discovery of news that relates to an individual seemed like a perfect fit.

In the coming months, users will see just how Twitter will adapt and fold in the Summify tech into its "Discovery" tool.

Since Dorsey was also representing his company, Square, at the conference, he bought up the fact that the mobile payment service is looking closely at Asia as a place to expand availability to. Currently, Square is not available outside the U.S.

“We’re going to work very, very hard this year to go outside the United States,” Dorsey said about Square at the Conference.

Square has been gaining some momentum in the last few months, especailly after Sir Richard Branson of Virgin Group became an investor back in November.  The amount of the investment was not disclosed, but Square’s announcement indicates it is a separate investment from the $100 million round Square raised from Kleiner Perkins over the summer.

Last year, Branson invested in GreenRoad, a company that created a simple device that monitors and rates your driving based on criteria like how hard you take turns or how fast you’re going.  The company also drew investments from Al Gore’s fund, Generation Investment.

But his investment in Square won’t be the first time Branson has backed a consumer Web company.  In September, Branson made waves when he contributed to Tumblr’s $85 million round, which valued the company at $800 million.

The young company ended 2011 with more than one million merchants using the mobile payments platform to accept credit cards (that equates to 1/8 of all U.S. merchants that accept credit cards). In November, Square announced it was processing $11 million in payments per day (up from $4 million a day in July). 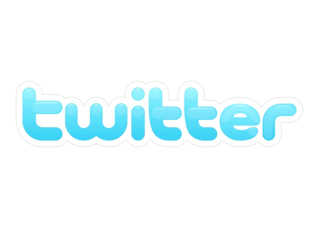 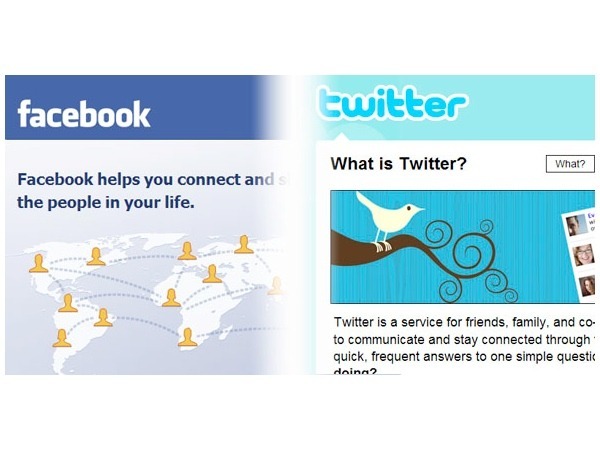 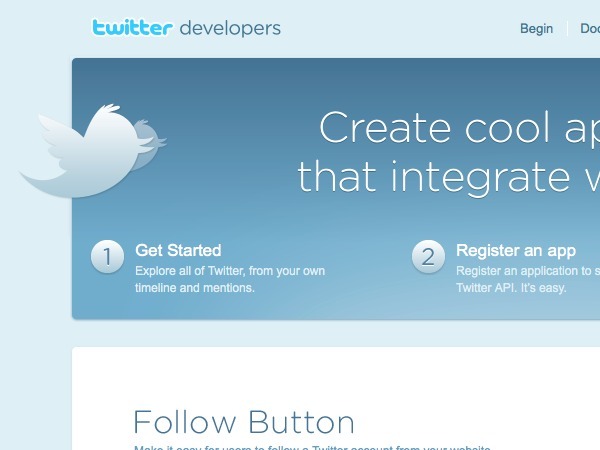