Square, provider of a payment service and mobile accessory for accepting card payments, is currently closing a large round of funding that values the company at about $200 million, according to multiple unnamed sources.

We contacted Square to confirm, but they decline to comment at this time.

Sequoia Capital, Benchmark Capital and Kleiner Perkins Caufield & Byers are all rumored to be leading the round, and a major payments corporation--like Visa or Mastercard--is also said to be contributing to the round.

Twitter creator Jack Dorsey founded Square to enable anybody to accept debit and credit card payments from mobile devices like iPads and iPhones. Square targets pretty much everyone with its service; businesses can quickly charge customers from a phone instead of running to a register, artists or vendors selling goods on-the-go raise their chances for sales by accepting cards in addition to cash, and everyday people can pay each other easily (rent, personal bills, etc.) whenever money is owed.

At Twitter, Dorsey encouraged a company culture built upon three basic principles--simplicity, constraint and craftsmanship--and those principles definitely appear to be the key influences at Square. Even the physical object, the white cube-shaped card reader that connects to mobile devices, looks like something made by Apple: elegant in its simplicity. As for constraint, Square is focused on doing just one thing, and that’s making credit card payments as easy as paying with cash.

While many in the tech industry forecast a sea change in the way that commerce functions on a daily basis, thanks in no small part to the rise of smartphones, no one can be sure whether something like Square’s service will become the norm or whether near-field communication (NFC) devices will win out. NFC-enabled phones could, for example, have the owner’s bank account info automatically stored, so that payments could potentially be made with the wave of a hand. Many phones already have built-in NFC chips, but the most notable to launch is the Google Nexus S, which was manufactured by Samsung but designed by Google.

Apple has not announced plans to launch an NFC-enabled iPhone.

To learn more about Square, watch this recent interview of Dorsey on Fox News: 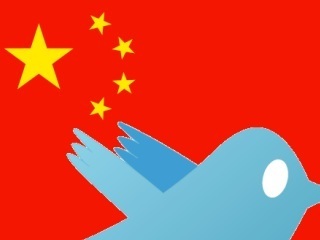 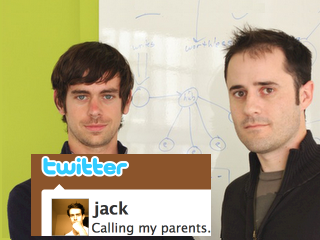