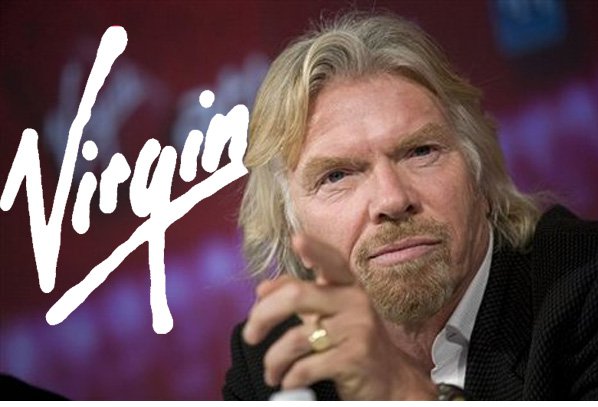 Looks like Square is clearing the way for its 2012 international expansion, as we reported last month.  The rising mobile payments star now counts that infamous towhead Sir Richard Branson of Virgin Group among its list of big name investors.  The amount of the investment was not disclosed, but Square’s announcement indicates it is a separate investment from the $100 million round Square raised from Kleiner Perkins over the summer.

"I’m very passionate about helping people start and grow successful businesses, and Square is an incredible technology that inspires and empowers everyone to be an entrepreneur,” Branson said in a statement.

In addition to his reputation as a successful business magnate, Branson has also made a number of investments in technology—most notably in the areas of clean tech.  In 2006, Branson announced his plan to invest $3 billion in renewable energy over the next ten years.  One such investment—Gevo, a biofuels maker that also raised from Khosla Ventures—went public earlier this year with an IPO that raised $107 million.

Last year, Branson invested in GreenRoad, a company that created a simple device that monitors and rates your driving based on criteria like how hard you take turns or how fast you’re going.  The company also drew investments from Al Gore’s fund, Generation Investment.

But his investment in Square won’t be the first time Branson has backed a consumer Web company.  In September, Branson made waves when he contributed to Tumblr’s $85 million round, which valued the company at $800 million.

Square could not be reached for comment, but it seems likely that the company raised from Branson not only for his high-profile business status, but also to get a foothold in the European market.  The company said in its announcement that while it’s currently focused on its U.S. growth, it plans to go international next year.  Starting with the UK?...Seems likely.

More than 800,000 merchants have jumped on board the Square bandwagon and the company is now processing over $2 billion a year in payments.