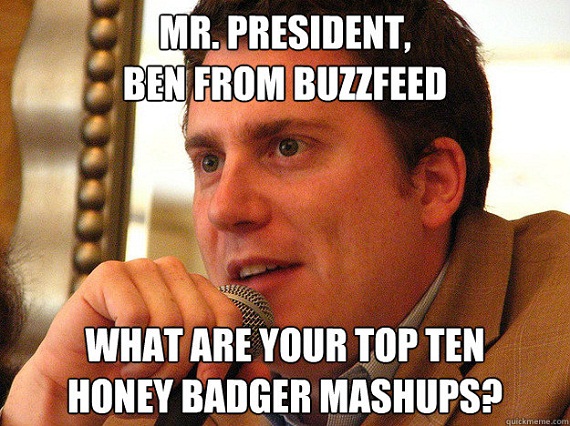 BuzzFeed Media, your source for all things Internet meme, announced that it has received a $15.5 million funding from New Enterprise Associates (NEA), Lerer Ventures, Hearst Media, Softbank and RRE Ventures. Patrick Kerings, a general partner at NEA has joined the board of directors at BuzzFeed.

Traffic for the buzzy link aggregator BuzzLink tripled in 2011, bringing in over 25 million unique monthly hits. BuzzFeed's revenue comes from social netowrk-oriented advertisements for brands like GE, Disney, and Microsoft.

Current editor-in-chief Ben Smith joined BuzzFeed last December, to expand the site into the realm of more original content, specifically into political reportage. Smith is known for his serious political reporting at POLITICO and will no doubt class up the BuzzFeed joint, as he exerts more influence, while still maintaining BuzzFeed's humor-oriented, meme-y POV.

Buzzfeed touts having broken major stories, including the recent news that John McCain was planning to endorse Mitt Romney in the latter'ss bid in the 2012 Presidential race. BuzzFeed also created one of the more popular (and funny) Internet memes of late, the "25 People Who Thought Li'l Kim Died" list, posted the day after news broke that Kim Jong-il passed away.

Other people to join the ranks of BuzzFeed's editorial team as they beef up original content include Jezebel's Whitney Jefferson, Gawker's Matt Cerette, and newcomer Andrew Kaczynksi. Based in New York and founded in 2008, BuzzFeed has raised $27 million, to date. 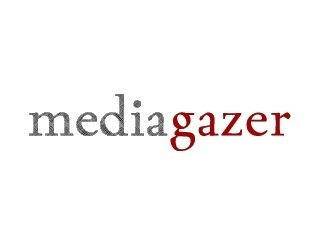 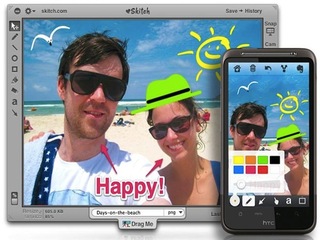 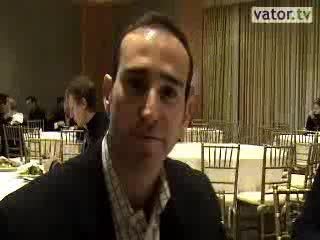