With one month to build up the buzz, 'Lilyhammer' may help Netflix regain momentum in 2012 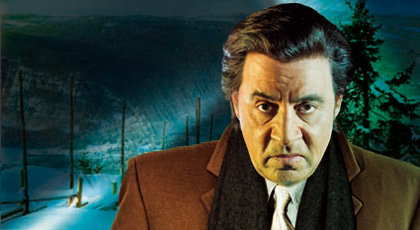 Netflix has been in need of more reasons why people should stick with its video service over the quickly growing Amazon and Redbox offerings. In the past few months, the number of people satisfied with the once reigning king of video content has plummeted and hundreds of thousands of subscribers have walked away after the Qwikster debacle and price hike.

But one area that Netflix may be able to win back some favor is in the area of original content. Last year, Netflix announced that it would start bankrolling for original series' to be created for the company to have an authentic draw.

The first series to pop its head out of the abyss was 'Lilyhammer.' The first trailer for the fish-out-of-water show with the former 'The Sopranos' star Steven Van Zandt, debuted on YouTube and will start airing on Feb. 6 in the US, Canada and Latin America.

'Lilyhammer' follows a New York mobster, Frank "The Fixer" Tagliano, as he enters the federal witness protection program in Norway.

"I am very careful with my choices and this project was so exciting to me because of the wonderful writing, the rich characters and the fascinating culture of Norway," said Steven Van Zandt, executive producer and star, in a statement.

With more than 20 million streaming members in the United States, Canada and Latin America, the show will reach a lot of possible viewers, but it is still unknown how the site will publicize the series since the whole watching platform is queue and search based.

The series will include eight episodes in its first season and can be streamed on connected TVs, tablets, game consoles, computers and mobile phones.

In March, the video-streaming company announced that it had outbid HBO and AMC for the rights to 'House Of Cards,' an adaptation of the successful 1990 British miniseries. The show will star Kevin Spacey, and is being produced David Fincher -- the producer behind Fight Club and The Social Network. That series isn't expected until the end of 2012 and has already received great buzz.

Another expected win in the Netflix column includes the revitalization of the cult hit 'Arrested Development'. The sitcom with stars such as Portia De Rossi, Jason Bateman, Will Arnett and Michael Cera ran on basic cable from 2003-2006 and is coming back in 2013 exclusively on Netflix.

Even YouTube has made the investment in creating original content for 2012. Google-owned YouTube, has recently put $100 million toward providing quality, original content for the social platform and in the coming months will be rolling out 100 channels created by the likes of Reuters.com, WWE Fan Nation, The Wall Street Journal, Bleacher Report and American Hipster.

It is hard to tell if the addition of original content in 2012 and 2013 will be enough to turn around the drooping opinion of Netflix -- especially with such abysmal numbers coming out.

At the end of 2011, Citigroup survey looked at Netflix users since it hiked its rates and tried to spin off a separate DVD rental service and found that the percentage of people that were "extremely satisfied" with their Netflix subscription dropped drastically from 50% in May to 18% this month.

The reception of these new shows will likely have a big impact on Netflix and will set up a model for future competitors that hope to just distribute content -- now they will have to think about whether they can create it too.

The Netflix stock (NASDAQ:NFLX) was up in the early hours of trading Tuesday near $71.61. 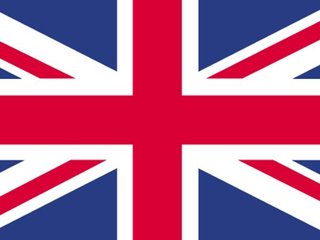 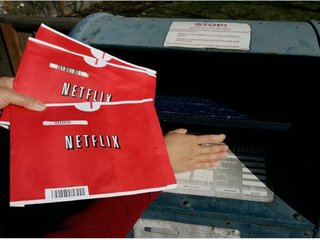