The social video-sharing website that has grown to fame by broadcasting anyone with a video-recorder has been investing heavily in professionally-created content and is ready to announce some of its line-up. 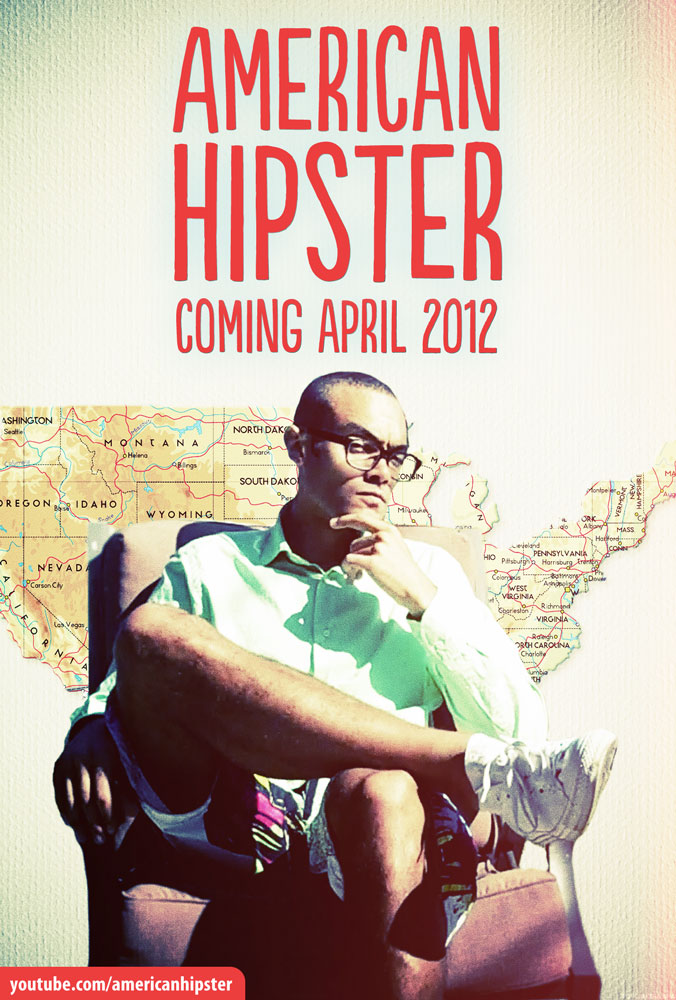 Google-owned YouTube, has recently put $100 million toward providing quality, original content for the social platform and in the coming months will be rolling out 100 channels created by the likes of Reuters.com, WWE Fan Nation, The Wall Street Journal, Bleacher Report and American Hipster.

Celebrities that will be featured on different YouTube channels include Shaquille O'Neal, Madonna and Ashton Kutcher.

The YouTube blog stated that the company's goal "is to bring an even broader range of entertainment to YouTube, giving you more reasons to keep coming back again and again. And for advertisers, these channels will represent a new way to engage and reach their global consumers."

This YouTube channel expansion is a clear move to boost the content that will be available for Google TV. The $100 million that Google put forward for content and talent was advanced to different producers and the company has made deals with the content creators to share ad revenue after the advances are recuperated. 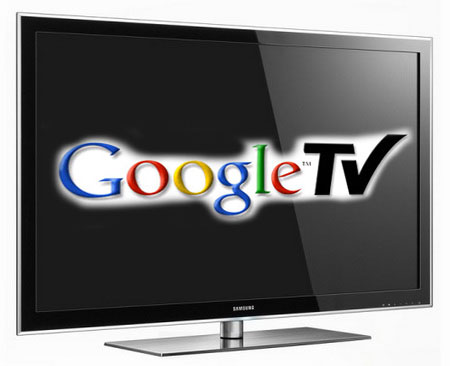 The new channel system is much cleaner and easier to navigate both on YouTube and on Google TV. The company has also paired this channel upgrade with a software update for the Sony televisions and Logitech set-top boxes that run on the Google TV platform. Google TV has not met the high sales goals it set and could use some new features and incentives if it wants to compete in the electronics market.

It is hard to tell if the increased content and smoother interface will result in more TVs sold, but it will likely increase time the average user is watching content, and thus the number of advertising dollars running through the site. At least there will be more videos that have little or nothing to do with adorable cats.