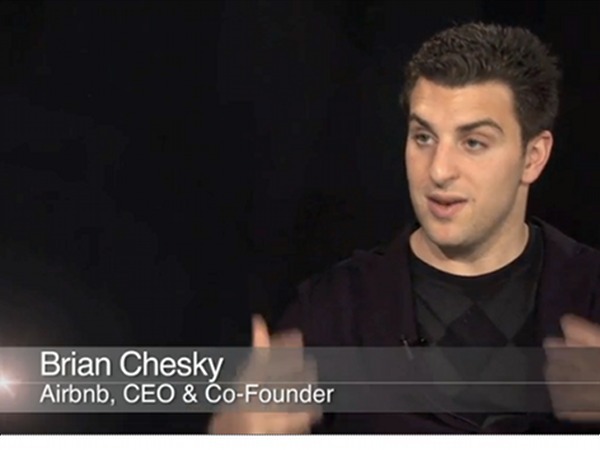 The press is having a field day on Airbnb's behalf these days, given the pillaging of one of its customer's homes. While the coverage is deserved (and Airbnb could offer up a better solution and response), it's getting to be a bit overblown, given that the unfortunate incident could have just as likely happened on any other rental site. But ironically, Airbnb is not one to shy away from being the press. In fact, Airbnb methodically thought to be part of it. When it comes to undesrtanding press, this team knows how to take advantage of its marketing power. Read more

Get a product out fast, then re-build or iterate 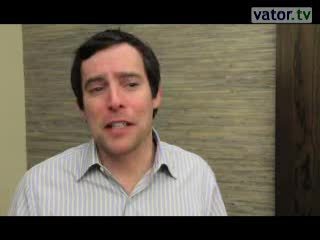 Jim Pitkow is the Co-Founder and CEO of Attributor, a company that provides the world's first Web-wide monitoring and enforcement platform. In this Tips for Entrepreneurs interview from HP Startup Central, he discusses today's evolved landscape for innovation and offers entrepreneurs practical advice for success. The growth and maturity of Internet businesses that represent billions of commerce dollars, coupled with a lower cost to get these companies off the ground, enables entrepreneurs to move faster and test markets before embarking on full-scale production and investment. As Pitkow points out, today's entrepreneurs aren't as pressured to release fully polished products. "One great lesson for entrepreneurs is to make sure that you don't try to get the technology perfect the first time," Pitkow notes. "The best thing you can do is get the technology out there quickly, efficiently and then you can rebuild and re-factor later. You're just not going to get it right the first time." Read more

Guy Kawasaki: Get it out there & enchant 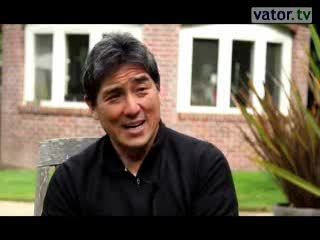 For Guy Kawasaki, a Silicon Valley venture capitalist, co-founder of Alltop.com and author of the recent New York Times bestseller, Enchantment: "The Art of Changing Hearts, Minds, and Actions, getting people to embrace something new and different requires both charm and realism." HP Startup Central’s new installment of Tips for Entrepreneurs titled, “Get it Out There & Enchant,” features Guy as he explains the most common mistakes he sees from entrepreneurs. In an environment bursting with new technologies and investors looking for the “next big thing,” entrepreneurs need to work even harder to set themselves apart and grow their businesses. Guy emphasizes the need to get the product out there and shipping without overestimating your projections to funders. But even with an innovative product, that’s only the beginning.  Read more 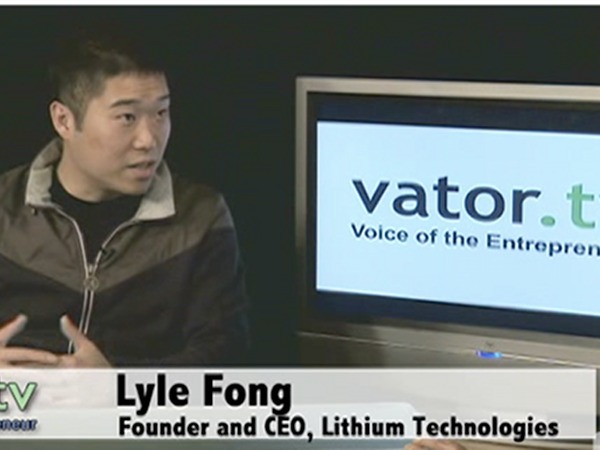 Some of the smartest entrepreneurs bootstrap their business before heading to Silicon Valley to raise funds. Lithium Technologies, which started in 2001, is such a company, having waited until 2007 to get its first infusion of venture financing. In total, the company has raised some $45 million. Its last valuation was $200 million. Watch Lyle Fong, founder and CEO, talk about why he waited until the timing was right, from a market-raising and market perspective. And, hear how Lithium originated from a consumer-facing gaming company to a social-media software company that allows corporations to engage their customers. As for big expensive mistakes, Lyle said he made more at his previous company when the money raised was spent foolishly, like the time his company threw a party at the Playboy Mansion. Read more 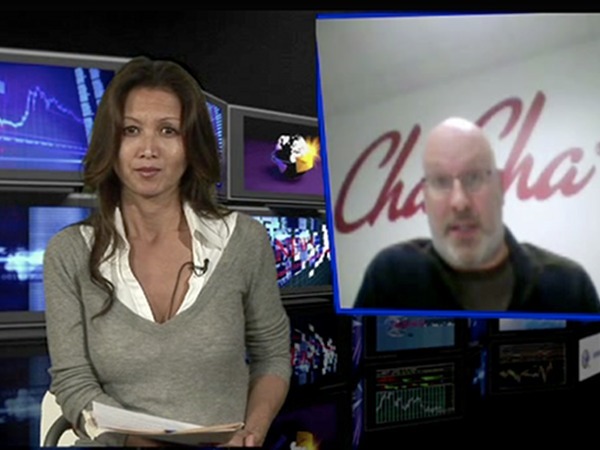 It's often the case that companies zig and zag their way to success. If one business model isn't working, another is tried, and then another. If one distribution platform or strategy isn't working, they try another. But it's not often the case that a company dumps one business idea for another, only to have the new business idea enhance the old one. That's what happened at ChaCha, a real-time Q&A service that combines technology and human guides to come up with answers. Five years ago, the Q&A service was merely online. In 2008, the company, which has raised $72 million in venture financing, changed its direction to focus on being a mobile Q&A service.

"Was this an extension or major directional change in strategy?" I asked. Read more

Boxee co-founder and CEO Avner Ronan story is an inspiring one. He didn't go to college; he couldn't raise money for Boxee initially; he was always running out of money every three months. And, now look where Boxee is today. Even though Boxee, which lets users view the Internet on their TVs at high resolution, has been funded by blue-chip VC Union Square Ventures, Boxee's start 3-1/2 years ago was far from smooth. First off, Boxee was initially conceived as a hardware company. Avner, who presented at Vator Splash NY in December, and his four co-founder partners (split between the U.S. and Israel) believed the only way to deliver such an ambitious product was to have it packaged up in a box. However, no one wanted to fund Boxee with that model, Avner explained. Read more

Premature scaling is the No. 1 mistake startups make 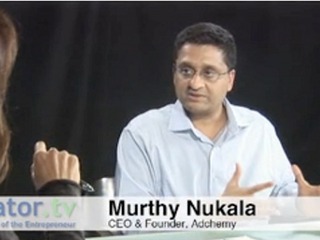 If you're a seasoned entrepreneur, or a first-timer at the helm for a few years, scaling on any front - hiring too quickly, over-marketing, etc. - is probably something you've experienced. Most entrepreneurs do. For Murthy Nukala, CEO and founder of Adchemy, this is the No. 1 mistake entrepreneurs make. It's also something he's experienced.  "You’re not ready to scale at every time," said Nukula, recalling his early days of Alchemy, which started in December 2004. "If you scale before product market fit, each person you’re adding is adding drag and not thrust." One of the mistakes Adchemy made early on was to add too many people during a time the company was still searching for a product that fit the market. Read more

In December, Vator Splash held its first-ever Splash NY event. Henry Blodget, CEO and co-founder of Business Insider, was one of the keynotes. His speech is outlined in this post, titled Blodget's 10 commandments.  This is the video version. But two lessons are worth nothing. You'll note that his No. 7 lesson, or commandment, refers to managing and building a startup team. "What you're trying to build is a professional sports team," said Henry. "You want to create an incredibly intense and competitive business," he added. "Every day the players have to earn their position."

This is not easy to do if a startup CEO is trying to build a familial place to work and if he or she is trying to be liked and nice. "You just don't have much time to give people months and months of chances," he warned. Read more 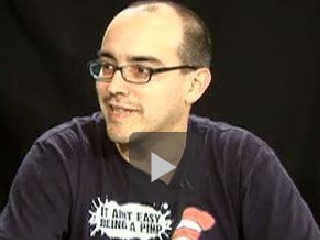 Dave McClure, founder of seed and incubator fund 500 Startups, which provides betwen $10,000 to $250,000 in seed capital, is a pretty well-known angel investor. Dave has invested in more than 100 startups, such as Mint (acquired by Intuit), Crowdflower, Sendgrid, Simply Hired, SlideShare and Twilio, to name a few.

As you can imagine, Dave's spent enough time with  entrepreneurs to know what kind of advice they need. Here's his three pieces of advice: Be revenue focused- transation, and not we’ll-figure-it-out-later model. Be user focused (solving problems that exist) Be metrics focused and focus on improving conversion metrics. Read more 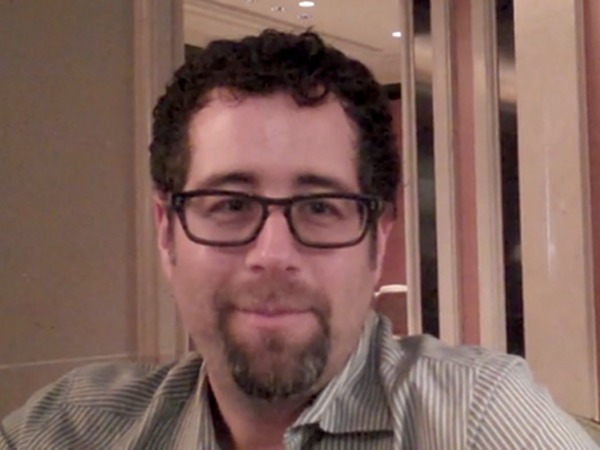 It's often said that an entrepreneur's first idea isn't necessarily what he ends up building. Mike Lazerow, CEO and founder of Buddy Media, a leading provider of social marketing services, mainly on Facebook, puts it this way: "Whatever you launch, assume it's the biggest crap sandwich you've ever launched." The difference between entrepreneurs who make money and those who go back to being employees, according to Mike, is that the ones making money are "realists" about the data. They fail fast and figure out what works. This is easier said than done, of cousre. But many great companies do it. At Buddy Media, the original business model was to be an ad network on top of Facebook. They also considered Ace Bucks. . Read more

Adchemy is transforming search advertising through IntentMaps -- a formal abstraction layer that kills keywords and enables Intent based advertising. The result is scale through simplification. Consequently, search advertisers can scale search spend without growing their teams. Further, IntentMaps enable advertisers to go beyond keywords to other channels where Intent is also epressed.

Who we are
Adchemy is a rapidly growing technology company based in Foster City, CA. Adchemy was founded in late 2004 and is backed by Accenture, August Capital, Mayfield Fund, and Microsoft. In 2010, Adchemy was listed by The Wall Street Journal as one of the top 50 venture-backed companies in the U.S. 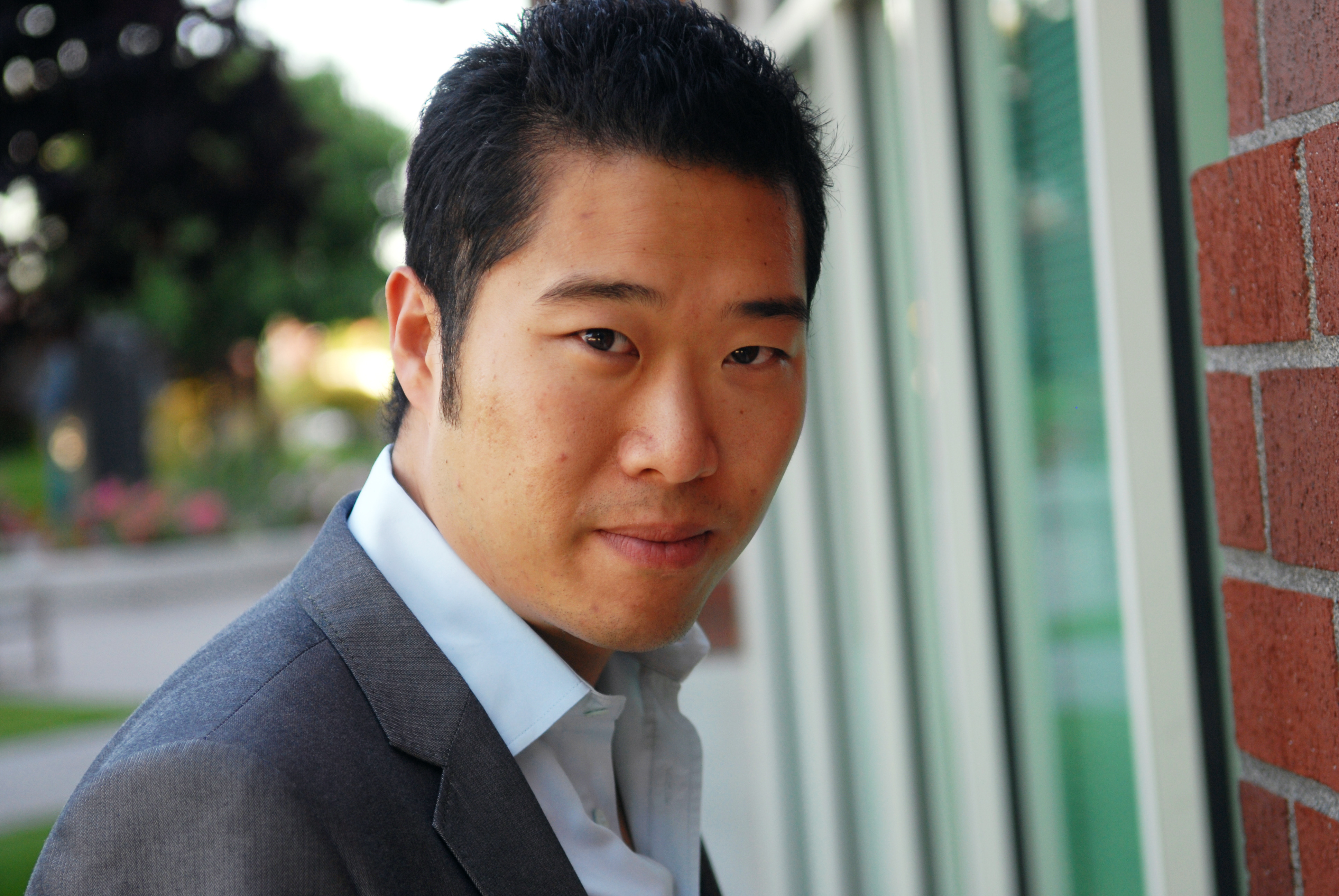 Guy Kawasaki: Get it out there & enchant

Premature scaling is the No. 1 mistake startups make